A zookeeper at the Dallas Zoo was treated in the hospital after being scratched and bitten by a female lion.

In a press release, the zoo said it happened Saturday as the lions were transferred in the off-exhibit lion house. 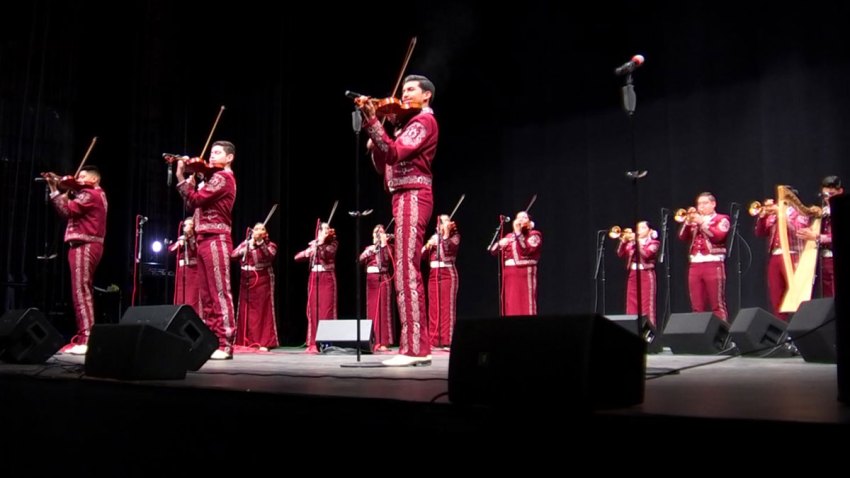 How Dallas-Area Schools Are Beefing Up Security After Fatal Shooting

The lioness bit and scratched the 35-year-old male zookeeper, who used pepper spray to get away.

“Our initial look at this incident is that it was human error that left a shift door inadvertently open,” Hudson said.

Additional keepers responded. The lion was sedated and moved to a secure area.

The zookeeper who was bitten was transported to a hospital where he was treated for non life-threatening injuries. His name is not being released.

The zoo said the lion will not be punished or euthanized. The big cat's name is also not being released.

"Anytime that we have humans in the mix there’s a percentage that something can happen," Hudson said. "We have a lot of double checks and double standards to make sure that make sure that everything is safe but humans make errors.”

“These are big animals they weight 300 plus pounds,” Hudson said. “They’re very powerful and so if you’re ever in the same space with them it can be a very dangerous situation and we do everything we can to avoid that.”

The lion habitat in the Giants of the Savanna exhibit at The Dallas Zoo will be open as usual on Sunday.
None of the lions in the August 23, 2014 bite were involved in an incident in November of 2013. Two male lions attacked and killed Johari the lioness in front of crowds at The Dallas Zoo.
The male lions were then separated from the lionesses.
0