The Dallas Police Department is mourning the loss of a reserve officer. Officer David Ruiz died after battling COVID-19 for several weeks.

After serving in the Navy, Ruiz was with the Dallas Police Department for 32 years before retiring in 2017.

When Ruiz retired from full-time service with the department, he immediately signed up for part-time work as a reserve officer.

Ruiz loved working on special assignments with the bicycle unit.

"The first thing I will say is I never saw him without a smile on his face," said Dallas Police Department Deputy Chief Steve Brody, who called Ruiz a true hero.

Ruiz was honored with a Medal of Valor for his efforts during a shooting ten years ago. It's one of the highest awards the department gives out.

"He served in the military, he was overseas, he spent 32 years doing this job every day, went into active shooter situations and really, to know that a virus was what ultimately killed him, was pretty tough to deal with — hard to reconcile," said Brody. 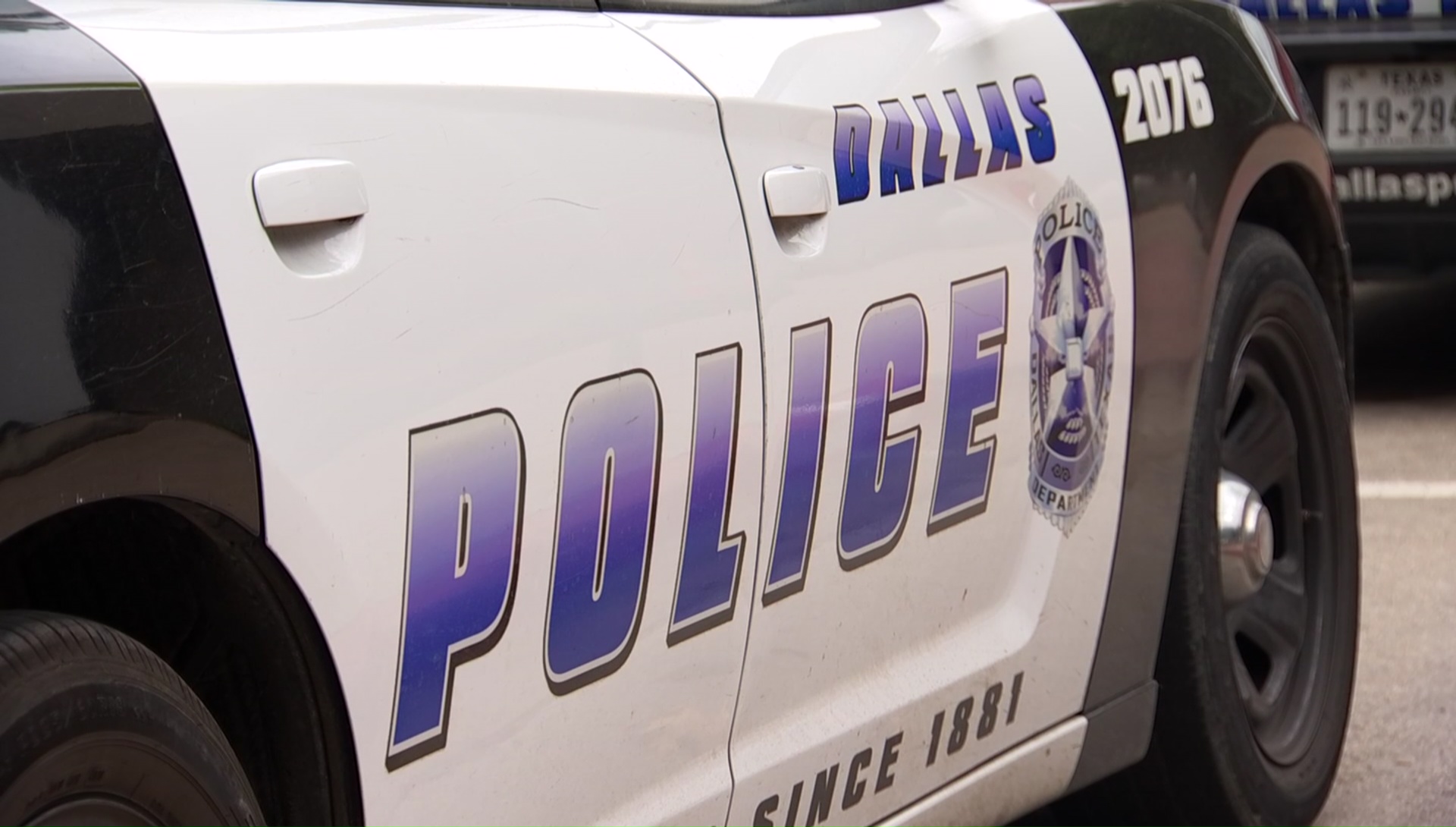 Ruiz leaves behind a wife, children and step-children as well as a large extended family.