Speaking in front of City Hall, Johnson announced that he is ordering monthly reports for monitoring crime and warned the city is nearing a 16-year high in the rate of violent crime. Dallas has so far this year surpassed the total number of homicides in all of 2019, Johnson said.

Dallas Mayor Eric Johnson spoke to reporters in front of City Hall Wednesday morning reiterate calls for the reduction of violent crime in the city and caution people to practice social distancing measures as COVID-19 cases continue to rise.

"We are being victimized by criminals, and we have to do something about it," Johnson said while noting Chief U Renee Hall's recent announcement that a "full court press" is long overdue.

"I believe that what has happened in this city, to some degree, the criminal element of this city has gotten the message somehow that we are not going to respond, or at least not quickly, to certain crimes being committed in our city. And that has to end," Johnson said.

The Dallas Police Department saw an especially violent weekend with 11 murders since Wednesday. Of those cases, police said detectives suspect three separate shootings in different areas of the city were connected, including the shooting death of a homeless man and another man who was stopped at a red light.

The rash of violence appears to have begun Wednesday afternoon with the freeway killing of Dallas rap music star Mo3, known to his family as Melvin Noble. The 28-year-old was shot in the middle of the day on R. L.Thornton Freeway as he tried to run away, police said. 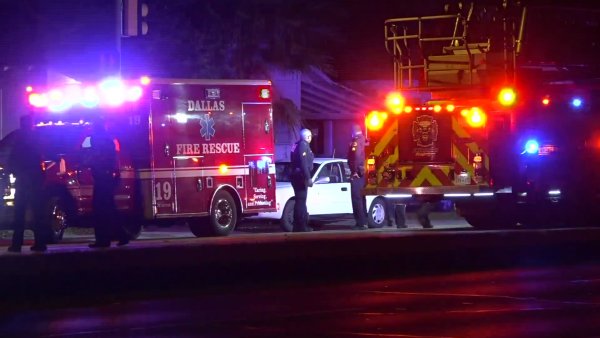 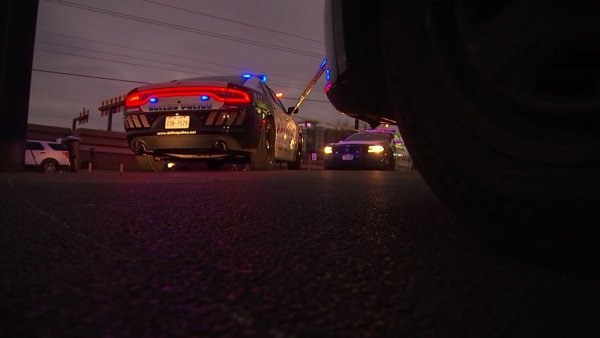