The victim is 28-year-old Melvin A. Noble, also known as Mo3, police said

The search is on for the man who gunned down Dallas-based rapper Mo3 in a brazen attack in broad daylight along a busy Dallas freeway late Wednesday morning.

Dallas police said 28-year-old Melvin A. Noble, otherwise, known as rapper Mo3, was driving northbound on I-35E near Clarendon Drive when he was approached by a man in a dark-colored vehicle.

For reasons not yet made clear in the investigation, Noble stopped on the freeway and the man in the other vehicle got out of his car with a gun and began walking towards Noble's car.

Noble then got out of his car and began running south along the freeway, according to police.

The armed man chased Noble and fired several shots in his direction, striking him at least once, police said. Noble was taken to a nearby hospital where he was pronounced dead.

Dallas police Sgt. Warren Mitchell gives an update after a man is chased and gunned down in broad daylight along a busy Dallas freeway late Wednesday morning.

"It has to be, I mean, you think of the location and all the people who could be standing around, or the other innocent people who could have been seriously injured," said Dallas Police Department spokesman Sgt. Warren Mitchell Wednesday afternoon. "I don't know a better word to describe it other than brazen. I mean, broad daylight. Several cars around. They could care less who else might be injured. Gunfire that could go astray." 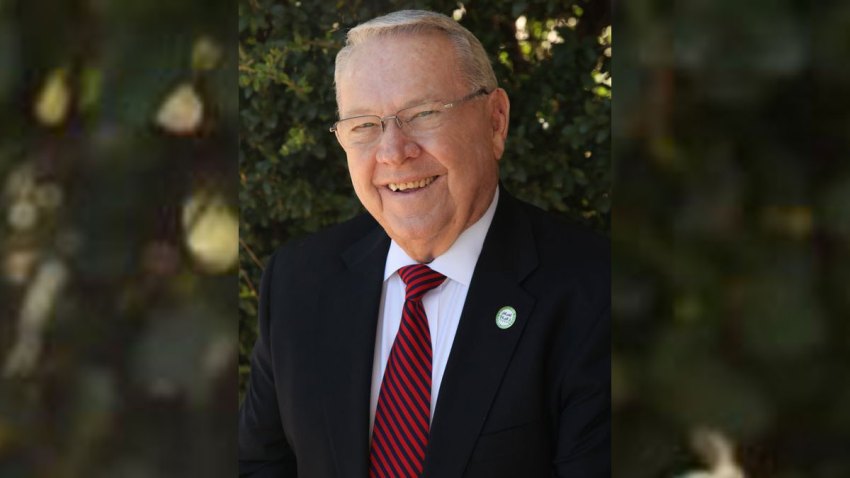 A second person in a nearby car was also struck, but his injuries are not considered to be life-threatening.

Police have not released a motive in the shooting and were unable to say if it was related to road rage or if it was a targeted attack.

A video being shared online appears to show the victim receiving CPR as drivers pass by the grisly scene, though the authenticity of that video has not been verified.

Mitchell asked if anyone has a recording of what took place during the shooting to please reach out to the department.

At this point, Dallas police say this is an active investigation and no one is in custody at this time.

The homicide is the 208th homicide of the year in the city of Dallas.