A Dallas ISD School Board run off for which early voting has already begun has huge implications for the future of school funding.

The Texas “Robin Hood” school funding formula now counts Dallas as a property rich district that must share with the poor. The latest estimate is the urban district must send $64 million to the state next year.

Incumbent Bernadette Nutall is the swing vote against a 13 cent property tax rate increase that her challenger supports to help solve the funding issue. 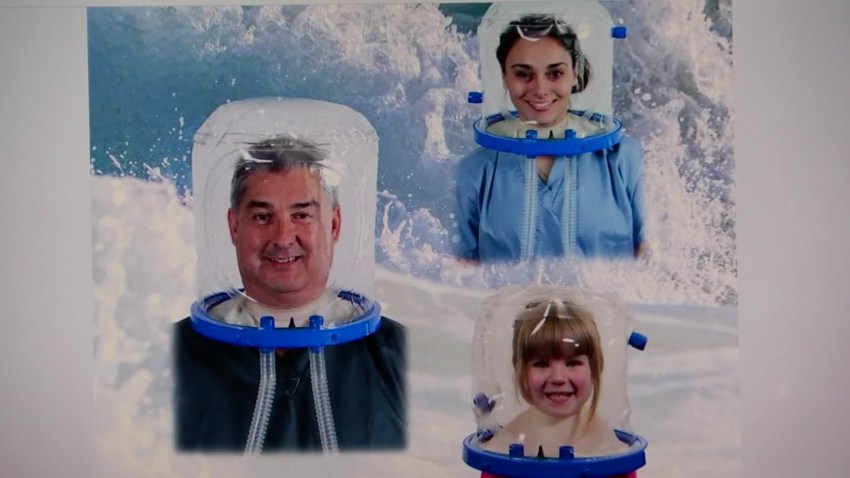 After many years serving in various roles, Nutall won her school board seat in 2009.

Nutall said a large percentage of Dallas school children are living in poverty.

“Don’t you think those are families, working, living in poverty? And now you want to raise the property taxes so they can get taxed out of their house or lose their house,” She said. “We the board need to do a better job of managing the taxpayers’ dollars.”

Nutall pushed hard to get a larger share of money from the recent $1.6 billion school bond referendum spent in her District 9. She said voters were promised the bond issue could be handled without a tax increase.

“Two years later, we are asking for a tax increase,” she said. “We need to be people of our word.”

Nutall’s challenger, is Justin Henry, an attorney and former teacher who moved to the district in 2009.

“We’ve heard a lot of folks in the community saying we need more resources,” Henry said. “They’ve shown us that they’re ready for a change.”

He received 47% of the vote in a four candidate May primary, short of the 50% needed to avoid a run- off. He supports the property tax increase referendum.

“It allows us to put it before the voters and give them an opportunity and a choice if they want to put more of our money into the public schools. I think the city has shown that it’s committed to our public schools,” Henry said.

“Most tax increases that go before voters actually succeed. But DISD has been blocked,” Jillson said. “DISD has tried for the last three years to raise taxes on homeowners to improve the schools.”

Jillson said the Dallas business community is anxious to see improvements at Dallas ISD continue because continued growth in the city relies on quality of the schools. He said a very small percentage of registered voters typically cast ballots in school board run-offs.

“So, a lot rides on this one run off election,” Jillson said.

Early voting continues on June 11 and 12 for the June 16 election. Several other run-offs are also underway for city and school seats in North Texas.