Majority speaks against monument, but no official vote taken

Their remarks came at a briefing on options for the monument, which include removing it once and for all.

"And I'm sure that we'll have Civil War part two if we go forward with this," councilman Casey Thomas, who endorsed removal, said.

Controversy has swirled for two years in Dallas over Confederate issues.

A 13 to 1 vote that month immediately removed the Robert E. Lee statue in Uptown. It remains is storage at Hensley Field.

Council member Sandy Greyson was the lone vote against the Lee statue removal. 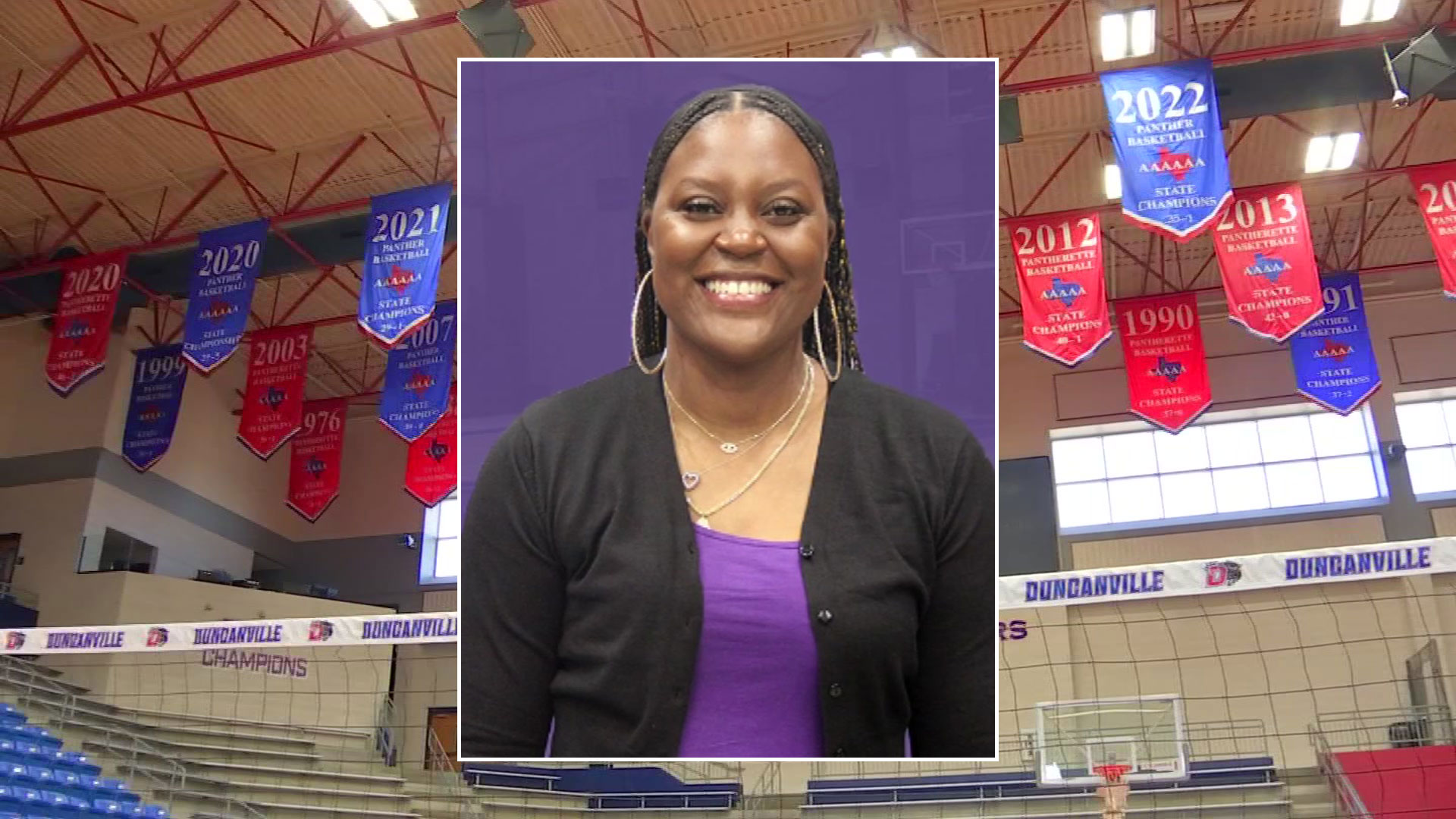 "There was a huge backlash against what we did and we are moving forward again today knowing clearly that there are two sides," Greyson said.

She favored a second option for the Confederate monument: keeping it, but adding a public art display beside it about the Civil War and slavery.

Artist Lauren Wood, who has experience with such work, was recruited by city staff to consider a project that would "re-envision" the monument site in a new context.

Mayor Mike Rawlings said it could be "the stuff of great art."

Council member Jennifer Gates said she would have preferred to see what the artist could come up with instead of proceeding with removal.

Councilman Rickey Callahan said the cost is a waste of money in a city with so many other needs.

He defended the current display as a part of Texas history that should not be removed.

"There's no incendiary phrases or rhetoric on the slabs that speak of white supremacy, racism, Jim Crow or any of that," Callahan said.

Other members said Confederate leaders and soldiers who lost a war fighting to preserve slavery should not be honored with a monument in Dallas.

"This city needs to be rid of this thing," councilman Philip Kingston said.

Kingston questioned the staff process of choosing an artist for something the council had already voted against in the past.

Councilman Tennell Atkins recalled the death threats and vandalism that he and other members faced after the Lee Statue removal, but said he is ready to vote for removal again.

Councilman Kevin Felder recalled sitting on his grandmother's knee and hearing stories about the struggles she faced.

"There is no cost that you can imagine on how people have suffered through slavery," Felder said. "We don't need to re-envision anything."

Thomas said he could consider a new display only after the monument is removed from its current location and put in storage.

Officials said removal would be done carefully to avoid damage to the monument.

An official vote of the city council to begin the removal process could be scheduled as soon as next week. But it would then require review and approval by the Dallas Landmark Commission, which can then be appealed to the Dallas Plan Commission since the monument and the location in the Pioneer Cemetery are both historic. The issue would once again return to the city council for a final decision.

Council member Carolyn Arnold asked the acting city attorney if all that could just be bypassed with an initial city council vote and the answer was, no. Current procedures prescribed by city law must be followed.

During that process, city council members are forbidden from discussing the issue with Landmark and Plan Commission members, who were all appointed by city council members. The process would surely take months, so no specific date for removal is known.

Protests against white supremacy and for the Lee statue were staged in 2017 with a large number of emotional people on both sides of the Confederate issues attending each one.

Half a dozen Dallas police officers were seen posted at the Confederate monument during Wednesday's meeting, but there was no disturbance and the officers left.