After talks of a potential change, Dallas Mayor Eric Johnson and City Manager T.C. Broadnax announced that they will move forward together

Dallas City Manager T.C. Broadnax will keep his position for the time being following Mayor Eric Johnson's statement that he should be fired earlier this month.

In a joint announcement Tuesday, Johnson and Broadnax said they had reached an agreement to move forward together.

“A little over a week ago, I said that it was time for a change at the top of our city government,” Johnson said. “I still believe we need change. But after some serious and frank discussions with our city manager, I believe he is ready to make the necessary changes to address issues that are critically important to our residents.”

Broadnax came under fire following his response to criticism of the city’s beleaguered construction permitting process. The Dallas Morning News reported on June 10 that Johnson felt Broadnax needed to be fired.

Broadnax acknowledged in Tuesday's statement that he didn't handle things "up to [his] own standards."

“I take full responsibility for addressing the issues that are critical to the long-term success of the city. I recognize that our problems are not just about what the media reports, but how we perform," Broadnax said.

A review of Broadnax's job performance will take place in August. 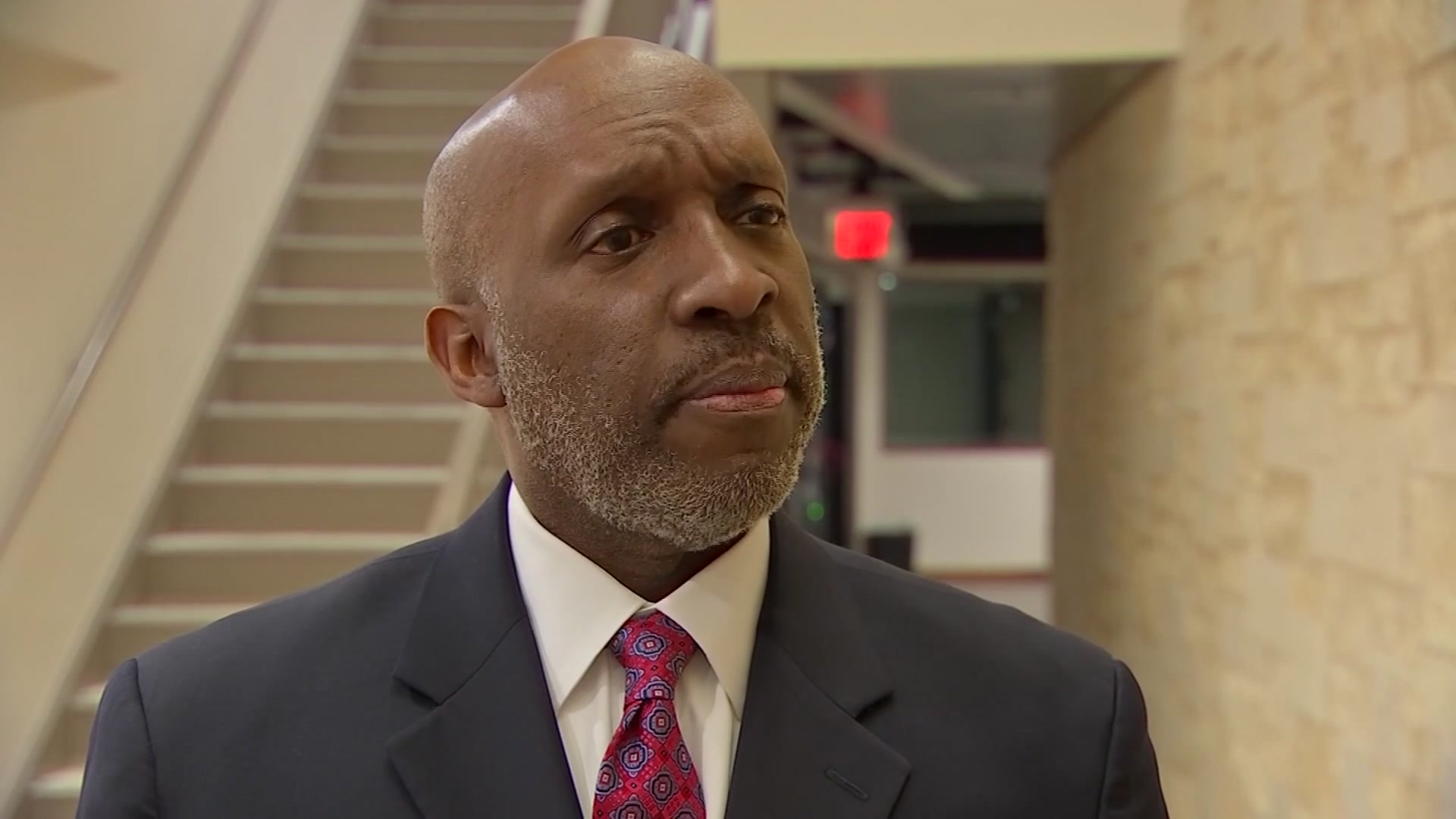 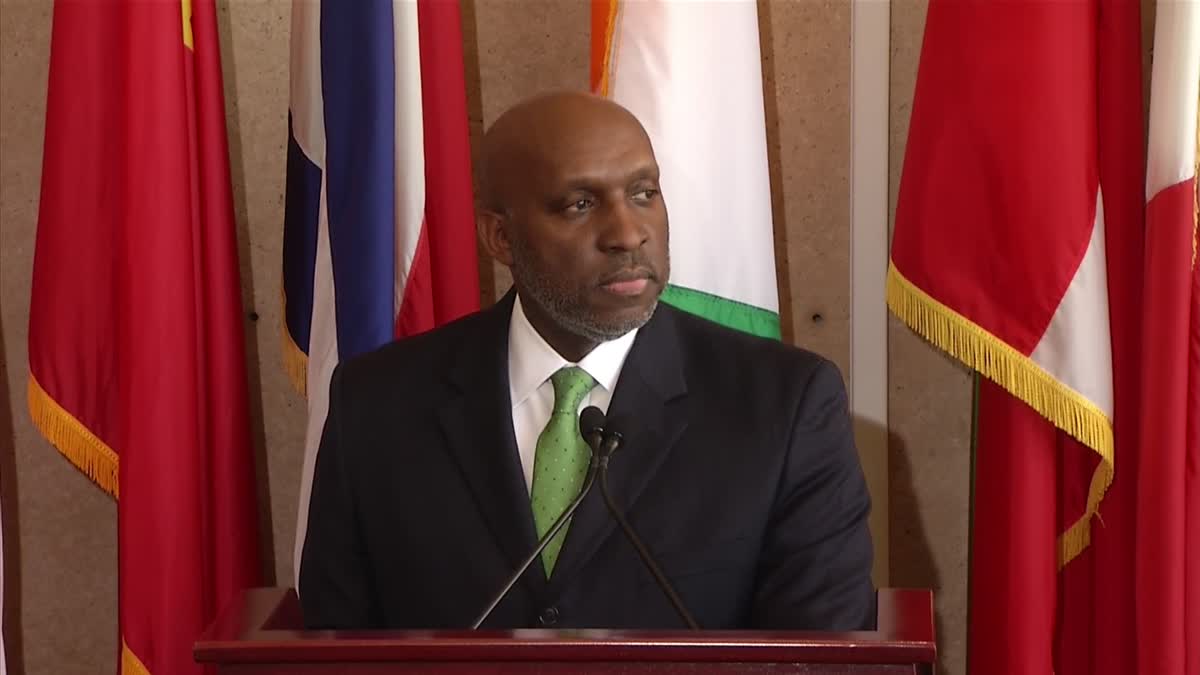