Legendary Dallas Cowboys running back Emmitt Smith has sold his Addison mansion after less than three months on the market.

Smith put the almost 11,000-square-foot home on Winnwood near Belt Line Road on the market back in September with a price tag of $2.2 million.

The almost 1-acre estate was built in 1995 for Smith and his family and has five bedrooms and five baths. There’s a pool out back with a cabana and spa. And the garage has room for four cars. 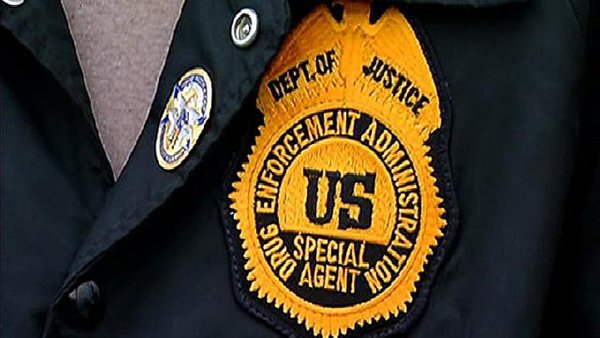