Colorado officials have cleared the language of a proposed ballot measure that would establish the nation's first legal limits on buying smartphones for children.

The campaign, which is being led by a doctor who's a dad himself, aims to forbid the sale of smartphones to children younger than 13.

Tim Farnum is the founder of Parents Against Underage Smartphones, or PAUS, which is pushing the proposal.

Retailers would have to submit repots to the state government showing they inquired about who would be using each smartphone sold.

Retailers who sell a phone for use by a youngster could be fined $500, after a warning.

One Colorado senator says he understands the reasoning behind the proposed law, but that it oversteps the government's role into private family life. 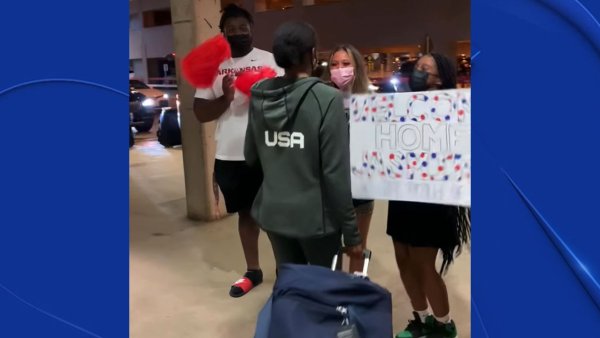 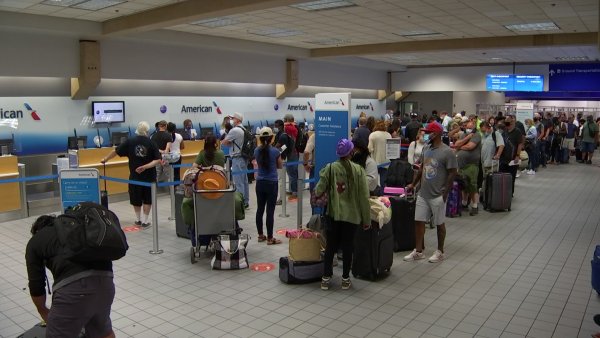 Backers of the move will now need about 300,000 voter signatures for the proposal to make it on Colorado's 2018 ballot.