Classes were canceled Monday and again on Tuesday at a high school campus in Frisco following social media threats made over the weekend, school district administrators say.

All classes and events Monday at Lone Star High School in the Frisco Independent School District were canceled "to best ensure the safety of our students and staff members," the district said in a statement Monday morning to NBC 5.

Frisco police completed an extensive sweep of the campus Monday and the district said they did not find anything that posed a threat or was suspicious. However, with more details still to be investigated, the school district said the campus will remain closed until at least Wednesday. 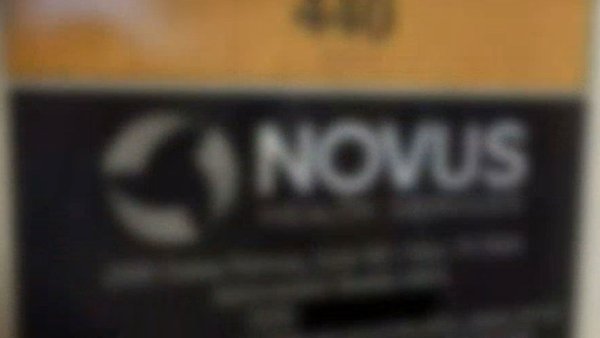 On Monday afternoon, the district said that while the Lone Star campus will be closed Tuesday, "learning will continue independently under the guidance of teachers. Families can expect communication from teachers with details of the schedule and assignments for students."

"They've obviously got some good intel that they think is somewhat credible and they're just trying to vet that information," said Craig Miller, a former Dallas police officer and former Chief of Police for Dallas ISD.

Miller says threats always increase heading into a break. But each one, he says, must be vetted.

"They want to get out of finals or maybe they just want to get to their Christmas break earlier," Miller said. "Historically, in my 38 years in law enforcement, I have not seen a confirmed case where a person announced ahead of time something at a certain place at a certain time was going to take place."

The closure follows information received Sunday in relation to a threat made against the school Friday on social media, the district said. A second threat was received through an email Sunday evening.

"The safety and security of students and staff is of the utmost importance to Frisco ISD," the district said.

Superintendent Mike Waldrip shared a letter sent to families about the closure and what parents can do to help.

Students and parents who have information about the social media post or threatening letter are asked to call Frisco police at 972-292-6010. Anonymous tips can be submitted by texting the word “FriscoPD” and the tip information to 847411 (tip411). All students and staff are also encouraged to use the anonymous STOPit app to report anything of concern to school officials.