The City of Garland received 1,000 doses of the COVID-19 vaccine on Tuesday and is ready to roll out its first public mass vaccination event.

According to city officials, the event in Garland is scheduled for Thursday, Jan. 21 at Homer B Johnson Stadium on Centerville Road. The vaccination event is limited to groups 1A and 1B.

Garland City Council Member Deborah Morris said the city received approval from the state of Texas to become a vaccine hub on Saturday.

Morris said individuals who have registered online and are among the first 1,000 on the registration list will be notified via email, text, and robo call.

Individuals who registered using the City of Garland's call center and are among the first 1,000 will be notified on Tuesday morning by a personal phone call.

When individuals are notified, they will be given a two-hour time range during which they can arrive at Howard B Johnson Stadium on Thursday, officials said. 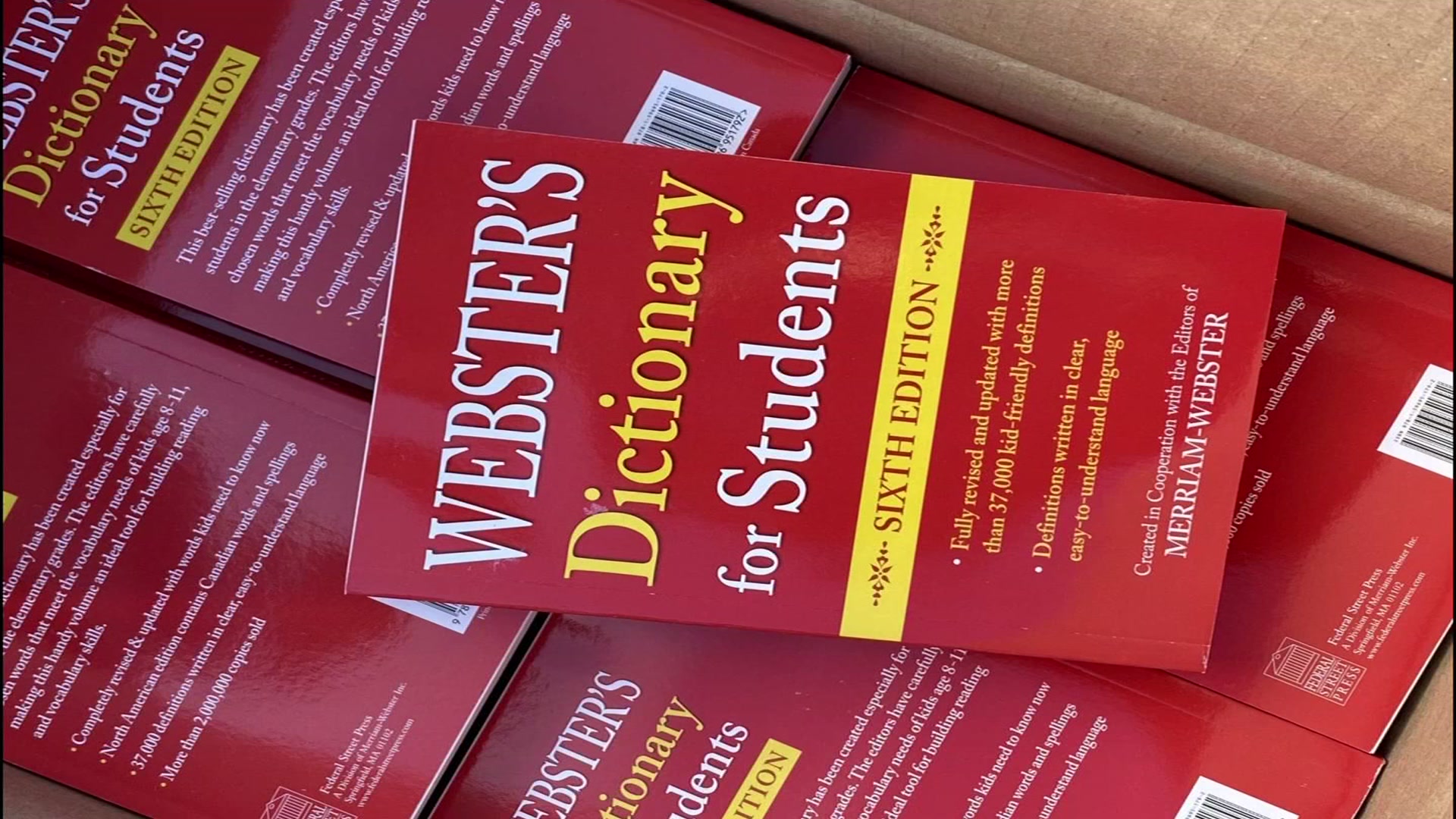 Carter in the classroom 55 mins ago According to officials, as required of hubs, the City of Garland has modified both the online and call center registration systems in order to accept all individuals.

The registration system was previously open only to Garland, Rowlett, and Sachse residents, officials said.

The city is encouraging residents to sign up on the Garland vaccine waitlist and the waitlist of other providers.