City of Dallas Kicks Off Pride Month With Flag Unveiling

The city of Dallas kicked off Pride Month 2021 with a declaration and flag unveiling Tuesday.

In May, the Dallas City Council approved an amended resolution that allows other Dallas city facilities to fly the Dallas Pride flag in June each year.

This year, the Pride flag will fly at Dallas Love Field, police headquarters, and city hall.

"I am proud to be an ally," Dallas Police Chief Eddie Garcia said during a ceremony at police headquarters. "I hope that by raising this flag, it shows the fact that not only are we open and inclusive to the LGBTQ community, but to all members of this community, all races, that this department is open to you."

The City of Dallas is kicking off Pride Month 2021 with a declaration and flag unveiling on Tuesday.

"I think I had a lot more supporters than I realized," Grabowski said. "When I came out of the closet, I think I changed many people's perception of what it is to be transgender, and this, today, just represents a step forward in that direction."

The flag was unveiled at Dallas Love Field at 10 a.m., at the police headquarters at 12 p.m. and at city hall at 4 p.m. They will fly through the month of June for Pride Month. 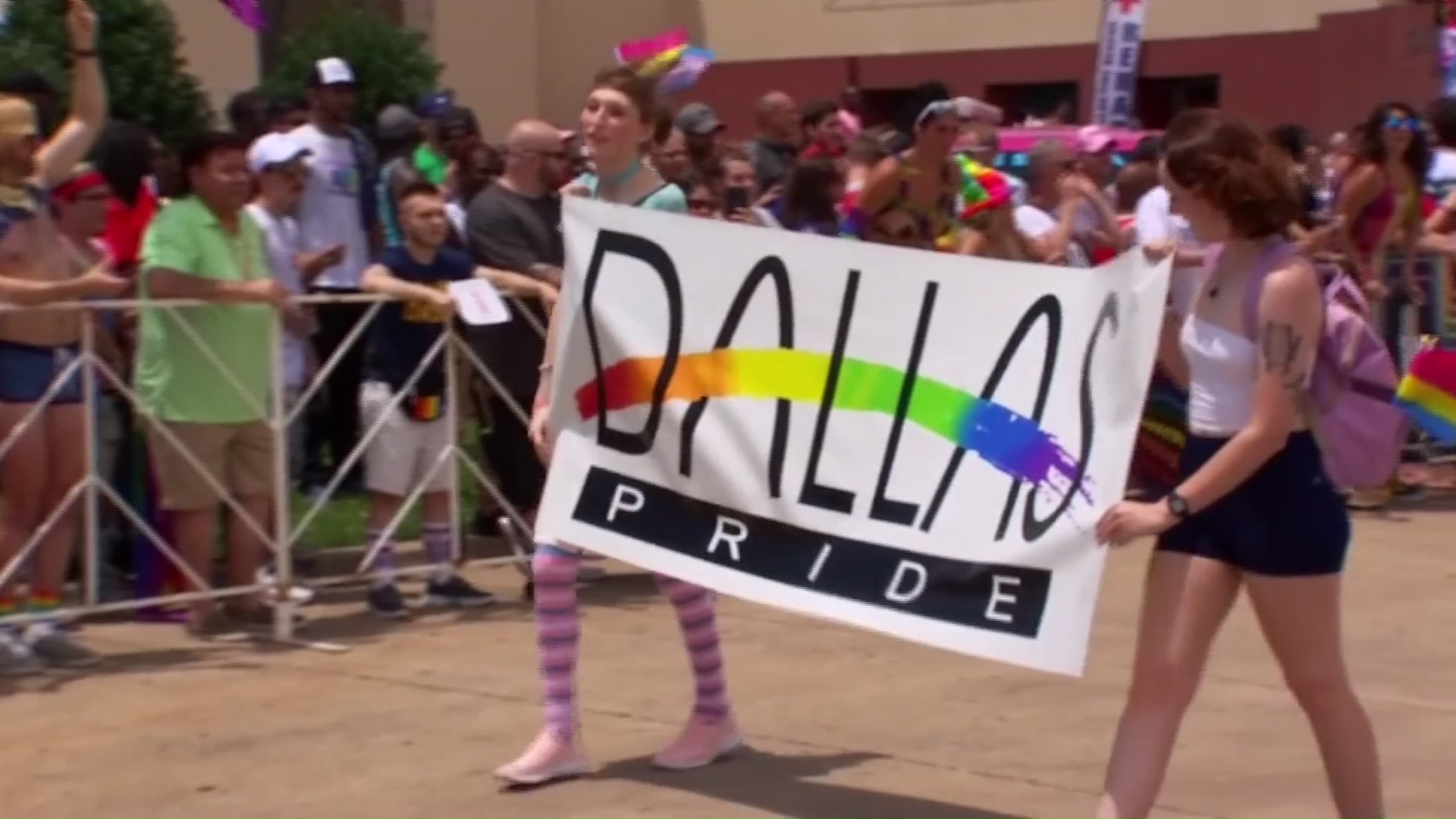 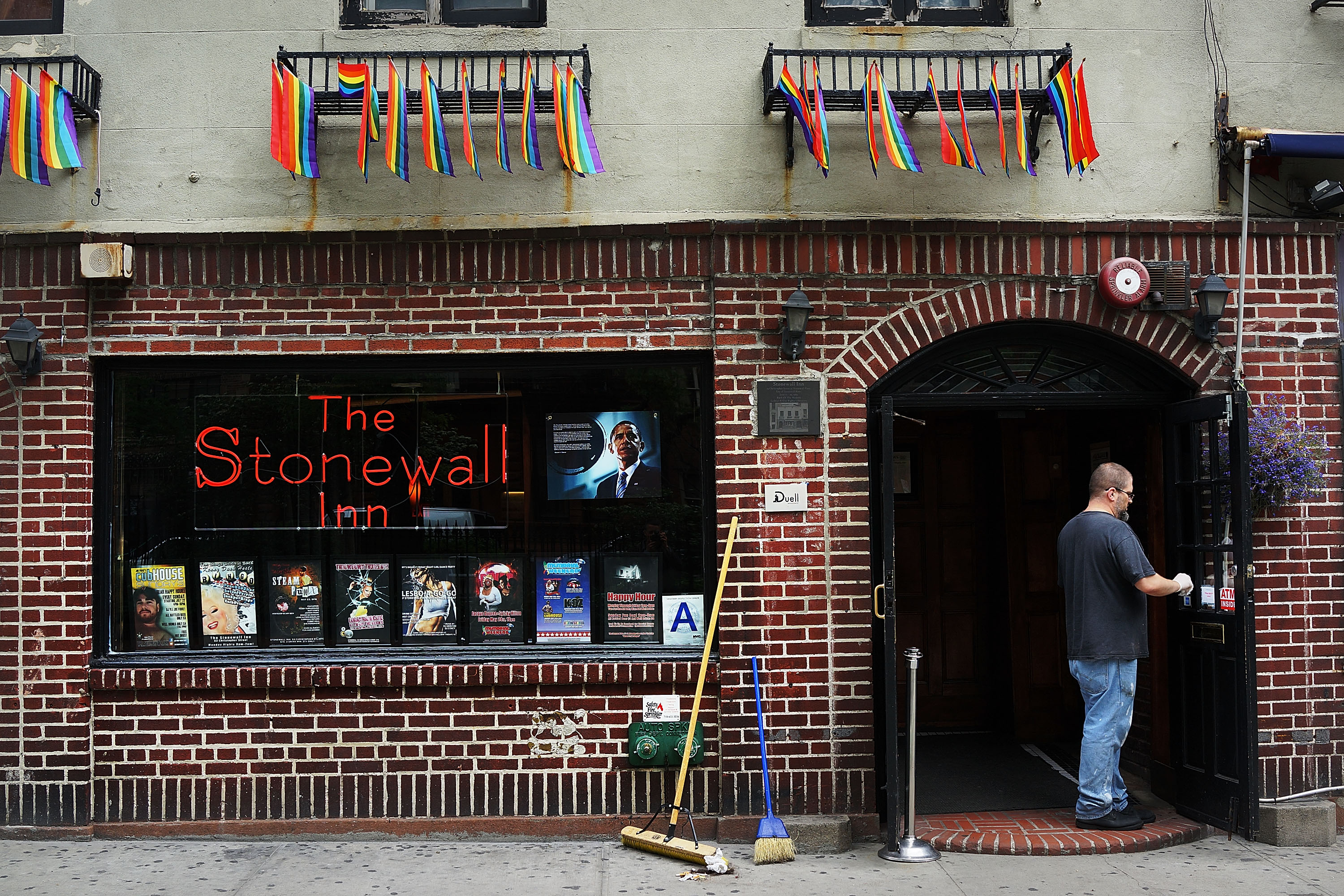 What Was the Stonewall Uprising?