Former Dallas City Council member Charles T. Terrell, whose work on criminal justice issues in the state led to the naming of a prison unit in his honor, has died at 81.

“He had accomplished so much that it’s just incredible to look back on,” said his son, Charles T. Terrell Jr. “I just don’t see how he was able to do all of those things into those years.”

Service arrangements are pending for Terrell, who died May 30 in his home after a long battle with Parkinson’s disease.

CLICK HERE to read more about Terrell's life from our media partners at The Dallas Morning News. 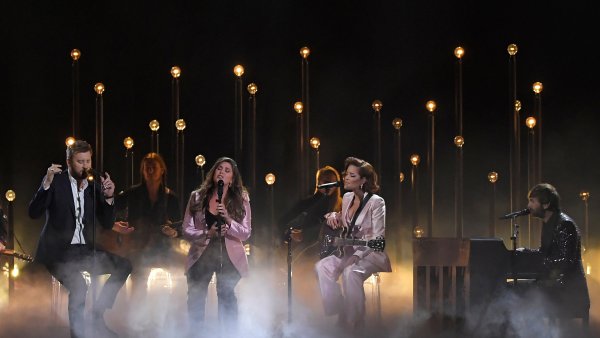