General Manager Chamoria Clark of The Island Spot in Oak Cliff said it's a time to take in the food, the history and culture that influences food.

"So, we say the three R's. Reggae, rich food and rum are what we kind of bring to the table," said Clark.

She says when you come to The Island Spot, you're not getting a knock-off of Jamaican cuisine. You're getting the real deal.

"We still get several of our seasonings from Jamaica," she said. "We have a lot of Jamaican chefs, Jamaican servers."

It's a family owned and operated business. A family eager to share what makes their beloved Jamaica so special.

"It's not just the food, it's the whole experience. We have little place-mats that have patois on them, so you can learn something you didn't know before you came," said Clark. 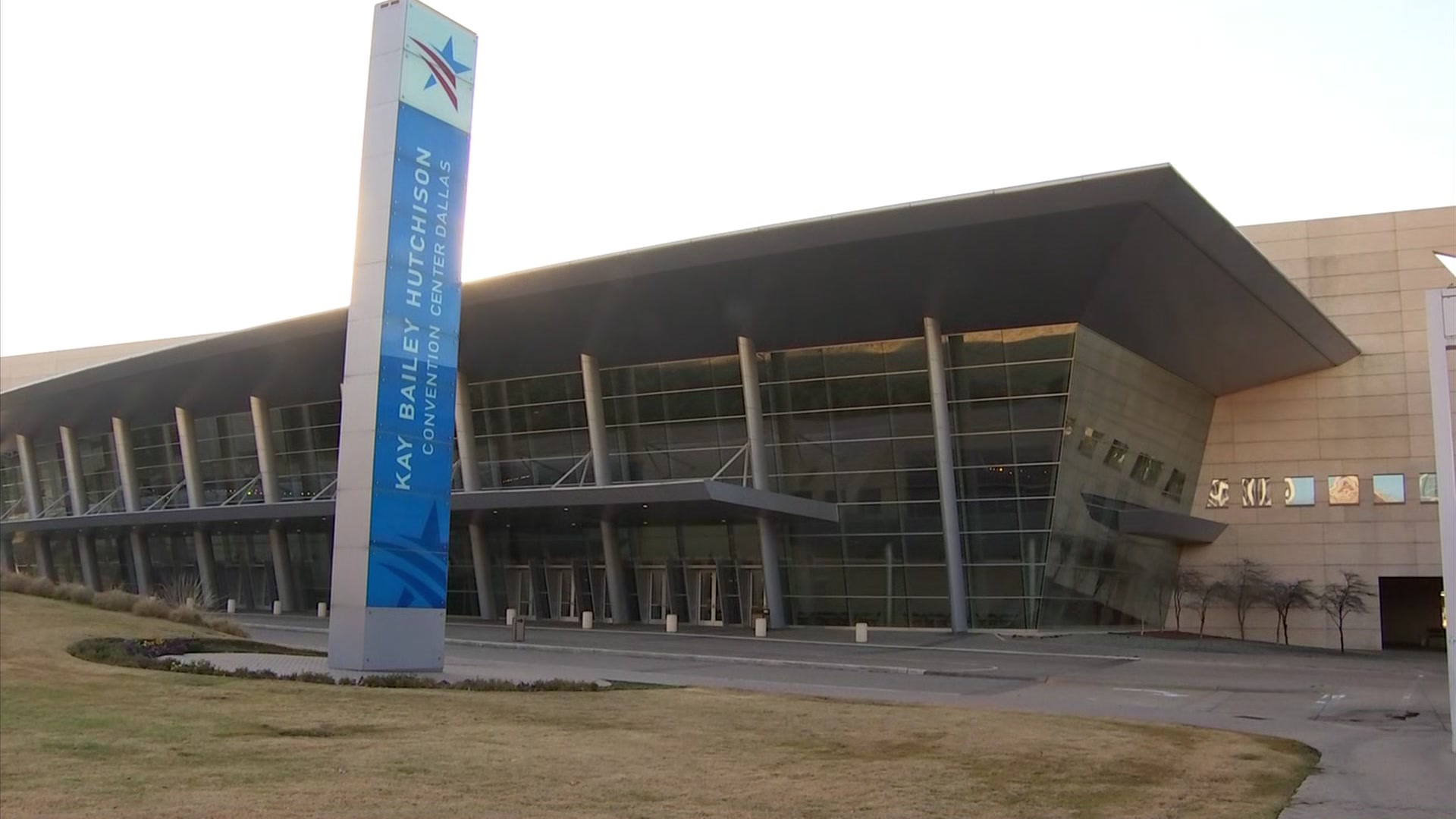 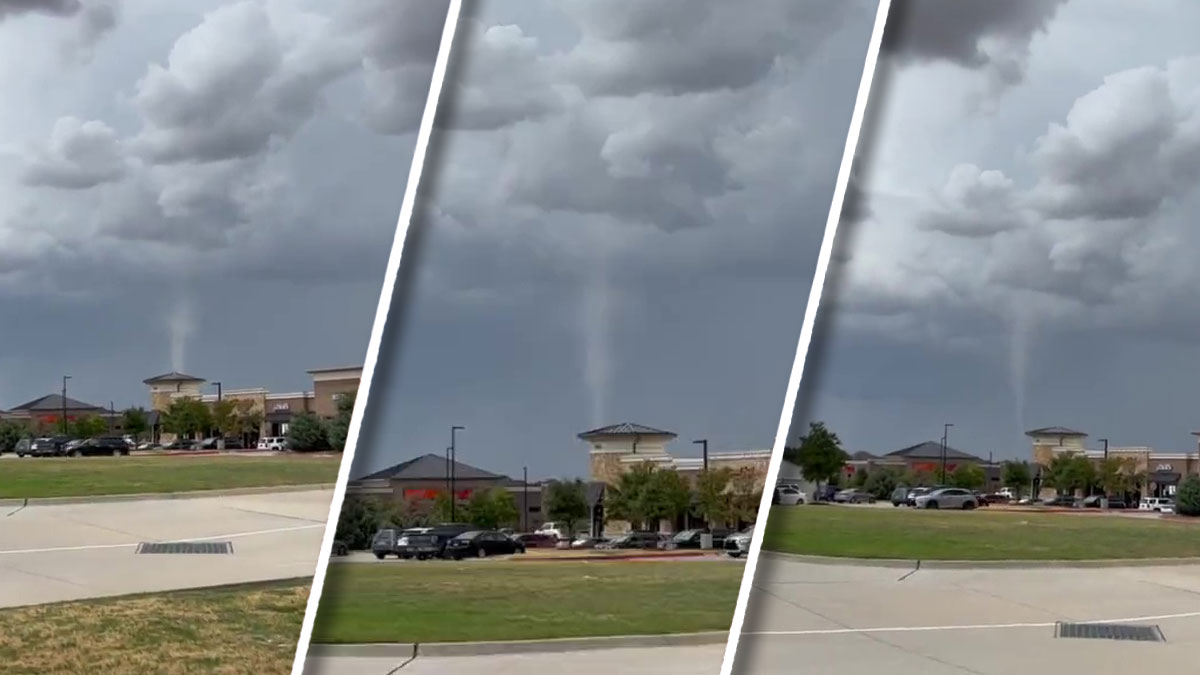 It's why Clark says they're excited about Dallas' Black Restaurant week.

"Blackness encompasses so many kinds of ethnicity's and backgrounds and heritage."

Several restaurants throughout Dallas will be featured – each bringing its own flavor to the table.

It's not just about great food though. Organizers say it's about putting a spotlight on sometimes overlooked black restaurateurs, helping them sustain business, and, in turn, add to the quality of life in their communities.

Dallas is roughly 25 percent black. Clark says it's important that black culture is well represented in the food scene.

"I think that diversity adds depth, it gives perspective, it can help commerce, tourism, everything so I think it's really important to have."

Black Restaurant week in Dallas kicks off this Sunday, October 13.