Arlington is already known for its stadiums and theme parks. Now the city is making a name for itself with drinking water.

“We take pride in it,” said Bill Gase, a water treatment plant manager for the city of Arlington. “We always look forward to competing.” 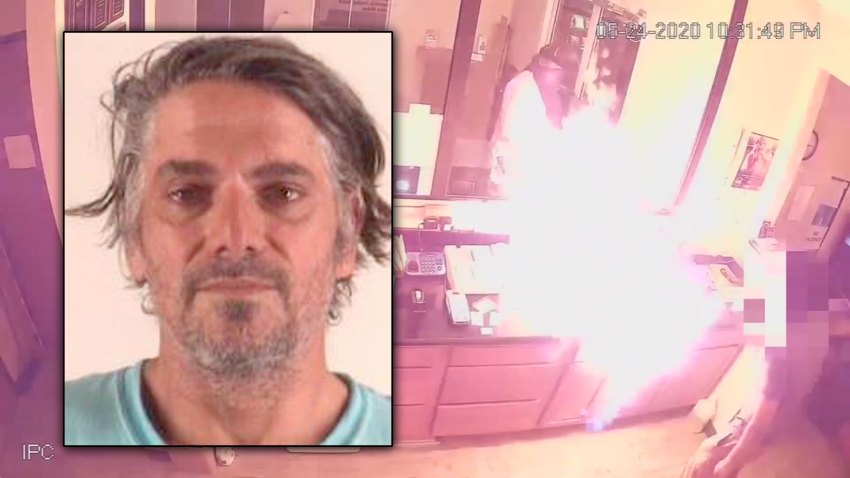 Gase credits a special filtration process unique to Arlington for giving the water its clean flavor.

“I’m not one of those chefs that can taste test something and know exactly what it is,” said Gase. “I just know [our water] tastes good.”

NBC 5 stopped by River Legacy Park Thursday and asked people there taking a sip from one of the city’s drinking fountains what they thought about the taste.

Tom and Mary Taylor, who live in Fort Worth, gave it two thumbs up.

“It’s better than some of the water I got a little earlier in Fort Worth,” said Tom Taylor.

“Fort Worth is changing over to their summer water, I think, so it has a foul taste to it,” said Mary Taylor. “[Arlington’s water] is a whole lot better. I love it.”

We also asked someone we knew would give us a straight answer – the Taylor’s young grandson Barrett.

Despite the awards and good reviews, the city says it prides itself on staying thirsty and staying on top.

Arlington will enter another competition later this spring. If the city wins that, it will qualify for a national competition.

Fort WorthArlingtonManager for the City
0