This March as spring breakers flock to get away, American Airlines will operate 1,600 fewer flights out of DFW than originally planned, which is about 52 less a day.

System-wide, it's a reduction of about 40,000 according to Dallas Morning News aviation reporter Kyle Arnold.

"These cuts are going to hit a little harder than the ones that we saw in January and February,” said Arnold.”

He points to reduced demand, staffing issues and a Boeing production delay.

On Wednesday, a spokesperson for American released a statement calling the cancellations a small part of overall flights:

“American will operate more than 5,400 peak daily departures systemwide in March, offering the most daily departures than any other major U.S. network carrier and more flights than American’s 2021 March schedule.

Our team has worked to ensure any impacts are minimal, and has proactively contacted affected customers to provide alternate travel options that most closely align with their original travel itinerary. We thank our customers for their understanding and apologize for any inconvenience.” 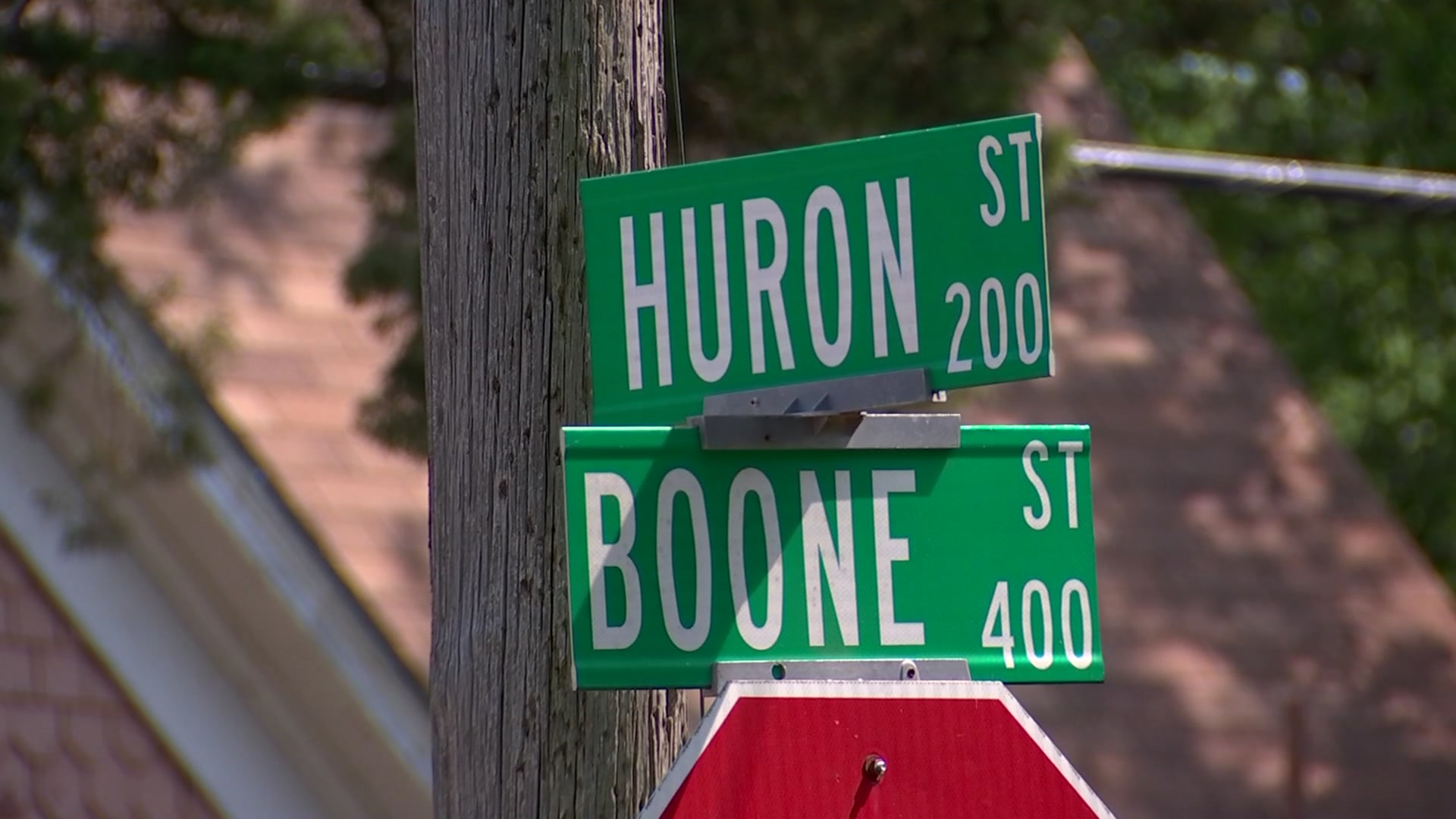 Arnold said for some travelers, that may mean an additional stop on a flight originally scheduled as non-stop.

"Even though they're cutting a lot of flights, they're cutting way fewer seats. That's because throughout the pandemic, airlines are taking planes they would've flown to areas like Tokyo and Bangkok, and they've brought them home. So they have these big wide-bodied planes with a lot of seats flying to places like Miami and New Orleans,” said Orlando.

He added, the best deals are likely to be for popular destinations, found by those who book early.

He said a full refund is the worst-case scenario.