An Amber Alert that was issued for a San Antonio 2-year-old has been discontinued after the girl was found safe.

The suspect, Juan Trevino, was taken into custody at about 8:40 a.m. 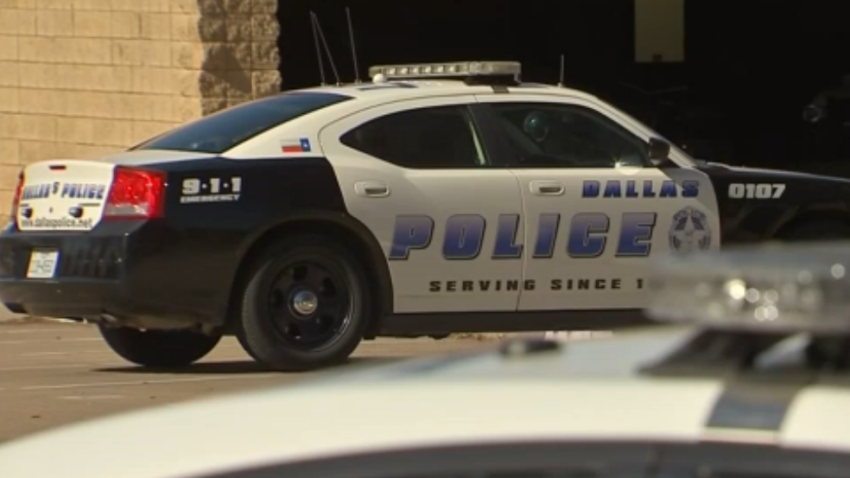 Two-year-old Jaya Trevino was last seen Monday at about 12:19 a.m. in the 10000 block of Shaenfield Road in San Antonio, according to the Texas Department of Public Safety.

Trevino, 2, is about 3 feet tall, weighs 26 pounds and has brown hair and brown eyes, Texas DPS said. She was last seen wearing a diaper and a pink shirt that said "Big Sister" on it.

In connection to the Trevino's location, authorities said they are looking for 33-year-old Juan Trevino.

Juan Trevino stands 5 feet, 7 inches tall, weighs 180 pounds and has brown hair and brown eyes, authorities said. He has tattoos on both arms and a music note tattoo behind his left ear. He was last seen wearing blue jeans, a blue Nike shirt, a black jacket, white shoes and a white hat, Texas DPS said.

Authorities said they were looking for a black 2014 Nissan Sentra with Texas license plate MKS1273, but that car was located a few hours after the alert was issued. However the location of Jaya and Juan remain unknown.

Anyone with information about Jaya Trevino or Juan Trevino is asked to call the Bexar County Sheriff's Office at 210-335-4630.