Kids Safe, Suspect in Their Abduction and Murder of Their Mother Dies: Police

The man suspected of killing a woman and then taking her two children Sunday night has died of an apparent self-inflicted gunshot wound, police say.

The two boys who were reported missing Sunday night were rescued by Dallas SWAT officers Monday morning, hours after their mother, 26-year-old Latiffiney Rodgers, was found dead of "homicidal violence" during a welfare check at their home. The welfare check revealed the children were gone from the apartment and police said, out of concern for their welfare, an Amber Alert was issued.

Dallas police Sgt. Warren Mitchell told reporters Monday morning that investigators confirmed through a tip that the children were inside a residence at The Hive apartments in Northeast Dallas and called for SWAT at about 7:30 a.m. to try to communicate with the suspect, a man identified by police as 33-year-old Johnnie Ray Palmore, the father of both of the boys.

Two children are safe after Dallas police say the man who kidnapped them and killed their mother died of a self-inflicted gunshot wound.

At about 9:30 a.m, SWAT officers entered the apartment and found the missing children safe and unharmed, along with an unnamed adult woman and another child who were not involved, police said. As they entered the residence officers also heard a gunshot coming from a back bedroom -- that's where they found Palmore, on the ground suffering from an apparent self-inflicted gunshot wound to the head with a firearm nearby.

The Rodgers children were removed from the residence and temporarily put in the care of the Child Advocacy Center, Mitchell said. Palmore was hospitalized in critical condition; police said he later died of his injuries.

Sgt. Warren Mitchell with the Dallas Police Department gives an update on an Amber Alert and homicide investigation, Monday, Feb. 10, 2020.

Mitchell said Palmore is the suspect in the woman's murder, but investigators have not revealed any further information about her cause of death or what may have transpired inside her home.

Tammy Kirk, Latiffiney Rodgers' mother, said her gut told her something was wrong Sunday when she couldn’t get in touch with her daughter. She said her daughter would never go too long with answering or calling back.

An Amber Alert has led Dallas police and SWAT to The Hive apartments along Abrams Road. Texas Sky Ranger was live overhead.

“I called her that Sunday. She didn’t answer. I texted her and she didn’t answer,” Kirk said. “Everybody was texting and the phone was just ringing and ringing. Then it started going to voicemail.”

Then she found out that her daughter had been murdered, and her daughter’s children were missing.

“When I first heard the news, I just screamed for two hours,” Kirk said. “I thought I was having a heart attack. I just couldn’t believe my baby girl was gone.”

NBC 5 has learned Palmore has a long history of priors dating back to 2014 that include allegations of theft, aggravated assault, aggravated robbery and child negligence, the latter, court documents say, included an allegation of criminal assault in July 2018 where Palmore was accused of hitting and choking Rodgers as she held her 4-month-old child in her arms.

“He pushed her, and the baby fell out of her arms. He did a lot of things, but I never thought he would do something like this,” Kirk said.

When officers arrived, Rodgers' 6-year-old son ran to them asking them to arrest his daddy because he was "being bad," and that he "hurt his mommy" by hitting and choking her.

Of the thefts and aggravated robberies, NBC 5 learned Palmore was accused of responding to Craigslist ads where people were selling smartphones. According to court documents, when the seller arrived Palmore would rob them of the item.

The investigation into the abduction and murder is ongoing.

NBC 5's Alanna Quillen, Candace Sweat and Jack Highberger contributed to this report. Check back and refresh this page for the latest update. As details unfold, elements of this story may change. 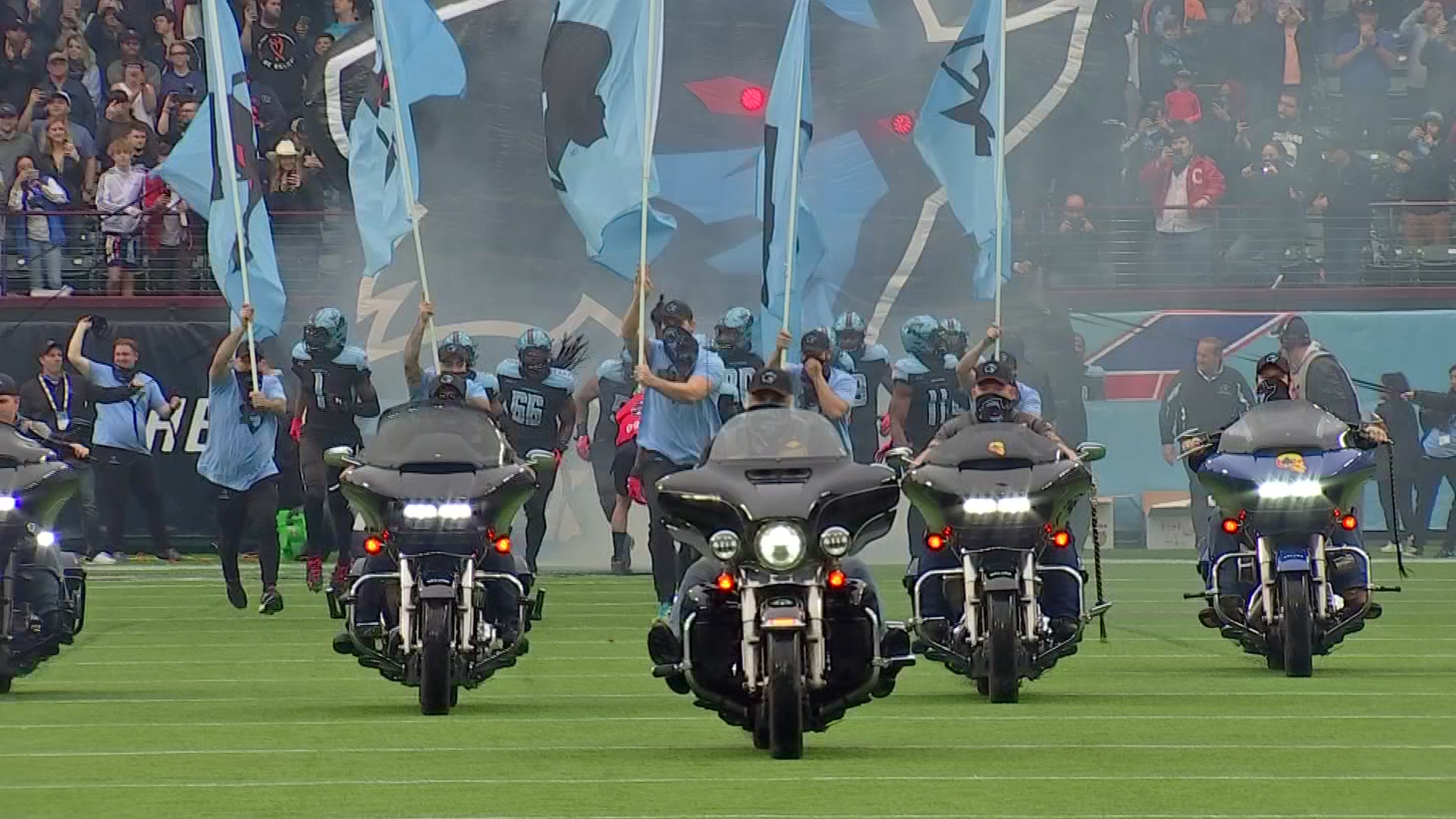 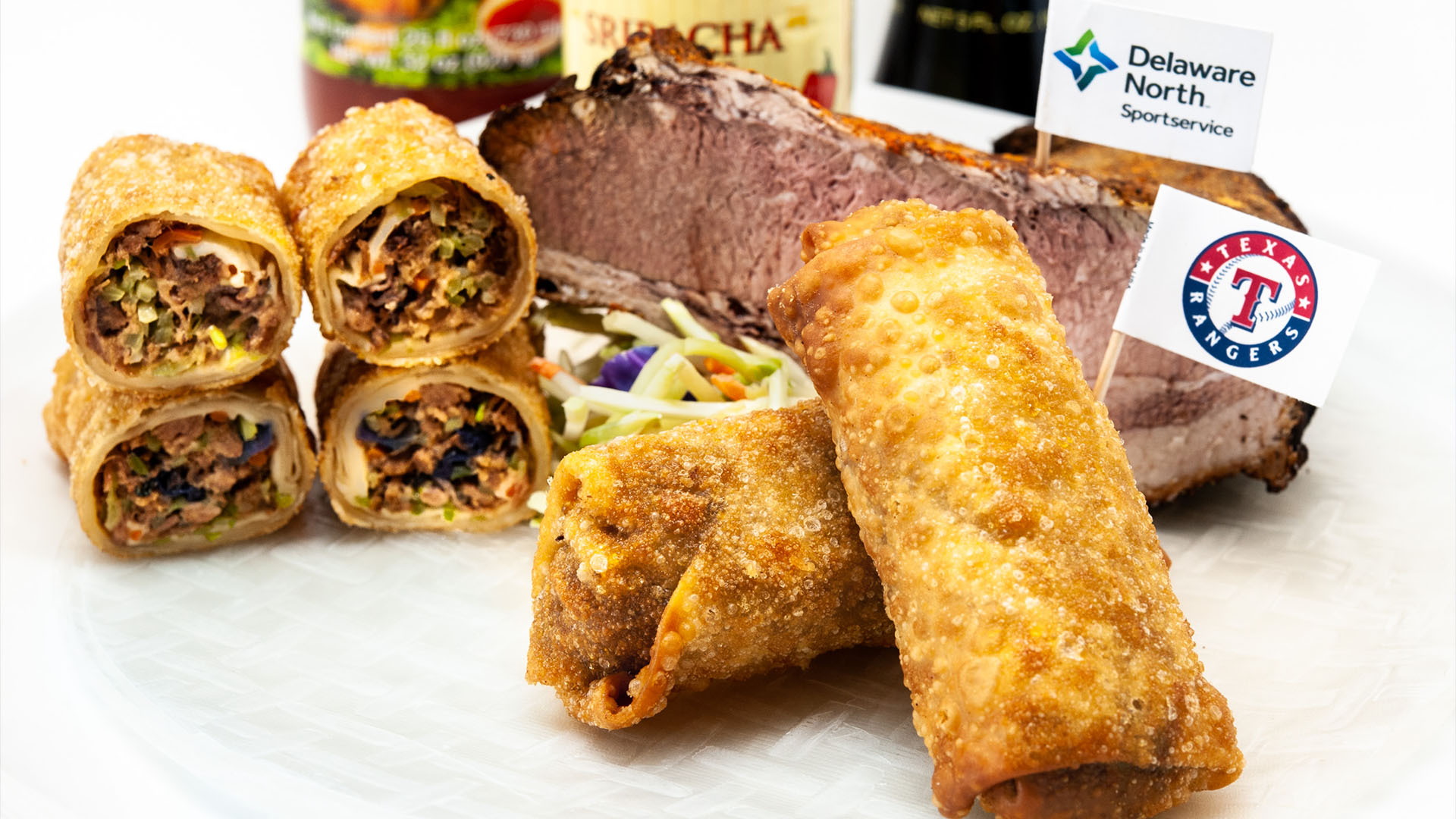