Six years ago, four young men set a puppy on fire in Dallas.

The dog was given the name Justice.

With the help of veterinarians in DFW and at Texas A&M, volunteers from the group DFW Rescue Me tried to save Justice. But the 4-month-old lab-terrier mix did not survive. 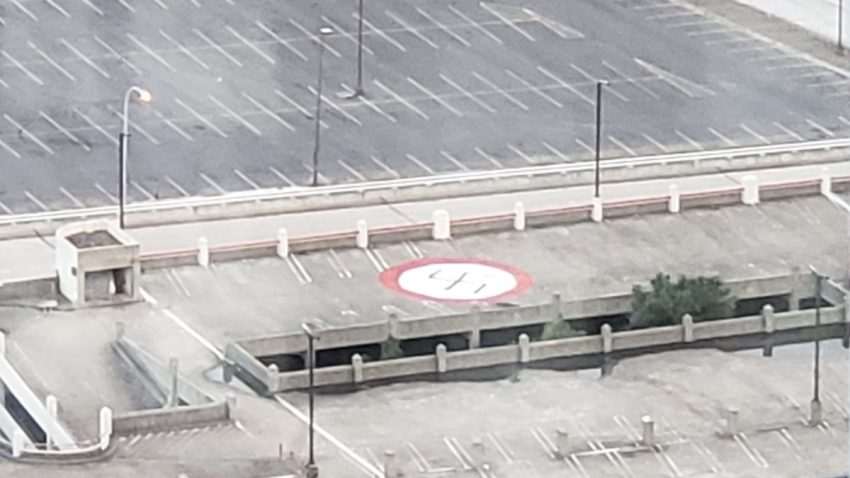 Jim Wenger of "DFW Rescue Me" was determined that Justice’s death not be in vain.

“It’s important that this not be forgotten,” Wenger said.

So, he created the Justice Fund, which helps pay for medical treatment for animals that have been the victims of severe abuse.

DFW Rescue Me has saved animals that have been shot, stabbed and hit by cars.

“We do a lot of very expensive surgeries with these dogs,” Wenger said.

Every dog that receives help from the Justice Fund is given the last name of Justice.

Since the death of the original Justice, there have been hundreds of Justice dogs, animals that have been rescued from almost certain death.

None of it could happen without generous supporters, who have donated more than $225,000 since the fund’s beginning.

On Thursday, April 5, there is an event in Dallas that benefits the Justice Fund. It’s called Kibble & Cocktails.

DFW Rescue Me helps severely abused, neglected and abandoned dogs off the streets and help them find forever homes. To help the nonprofit continue their mission, NBC 5 and Barking Hound Village, a boutique doggy day care, will host its 7th annual "Kibbles and Cocktails" event.

NBC 5 is a proud sponsor, and anchor Brian Curtis will once again be the emcee.