A woman has become the third person in Texas to die from a lung disease associated with a national outbreak of vaping-related illnesses, according to health officials.

The Galveston County Health District said Monday the woman, who was 30 to 35 years old, died on Dec. 29 at a local hospital.

Officials said the woman was a resident of Galveston County, located southeast of Houston, but declined to release any further details about her, citing confidentiality.

The Centers for Disease Control and Prevention has reported nearly 2,600 vaping-related illnesses and at least 55 deaths nationwide. 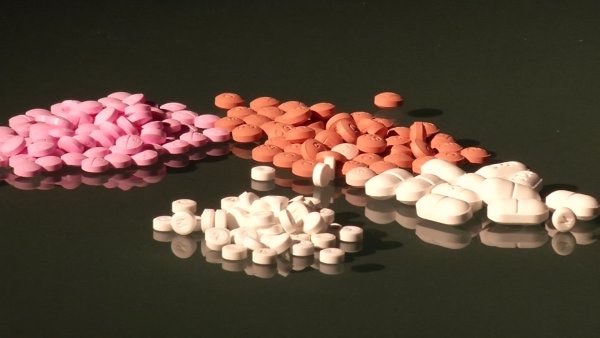 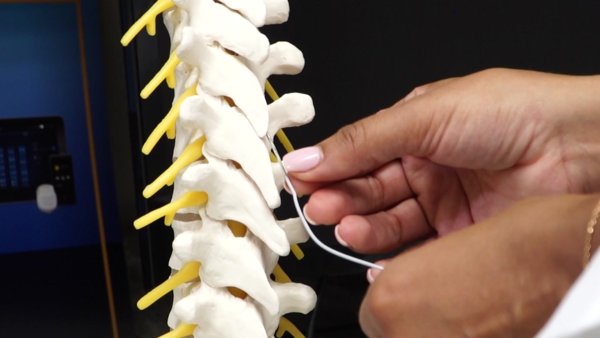 In Texas, officials have reported 236 vaping-related illnesses. The two other vaping deaths in Texas, one announced in October and one announced last week, happened in North Texas.