Get connected to a healthier life.
vaccine

The World Health Organization says coronavirus the "most severe" global health emergency ever declared by the agency. It comes as researchers for several vaccines enter a critical make-or-break period -- expanding human trials in the U.S.

Drugmaker Moderna and the National Institutes of Health kicked off phase three trials for their vaccine candidate.

The trial will enroll 30,000 Americans making it the world's biggest yet for a COVID-19 vaccine. Half will receive the experimental vaccine, the other half get a placebo.

"It takes someone who is willing to be a hero and participate in these kinds of clinical studies," said Dr. Stephen Spencer with the University of California San Diego School of Medicine.

After two doses, researchers will track which group develops more infections as they go about their lives.

"What obviously you want to see is the vaccine reduces the number of cases of COVID-19 in people who have received the vaccine," said Dr. Stephen Hoge, president of Moderna.

The Trump administration pledged an additional $472 million to Moderna over the weekend through Operation Warp Speed. 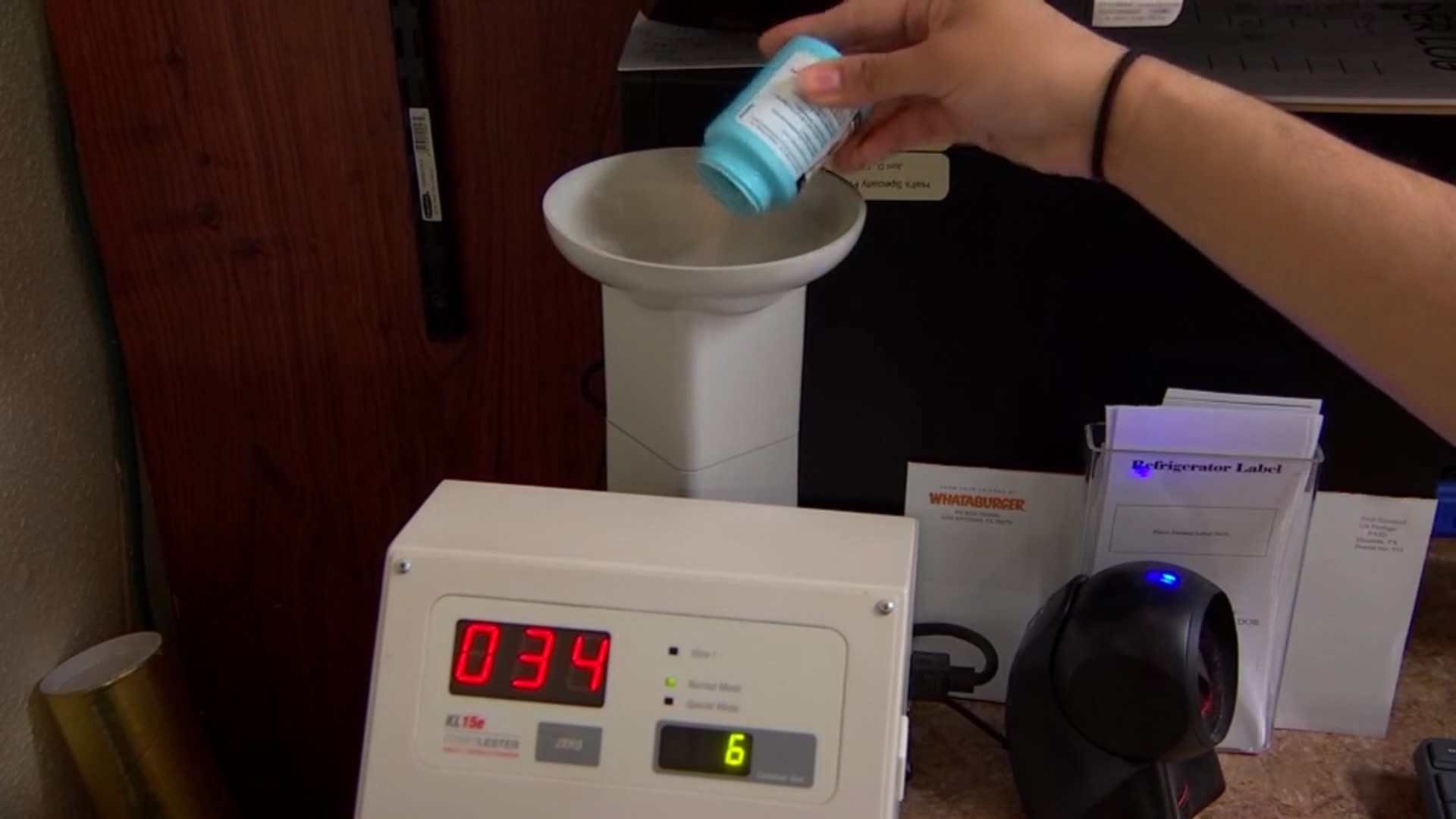 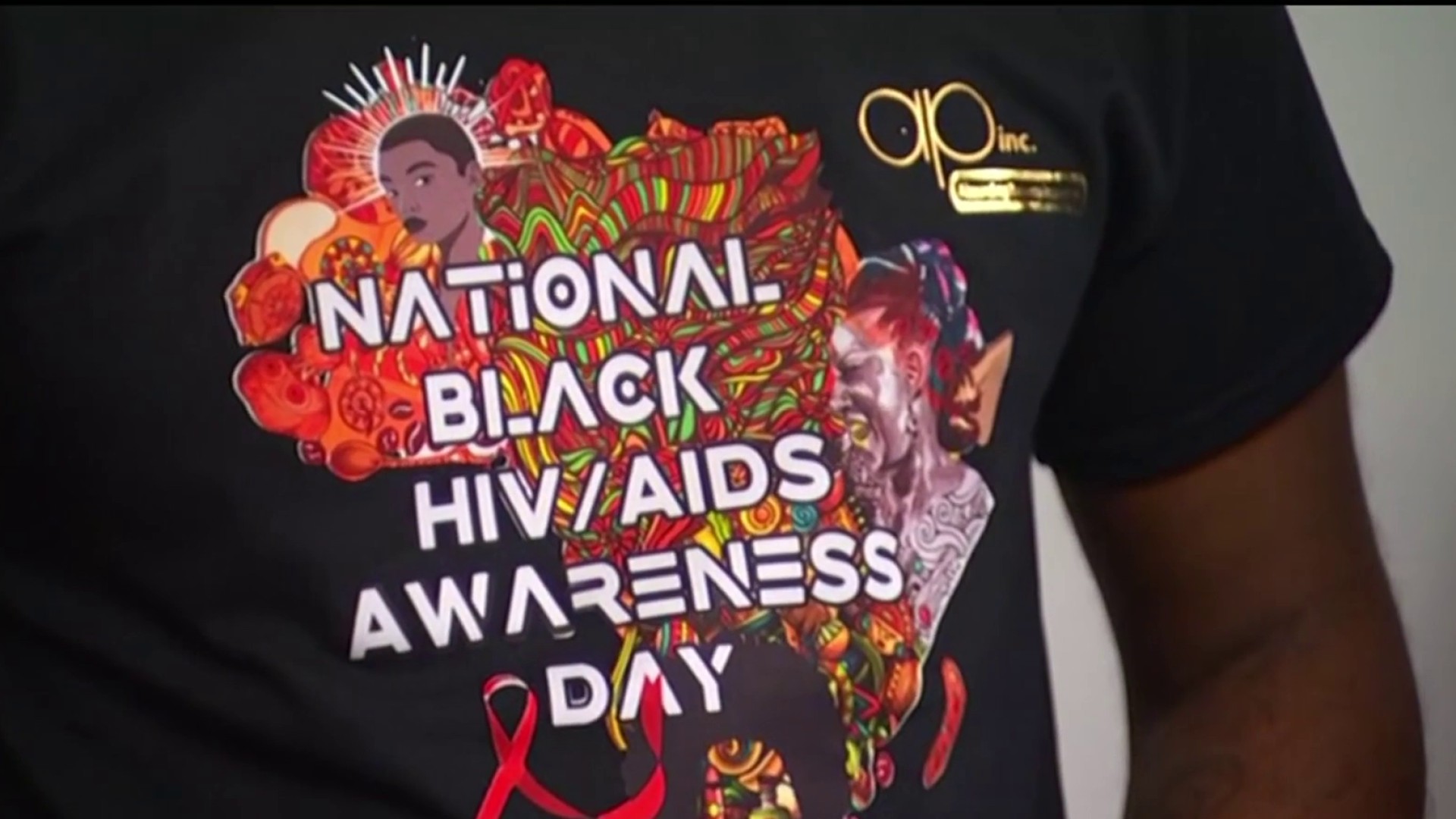 It's put big money into several companies including Pfizer, which is also set to start its Phase Three trials soon.

And Johnson & Johnson began a Phase One trial in the U.S. Monday.

On Monday, the president toured a facility that's manufacturing components of another candidate developed by Novavax.

Vice President Mike Pence traveled to the University of Miami Monday to meet with researchers, university leaders and Florida's governor to get an update on the progress of a vaccine. Miami is one of many clinical research sites across the U.S.

To get FDA approval a vaccine must be at least 50% effective. The World Health Organization says there are 25 potential candidates in clinical trials globally.