Children's Medical Center in Dallas announced Friday that the hospital's iconic trainscape will in fact stay and will be incorporated into the hospital's lobby.

The hospital recently announced that the trainscape would be removed to make way for what they call a "family-centric" support space.

When 8-years-old Janelle Tole heard about the plans, she launched a change.org petition to keep the trains, that has since gathered more than 52,000 signatures.

Tole battled Leukemia at Children's and won. She said it was the train display that motivated her through years of painful procedures.

"Being able to see them and see them go through the different tunnels and come out in different places, it's like these trains are going somewhere, I can go somewhere, too, said Tole.

On Friday, the hospital released a statement about the trains saying, "We are humbled by the heartfelt response we’ve received about our beloved Trainscape. We have decided to incorporate the trains within the lobby of Children’s Medical Center Dallas. We have been contemplating updating our lobby, and this offers an opportunity to include the trains within this space. We look forward to sharing details in the future once they are defined. We are fortunate to play an integral role in the North Texas community and beyond, and are grateful for the thoughts and memories shared with us this week.” – Keri Kaiser, Senior VP of Marketing & Communications, Children’s Health

The "family-centric" support space will include a courtyard, a playground, and a Starbucks. 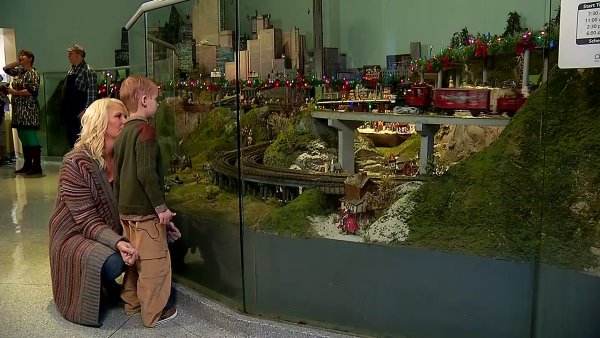 End of the Track for Trains at Children's Medical Center 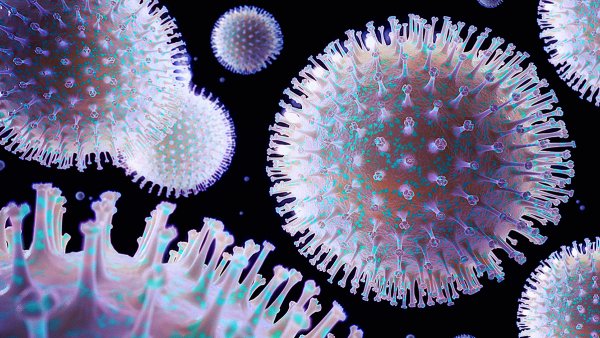