A Rockwall police officer and Air Force veteran is among the latest victims of the coronavirus pandemic.

"He really was a true testament of the public servant, the person who devoted his whole life to others," Det. Laurie Burks said. "That’s who Tracy Gaines was."

Gaines had been admitted to a local hospital on July 11 and had undergone various treatments to try and combat the illness, the department said.

"Tracy had told us when he went into the hospital that he wasn’t afraid and that’s just a testament to his faith," Rockwall Police Chief Max Geron said. "No matter what happened, he knew in whose hands he would be and that the good Lord has a plan. Tracy firmly believed that."

According to an NBC 5 report, a colleague said Gaines believed he contracted COVID-19 during a small gathering at his home and had the virus for about a week before being hospitalized.

Ofc. Tracy Gaines continues to fight for his life after he contracted the coronavirus. NBC 5’s Sophia Beausoleil reports the Rockwall Police Department is asking for prayers and donations to help his family. 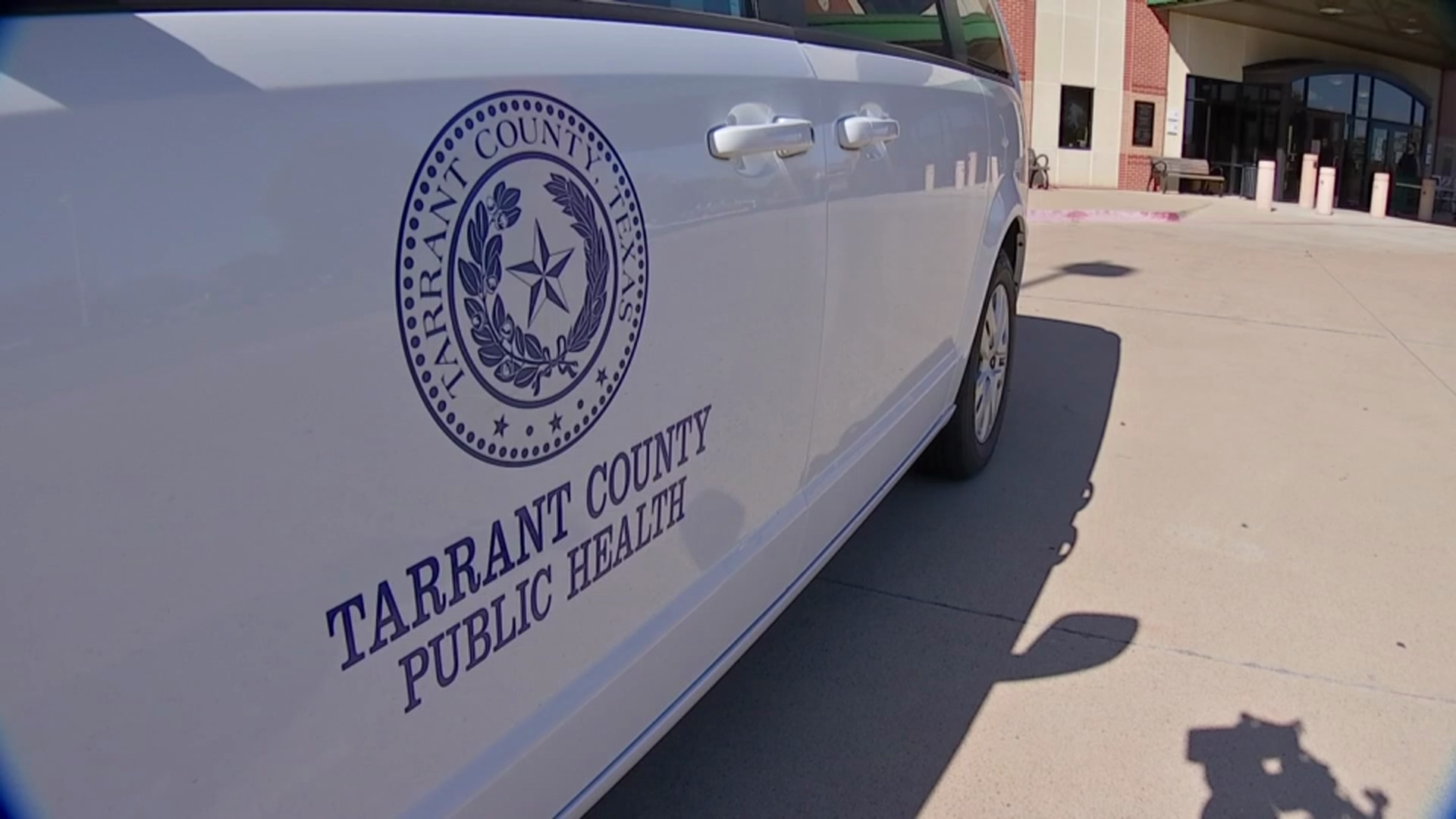 Gaines' wife and two sons also contracted the virus, but Gaines had an underlying health condition that apparently exacerbated his condition.

Gaines was hired by the department in September 2005 after he spent 20 years with the U.S. Air Force, the latter part of his military career as a reservist. Most recently Gaines served as a School Resource Officer at Rockwall High School. During his career, he also served as a School Resource Officer at Williams Middle School and he was a Field Training Officer in the Patrol Division as well.

"The love and the concern and the mentoring for the high school-aged kids is a legacy unto itself," Geron said. "He touched so many lives doing that."

In an emailed statement to NBC 5, Rockwall ISD wrote, “Officer Gaines was a beloved member of our School Resource Officer team, Rockwall High School staff and the Rockwall Police Department. He kept our students and staff safe at school every day. We loved him and we are heartbroken. Our prayers are with his precious family at this time.”

In honor of Gaines’ service to the citizens of Rockwall, a squad car has been placed at Wilkerson-Sanders Memorial Stadium located at 1215 T.L. Townsend Drive to serve as a temporary memorial.

The Rockwall Police Department said they are grateful for the incredible outpouring of support for his wife and two sons, 13 and 16 years old. Donations to assist the family financially can be made at atodallas.org.