The latest U.S. jobs report is grim: A record 16.8 million people have filed for unemployment since the COVID-19 crisis began.

Millions of hotel workers are included in that staggering number, as the hotel industry braces for the worst.

The latest data from a hotel industry report shows that nearly 80% of hotel rooms in the United States are empty, with more than 8 million hotel jobs affected. 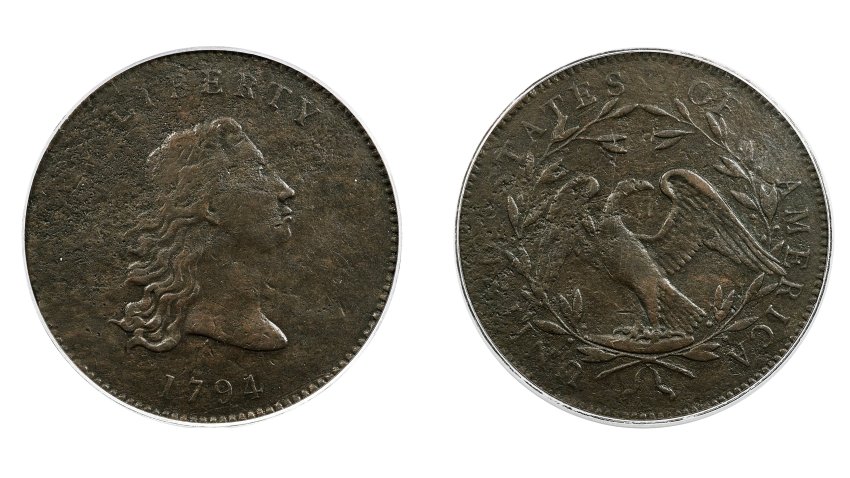 Prototype of First US Dollar Coins Going Up for Auction

Just business travel alone makes up about 75% of the revenue hotels need to continue operating, according to the American Hotel and Lodging Association (AHLA). Spring break travel cancellations added to the losses.

Chip Rogers, president and CEO of the AHLA, said this is the reality for this industry. He estimates half of the hotels in the country are fully closed down and the other half only have a few people working.

“If you go back just to March 13, which doesn’t really seem that long ago, the average resort in the U.S. on that date had 90 full-time employees working. Today, the average resort in the U.S. has five full-time employees working,” he revealed. “Luckily, many of them are still actually on the payroll and they might not be getting paid, but they can still access their benefits and hopefully business will come back sooner rather than later.”

Adding to the concern, the majority of the industry is made up of tens of thousands of small business owners.

“Unlike the airline industry in the cruise ship industry where there are two or three major players, even the big names you think of like Marriott, Hilton and Hyatt -- those are individual small business owners that actually own those hotels at the local level,” Rogers explained. “And they’ve got to be able to pay their mortgage, pay their utilities and their insurance and hope they make it through this.”

That's why the AHLA is pushing for the government to provide an additional $250 billion for these small businesses. The organization also sent an urgent letter to the Federal Reserve and Treasury seeking action to prevent thousands of hotel properties from going into foreclosure.

“Our industry is kind of at the tip of the spear,” said Rogers. “We were probably the first hurt in all of this and sadly we may be the last to come back from it, which is why we’ve been so concerned about the employees -- the 8.3 million that work in our industry.”

Despite the impacts, hotels that are hurting are still giving back.

Texican Court, a boutique hotel in Las Colinas, is one of the few still open for those who need it. Management has also fired up the restaurant kitchen to cook up meals for their own struggling employees. They’ve even made care packages for those furloughed workers, filled with items like toilet paper and bottled water.

"Overall, there is some of our team that is feeling a little bit of a struggle at the moment. So we're doing the best we can to help our guests and provide service but also be there for our team,” said John Thomas, Texican Court general manager.  "It’s something that we have never faced before but I can tell you that as a whole, the hotel industry seems to be pulling together and really helping each other and the community. I have no doubt that we'll pull through this."

The AHLA started a program called Hospitality for Help, which aims to house frontline workers quarantining away from family, free of charge.

“It makes sure that there are hotels available for folks that need to go to the hospital but their local hospital is full,” said Rogers. “Second, for folks who need to go into quarantine and just need to be separated from their family. And third, all of the first responders who are going into these hot spots and need someplace to stay.”

The Statler Hotel in downtown Dallas is taking part in the program, blocking off two floors for first responders and health care workers.

“I think it’s really just the spirit of hospitality. We’ve always been an industry that wants to take care of people. So even at this time we are hoteliers are really hurting and probably hurting almost more than any other business segment, they’re still willing to give back,” said Rogers.

AHLA Has also provided free educational programs for hotel workers to get some training done while they are furloughed. They’ve had 4,000 people sign up to take those courses.

Rogers predicts leisure travel might pick back up again in June in the U.S., based on trends seen elsewhere around the world.