Gov. Abbott Orders Face Masks in All Texas Counties With 20 or More Cases of COVID-19

Mask order violators can be fined up to $250

Texas Gov. Greg Abbott on Thursday ordered that face coverings must be worn in public across most of the state, a dramatic ramp-up of the Republican’s efforts to control spiking numbers of confirmed coronavirus cases and hospitalizations.

Abbott, who had pushed Texas’ aggressive reopening of the state economy in May, had previously said the government could not order individuals to wear masks. His prior virus-related orders had undercut efforts by local governments to enforce mask requirements.

But faced with dramatically rising numbers of both newly confirmed cases of the COVID-19 virus and the number of patients so sick they needed to be hospitalized, Abbott changed course with Thursday’s mask order. It requires “all Texans to wear a face-covering over the nose and mouth in public spaces in counties with 20 or more positive COVID-19 cases, with few exceptions,” the governor’s office said.

“We are now at a point where the virus is spreading so fast, there is little margin for error,” Abbott said.

Texas reported 7,915 newly confirmed cases, a slight dip after zooming past the 8,000 mark for the first time on Wednesday. The 7,382 hospitalizations mean the state has more than quadrupled its numbers in that category since the end of May.

The true number of cases is likely much higher because many people have not been tested and studies suggest that people can be infected and not feel sick.

Abbott’s action comes as Texans approach the Fourth of July weekend, a time usually marked by gatherings and parties. Along the coast, local officials have said that access to many beaches will be restricted. And a lakeside concert by 1990s rapper Vanilla Ice that was set to take place outside of Austin on Friday was postponed after being criticized for planning to gather hundreds of fans in one of the nation’s coronavirus hot spots.

The mask order takes effect Friday and the minimum case count would cover most of the state’s 254 counties and most of the population. Counties with fewer than 20 cases cover mostly rural areas and will be allowed to apply with the governor’s office for an exemption.

In North Texas, the only county with fewer than 20 cases is Jack County.

The order also applies to the Texas GOP Convention in Houston in two weeks — which is still pressing forward after party leaders late Thursday voted against switching to a virtual gathering. The convention typically draws thousands of attendees, and some party activists criticized Abbott’s mandate while backing a three-day, in-person event starting July 16.

Mask order violators can be fined up to $250. There are exceptions for people who have a medical condition or disability, who are exercising outdoors, or who are participating in a religious service or voting. Texas this week began its monthlong early voting period for its primary elections.

The City of Plano, which voted down a mandatory mask ordinance this week, instead of approving a mask recommendation, said it will comply with Governor Abbott's order.

Late Thursday, NBC 5 learned the Denton County Sheriff has advised his department that it is not enforcing the order.

In his order and a statement, Abbott said wearing a mask is a proven method to slowing down the virus’ spread and said if Texans comply “more extreme measures may be avoided.”

Abbott has said he doesn’t want to roll back his previous orders to reopen the economy. But last week he moved to reclose bars and limit dine-in capacity in restaurants to 50%.

“We have the ability to keep businesses open and move our economy forward so that Texans can continue to earn a paycheck, but it requires each of us to do our part to protect one another — and that means wearing a face covering in public spaces,” Abbott said.

Abbott has been under extreme pressure from both Democrats and Republicans on his reopening plans.

Democrats, most notably the leadership of the state’s largest cities, have complained Abbott reopened Texas too quickly and have pointed to the record numbers of confirmed new cases and hospitalizations.

Conservative lawmakers battered Abbott’s early moves to combat the virus, including business, school and child-care closures and a stay-at-home order that expired in May.

“The move to mandate facemasks comes far too little, far too late for Governor Abbott,” Texas Democratic Party Communications Director Abhi Rahman said. “Texans are still getting sick. Families are still suffering ... All of this could have been prevented if Governor Abbott had listened to experts and medical professionals in the first place.” 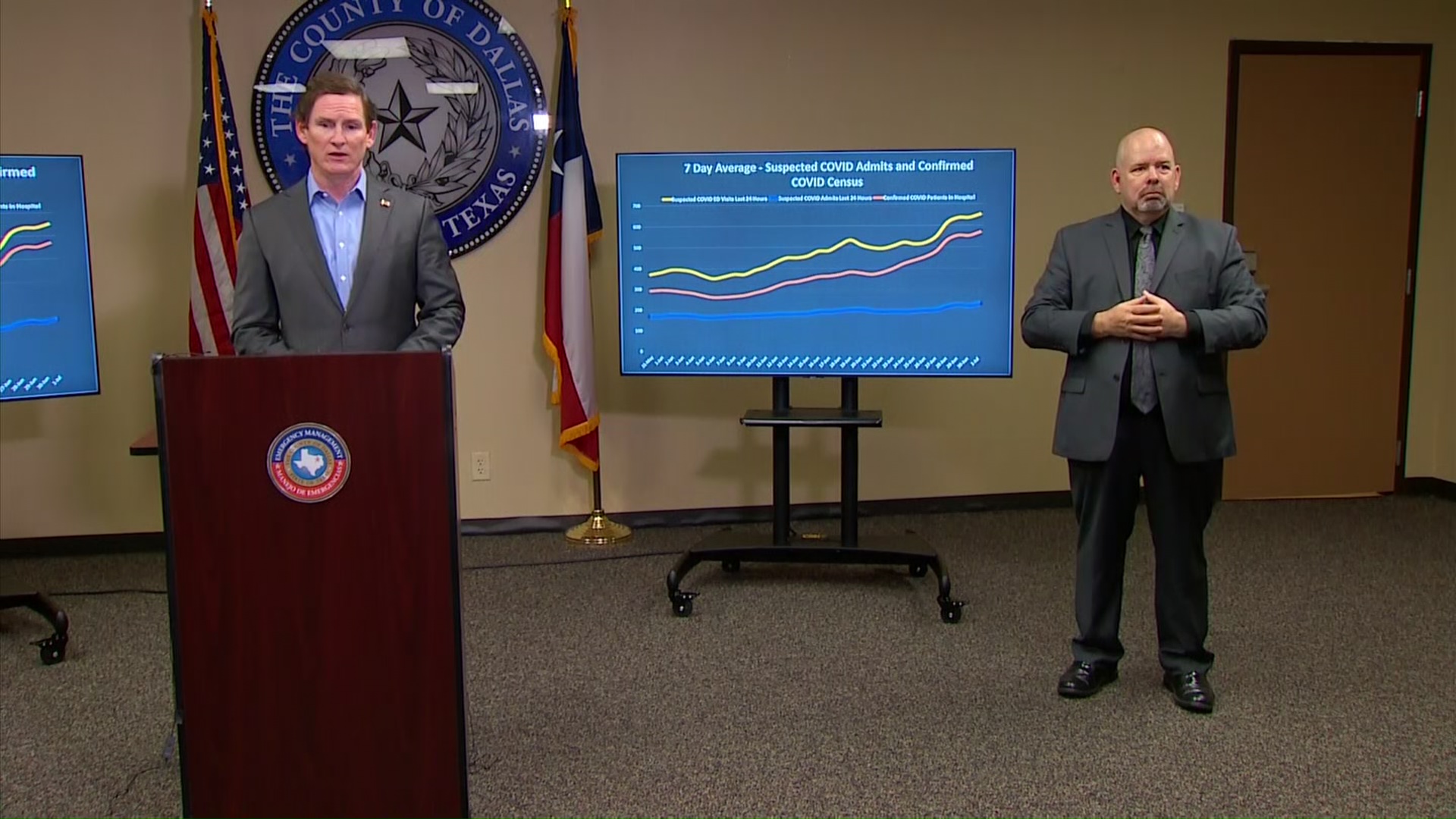 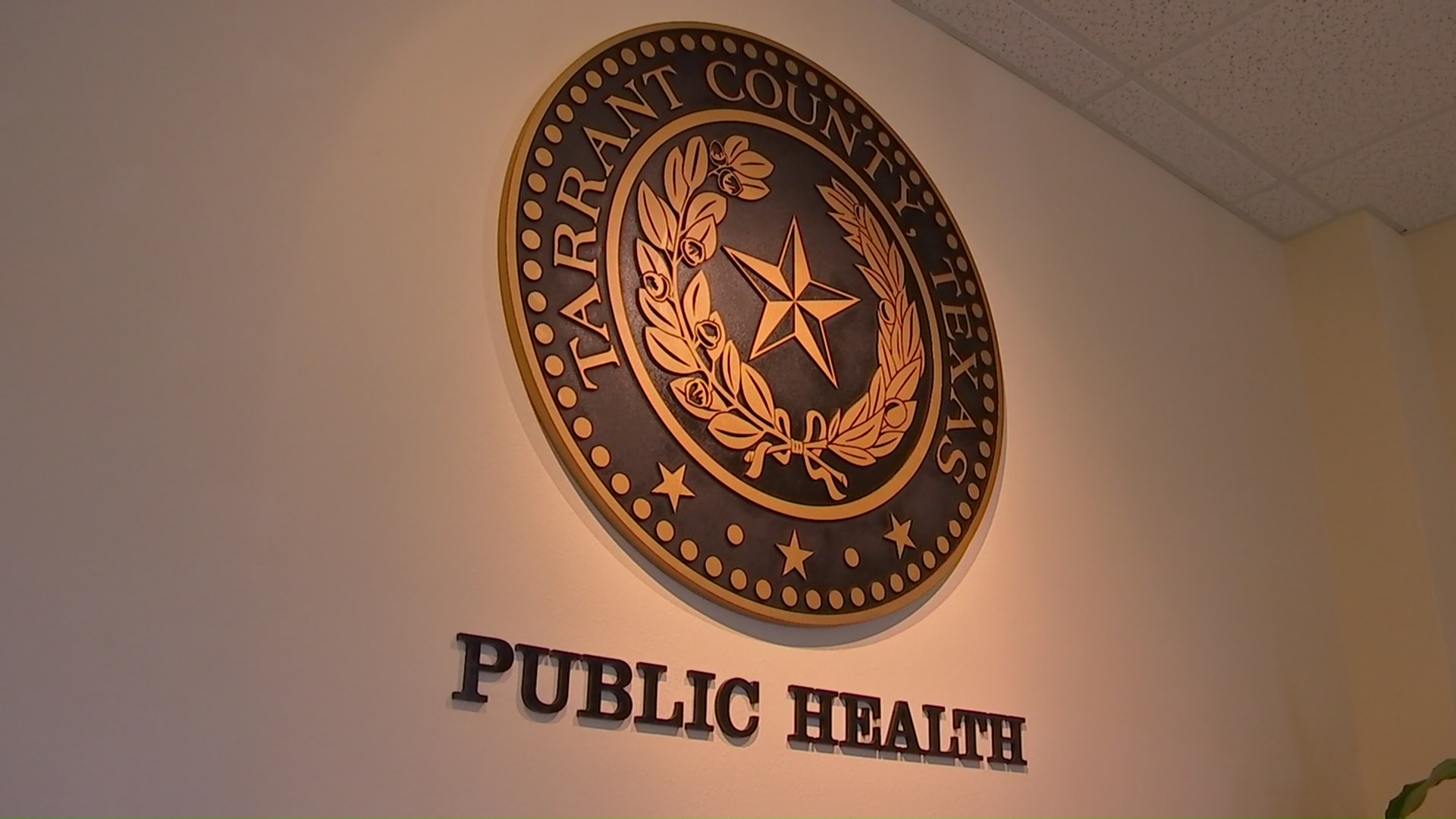