On the first Saturday since Dallas County’s “Stay Home Stay Safe” order went into effect, many of its trails were buzzing as though an pandemic was the last thing on everyone’s mind.

Through Twitter, Jenkins told constituents he’d been in touch with the city of Dallas Parks and Recreation Department to look at ways to change trail access points to help limit the number of people on them.

He didn’t discourage enjoying the spring weather. He simply reminded residents that for now, that must be done with 6 feet of separation.

“That is the fastest way, according to science, to get this over with faster, so we all can get back to our normal lives,” Jenkins said.

Rumer Richardson, owner of Beyond Studios Dallas, said she hoped that happens sooner rather than later. 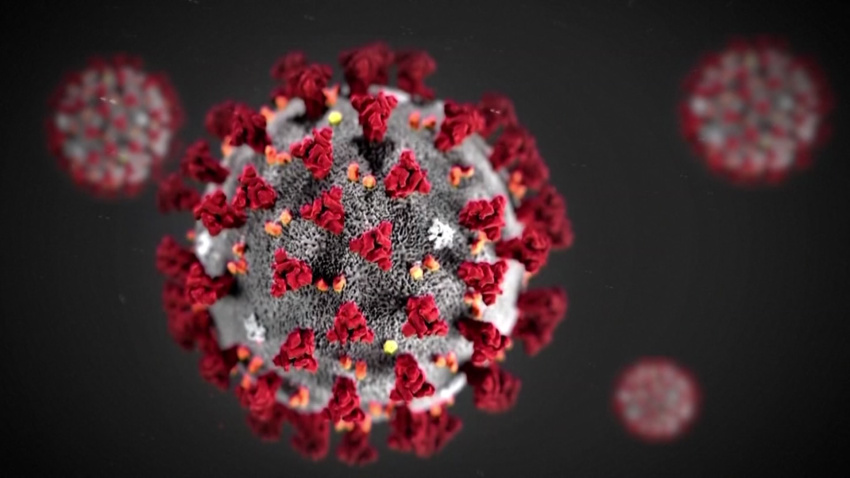 Richardson chose to close the doors to her studios Sunday night, shortly before the order would’ve forced her to do so Monday.

“I know from a public health standpoint, and from all of the research I’d done leading up to it, the only way to stop spreading this was to stop being around people,” she said.

As she works on ways to continue to pay both employees and rent, she said it’s been tough.

Saturday, that grew to frustration as she watched crowds ignore the county’s mandate.

“Probably at the outset had we all listened, we’d be closed about a month. No one’s listening and so every time no one listens, it just gets longer and longer. So as a business owner, I’m asking for my sake and my instructors' sake to listen. And it’s really hard to watch people not to do that,” Richardson said.

While other local governments around the country have taken steps to close public parks and trails, Jenkins said Dallas is not there yet.

“We don’t want to do that. We want you to get out there and use as much of these amenities as you can, as long as you can do them at 6 feet. So please help us help you. Move from selfishness to sacrifice. Give you neighbor space,” Jenkins said.

He said the largest crowding problems Saturday were reported at White Rock Lake and the Katy Trail. Jenkins encouraged people to branch out and take advantage of the county’s other outdoor spaces.