The test results are in and the Galaxy S6 landed below Samsung’s older S5 in Consumer Reports ratings.

Samsung gave the S6 an all-new design of metal and glass instead of plastic. They also got rid of the removable battery and the card slot for extra storage.

The loss of those features and a shorter battery life are some of the reasons the S6 fell behind its predecessor in the ratings. 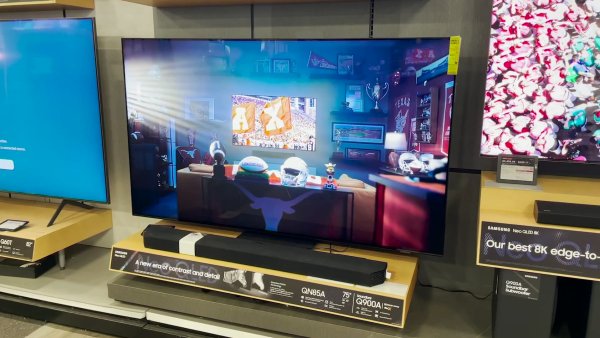 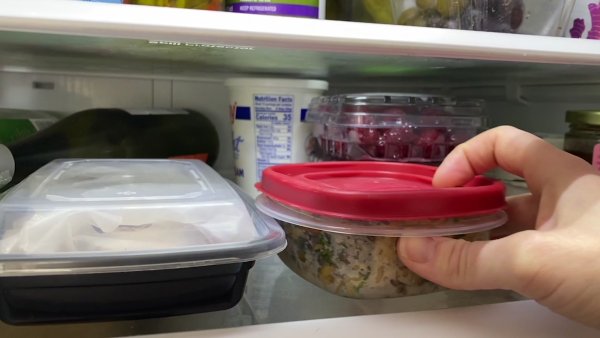 The new design also isn’t water-resistant like the S5, although it does offer wireless charging that works with both major standards, Qi and Powermat.

Samsung’s Galaxy phones have typically beaten iPhones in Consumer Reports’ Ratings, but not this time.

The S6 and iPhone 6 are essentially tied when it comes to ease of use, messaging, and Web browsing.

Consumer Reports has rated one other phone ahead of the Galaxy S6 and the iPhone 6—LG’s G3 (32GB), which costs $450. Consumer Reports will be testing LG’s new G4 as soon as it’s on the market.

NBC 5 reached out to Samsung Mobile for a response to Consumer Reports' findings.

Below is their official response:

“The Galaxy S6 and Galaxy S6 edge have earned numerous accolades and received rave reviews from top media outlets. Our reimagined designs, high-quality camera and meaningful innovations have inspired praise from our customers who look to Samsung for the newest, forward-thinking ideas and devices. Specifically, the Galaxy S6 represents the future of power management, giving people the option to top off their device throughout the day on wireless charging pads, plug in a few minutes for a long-lasting quick charge, or use ultra power saving mode to extend the charge when every minute counts. With so many fantastic features packed into a sleek, slim design, the Galaxy S6 delivers incredible performance allowing users to do what they want, and accomplish what they need.”

Complete Ratings and recommendations on all kinds of products, including appliances, cars and trucks, and electronic gear, are available on Consumer Reports’ website.