The High Cost of Police Misconduct, One Year After George Floyd's Death: CNBC After Hours

George Floyd's family meets with Biden, Harris on the first anniversary of his murder

WASHINGTON — Members of George Floyd's family met with President Joe Biden and Vice President Kamala Harris at the White House on Tuesday, to mark the first anniversary of Floyd's murder by a Minneapolis police officer.

Floyd, a 46-year-old Black man, died on May 25, 2020, after then-Minneapolis cop Derek Chauvin pressed his knee onto Floyd's neck for more than nine minutes. Floyd was unarmed.

Floyd's death sparked worldwide calls for racial justice in policing and a reimagining of law enforcement. Following the hourlong meeting, the Floyd family spoke to reporters outside the White House.

Summer vacations are getting more and more expensive as travelers return from the long pandemic slump. 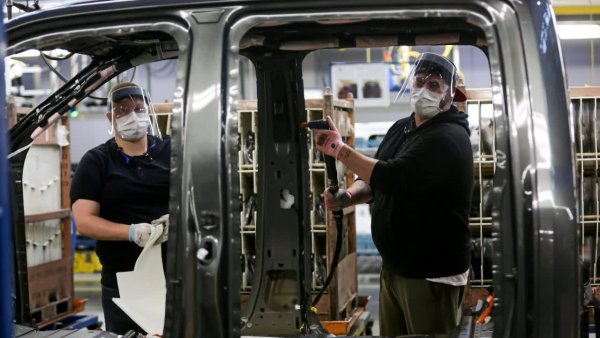 Ford Reinstates Mask Mandates at Facilities in Missouri and Florida 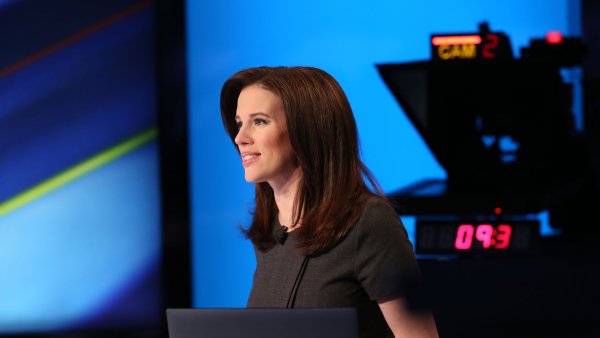 The Exchange 9 mins ago

Kelly Evans: The Cost of Having Kids

Shares of United were up close to 4% in late-morning trading, leading the S&P 500 higher.

United said total revenue per available seat mile, a gauge of how much revenue airlines are bringing in compared with its capacity, would be down 12% for the second quarter from previous guidance of about a 20% decline. Weak business travel demand is weighing on yields overall, though those are close to 2019 levels, United said.

Racine is seeking to end what he alleges is Amazon's illegal use of price agreements to edge out competition; the lawsuit also asks for damages and penalties to deter similar conduct. The suit asks the court to stop what it calls Amazon's ability to harm competition through a variety of remedies as needed, which could include structural relief, often referred to as a form of breakup.

Shares of Amazon barely moved on the announcement, down 1% as of Tuesday afternoon.