BEIJING — One of the most popular video and gaming apps among China's youth, Bilibili, decided to illustrate its quarterly earnings report on Thursday in a rather unconventional way with the release of a rap music video.

The Nasdaq-listed company is one of the fastest growing apps in China. After the earnings report, Bilibili's shares rose more than 6% in extended trading Thursday.

With what looks like a plush white TV cartoon "head" — in the style of the American DJ Marshmello — the lead performer prances about a futuristic, space station-like capsule to the beat of a Mandarin rap which touts Bilibili's achievements. 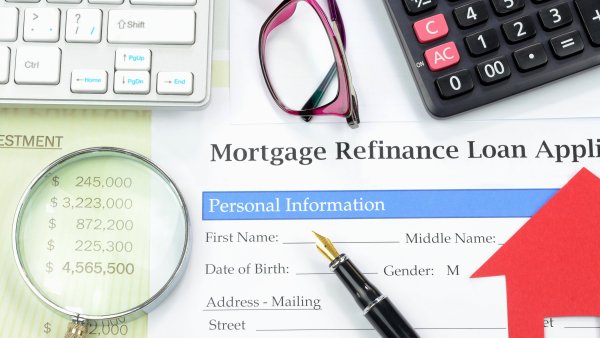 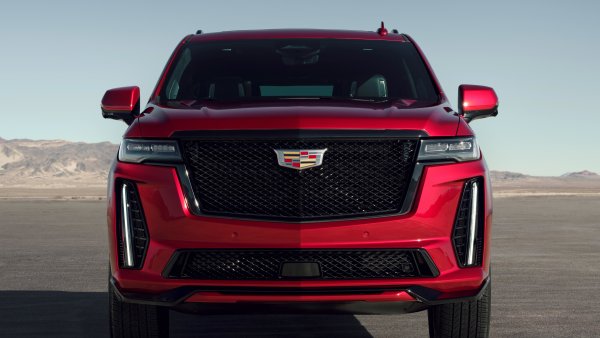 The video references a strategic partnership with BBC Studios and also shows off in-house content with an English tagline — "Made by Bilibili."

One scene features the main actor as the anchor of a television news broadcast.

Headlines roll across the bottom of the screen with the following captions:

The video wraps up in just over two minutes with four dancers joining the main performer at the end.

The closing caption reads: "All the videos you're interested in are on B station," according to a CNBC translation of the Chinese text that uses a colloquial term for Bilibili's platform.

The Tencent-backed video streaming platform has surged in popularity this year in an industry that's crowded with players such as iQiyi and ByteDance's Chinese version of TikTok, Douyin.

Analysts have said innovative content is part of the reason why Bilibili attracts younger viewers. This summer, the company's "Rap for Youth" reality TV show received a 9.2 out of 10-star rating by 62,900 reviewers on Douban, a culture-focused Chinese social media platform.

In contrast, rival iQiyi's "Rap of China" that aired around the same time received a 4.5 rating from just over 14,400 reviewers on Douban — lower than the previous season which saw a 5.3 rating from 34,000 reviewers.

Bilibili's quarterly earnings video had about 11,000 views on the company's primary app as of early Thursday afternoon, about five hours after its release.

The company generates well over a third of its revenue from mobile games. Total net revenue in the third quarter rose 74% year-on-year to 3.23 billion yuan (roughly $490 million), according to a release. The company expects fourth quarter net revenue of 3.6 billion yuan to 3.7 billion yuan, an increase of at least 79% from the same period a year ago.

Tencent-related entities held 13.3% of the company, while Alibaba subsidiary Taobao China held 7.2%, as of Bilibili's annual report for 2019.

Turning user growth into revenue is still a challenge for video streaming companies. Many people in China are still not used to paying for content, while companies often need to invest heavily in creating content interesting enough to attract and retain users.

In the three months ending Sept. 30, both Bilibili and iQiyi reported a net loss attributable to shareholders of more than 1 billion yuan.

Bilibili said average monthly paying users surged 89% in the third quarter from a year ago to 15 million, fewer than 8% of its monthly active users of 197.2 million.

The much larger video streaming platform iQiyi — owned by Baidu — said earlier this week that subscribers fell slightly to 104.8 million as of Sept. 30, versus 105.8 million a year ago. Total revenue fell 3% to 7.2 billion yuan.

IQiyi did say it would focus more on monetization of large screen-related businesses given that the total time users spent on TV recently surpassed that on the mobile devices. The company did not provide details on the amount of time spent or when the milestone was crossed.

Nasdaq-listed iQiyi is holding onto a roughly 7% gain for the year so far, after climbing more than 40% last year.

In contrast, Bilibili shares are up more than 150% year-to-date. Both companies have a market capitalization of about $16.6 billion.

Meanwhile, Bilibili is looking to raise more capital. Amid ongoing U.S.-China tensions, the Chinese company is preparing for a secondary listing in Hong Kong that could raise up to $1.5 billion, a person familiar with the matter told CNBC in October. The listing will likely take place next year.