President Joe Biden on Thursday night will mark the one-year anniversary of the coronavirus-induced shutdowns by commemorating Americans' sacrifices and looking ahead toward a post-pandemic world.

"I'm going to talk about what comes next," Biden said Wednesday in a preview of the speech, which will be his first prime-time address as president. "I'm going to launch the next phase of the Covid response and explain what we will do as a government and what we will ask of the American people." 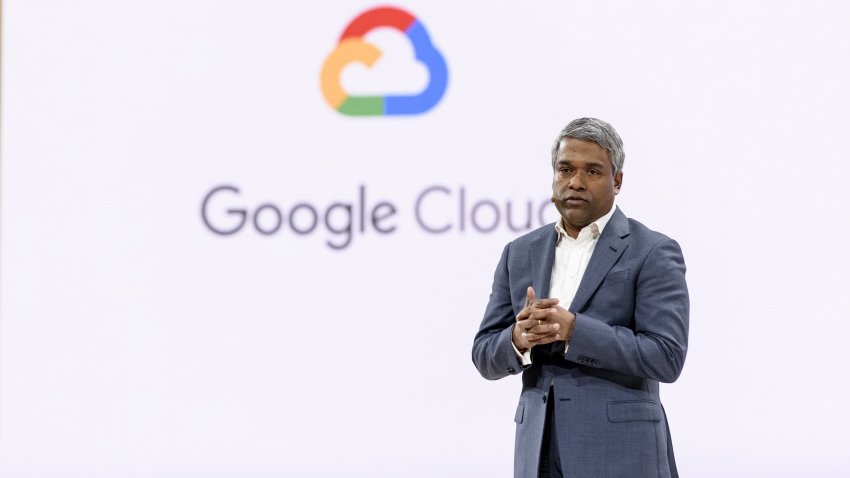 Google Could Match Amazon and Microsoft With Virtual Desktop Tool, But Keeps It for Employees Only 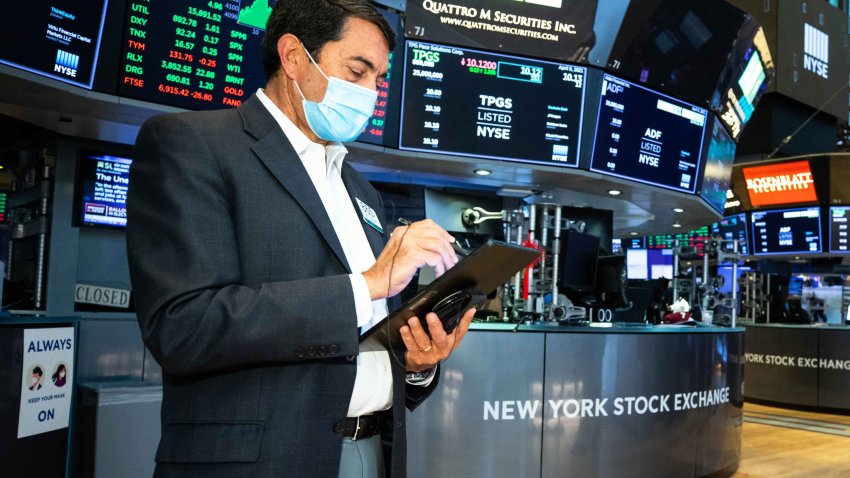 Stock Futures Are Little Changed Ahead of Key Inflation Report

"There is light at the end of this dark tunnel," he said.

Biden, on his 50th day as president, will also use the spotlight to kick off a victory lap following the final passage in Congress of his $1.9 trillion Covid relief bill.

Biden signed the bill into law Thursday afternoon. He is set to embark on a nationwide tour next week to tout the first major legislative accomplishment of his administration.

The president will depart Tuesday for Delaware County in Pennsylvania, an electoral swing state that was key to Biden's victory over former President Donald Trump.

Biden's prime-time speech is scheduled for just after 8 p.m. ET on Thursday night, and will be broadcast from the East Room of the White House. The address is expected to last less than 20 minutes, an administration official said.

The president will acknowledge the devastating death toll of the pandemic — at least 529,267 dead in the U.S., according to Johns Hopkins University data — as well as the life-altering challenges caused by sudden lockdowns around the country, the official said.

Biden is also expected to emphasize his administration's efforts to rapidly ramp up production, acquisition and distribution of Covid vaccines, an unprecedented operational endeavor, according to the official.

White House press secretary Jen Psaki said Biden will "lay out some more specifics" of how the administration will fight the virus moving forward.

Biden on Wednesday, in remarks following a meeting with executives from Johnson & Johnson and Merck, hinted that he will deliver a message of hope and promise through his prime-time address.

But the Democratic president, in sharp contrast with his predecessor, suggested that he will continue to temper that optimism with notes of caution.

"We cannot let our guard down now, or assume that victory is inevitable," Biden said Wednesday. "Together, we're going to get through this pandemic and usher in a healthier, more hopeful future."

"So there is real reason for hope, folks," he said.