SINGAPORE — Asia-Pacific markets traded mixed on Friday as investors remained cautious ahead of the Federal Reserve's annual Jackson Hole symposium where Fed Chair Jerome Powell is due to speak.

In Australia, the benchmark ASX 200 closed fractionally lower at 7,488.30. The heavily weighted financials subindex rose 0.25% while the energy sector was flat and materials fell 0.45%. 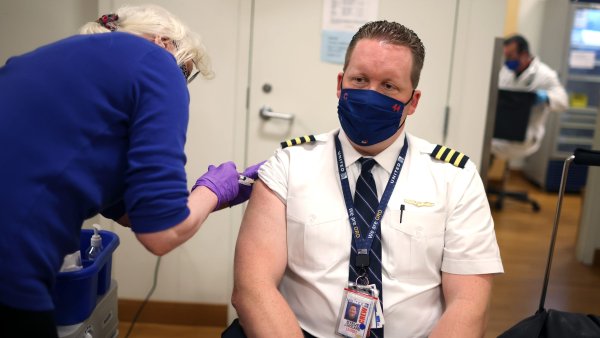 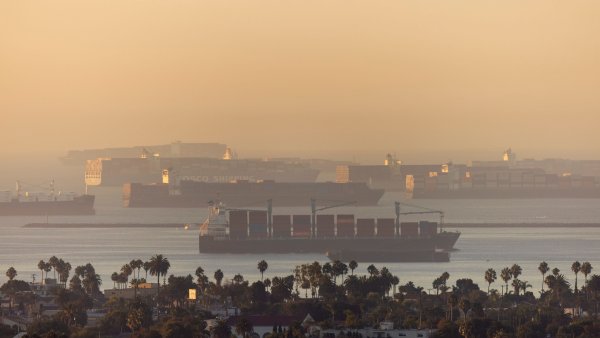 Major indexes in India also rose in afternoon trade while those in Singapore and Indonesia struggled.

The highly anticipated Jackson Hole symposium from the Fed will be held virtually on Friday. Investors are expecting to hear what Powell thinks about the state of the U.S. economy and how he might guide the central bank's exit from the measures it took to rescue the economy from the Covid-19 pandemic.

JPMorgan names top 5 Japan stocks ahead of a pandemic rebound

This small-cap fund up 53% is the top performer of 2021. What they’re buying now

"Fed chairs have a track record of foreshadowing major policy announcements at Jackson Hole, and some investors think Powell will provide further clues around the timing of a tapering announcement, which could come as soon as the FOMC meeting next month," Tapas Strickland, director of economics and markets at the National Australia Bank, wrote in a Friday morning note.

Strickland pointed out that an announcement on tapering is "highly likely" to come before the end of the year.

Elsewhere, India's central bank governor told CNBC that the Reserve Bank of India will not surprise markets with a sudden rate hike. The RBI's repo rate — the rate at which it lends to commercial banks — is at a record low of 4%.

In the currency market, the U.S. dollar last traded at 92.972 against a basket of its peers. The greenback retreated from an earlier level around 93.131 but remained in a relatively tight range.

Joseph Capurso, head of international economics at the Commonwealth Bank of Australia, said in a Friday note that market participants are most interested in what Fed Chair Powell will say about monetary policy in his speech.

"If Powell does hint at tapering as soon as the September policy meeting, expect the USD to jump because that is earlier than US analysts expect," Capurso wrote.