Apple introduced several new features for its smart home initiative at its annual WWDC conference, including a way to unlock your front door with an iPhone through a digital key in the Wallet App.

But Apple is taking a different tack with its smart home strategy than it does its main platforms, such as iOS and MacOS, where the company both builds the hardware and controls the software.

Instead, Apple's smart home strategy relies heavily on encouraging third-party hardware makers to adopt Apple's platform, HomeKit, which aims to simplify the process of getting gadgets from various companies to work together seamlessly.

For example, Apple didn't release an Apple-branded smart lock, but it did promote a smart lock that uses Apple's software and integrates tightly with the iPhone's Home and Wallet apps. Other HomeKit-enabled gadgets include air conditioners, video cameras, motion sensors, doorbells and lights.

For Apple, this strategy aims to position iPhone and Apple Watch as controllers for a wide variety of in-home functions, making them more valuable to current customers and discouraging them from switching to an Android phone when it is time to upgrade. Apple's smart home strategy could also boost Apple TV or HomePod sales, as these devices can be used as the smart home's hub. 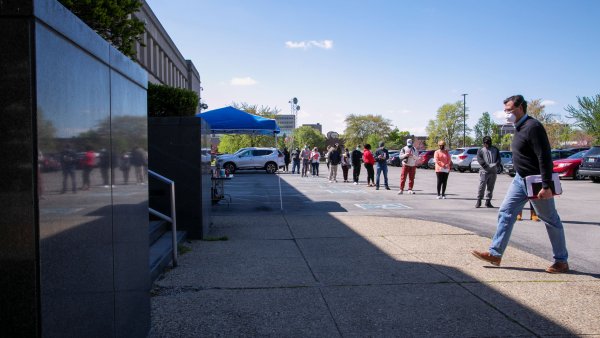 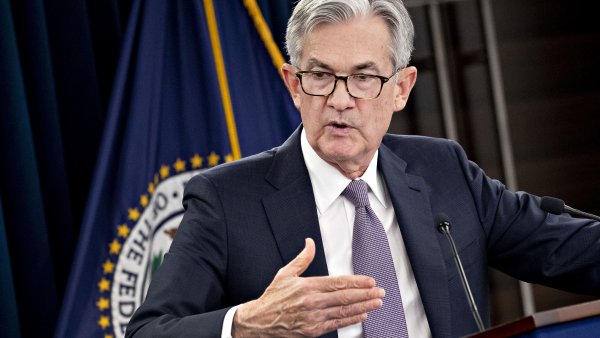 Perhaps the biggest smart home announcement at WWDC for iOS 15, which will be released this fall, is that Apple said it planned to open up Siri, its voice assistant, to work with third-party smart home gadgets such as Ecobee's Smart Thermostat later this year. Soon, users will be able to say "Hey Siri" to non-Apple gadgets — matching an ability that Google's Assistant and Amazon Alexa were already capable of.

"While we don't believe that Siri is a major reason why people buy Apple products, we do believe that the expansion of Siri into third-party devices could help drive the use of Siri and help support Apple's push into the smart home market," Deutsche Bank analyst Sidney Ho wrote in a note this week.

Through a supported third-party device such as the Smart Thermostat, users will be able to call Siri and send messages, add reminders, and even use family members' iPhones, Apple Watches and HomePods as an intercom.

There is one catch, though — the feature requires a HomePod or HomePod mini. Essentially, the third-party Siri gadget passes messages to the HomePod for processing.

Apple will also allow users to unlock their front door or garage with their iPhone — if the user has a compatible smart lock installed. While Apple didn't announce any devices this week, it did display a slide that said that top lock vendors such as Schlage and Aqara will support the feature.

There were also smaller, more incremental updates that users will appreciate. HomeKit can use Siri to schedule events, such as turning on smart lights every day at 7 a.m. Cameras can identify when a package has been delivered. Users can monitor HomeKit cameras on an Apple TV in full-screen mode and easily turn on lights or activate other gadgets in the scene.

Most intriguingly, Apple has started to bundle one of the key smart home features as a paid service. Cameras are one of the most important smart home gadgets, and Apple is relying heavily on its privacy pitch to stand out against competitors such as Amazon's Ring, noting that it stores the raw footage in an encrypted, private way on iCloud called HomeKit Secure Video.

To get the most out of this feature, users will be required to subscribe to the upper-end iCloud service, which costs $9.99 per month for 2TB of storage. And, unlike Amazon, Apple does not make its own smart cameras, but relies on partners such as Logitech.

For the 50 third-party hardware makers who support these features, HomeKit allows them reach a generally wealthy group of consumers without having to do a lot of the hard technical legwork to enable basic functionality. But it also means that they have to participate in Apple's MFi accessory program, which means that Apple can exercise some control over what they launch through the program contract.

Apple said this week that it is backing Matter, a standard that is designed to allow smart home gadgets to work together, and Apple said it contributed some open-source HomeKit code. Amazon, Google and Samsung are also participating in the standard.

In a video session Thursday, Apple engineers said the goal for Matter is to ensure that smart home devices remain compatible for years to come and to make it easier to develop new gadgets and apps. For developers, HomeKit code will work with Matter without any changes required, Apple said.