After months of promises, legislative hearings, and debates Texas lawmakers passed a series of bills over the weekend aimed at preventing another electricity disaster, like the one that crippled the state in February.

So what is contained in the pages upon pages of new legislation that passed the Texas House and Senate? If Gov. Greg Abbott (R) signs the bills now headed for his desk will it really prevent a repeat of February?

Here’s a breakdown of some of the key items that passed:

The legislation does require electric plants to prepare better for winter weather, but it does not set any specific standards plants would have to meet. The Texas Public Utility Commission will now have to write more detailed rules.

The legislation does not require all-natural gas facilities to winterize. Only gas facilities deemed “critical” by a new infrastructure mapping committee will be forced to install tougher winter protection measures, and that committee’s report is not due until Jan. 1, 2022 -- after the coming winter season is already underway.

That delay and the lack of clear tough standards for all gas suppliers have some energy analysts concerned. Many of the power outages during the 2021 winter storm were caused by gas supply issues when electric plants fueled by natural gas were unable to get enough fuel to continue producing power.

“The bills coming out of the legislature don't do anything to increase the resilience of the grid for the summer. This is already too late and, in many respects, it's potentially just too late for next winter," said Ed Hirs, Energy Fellow at the University of Houston. 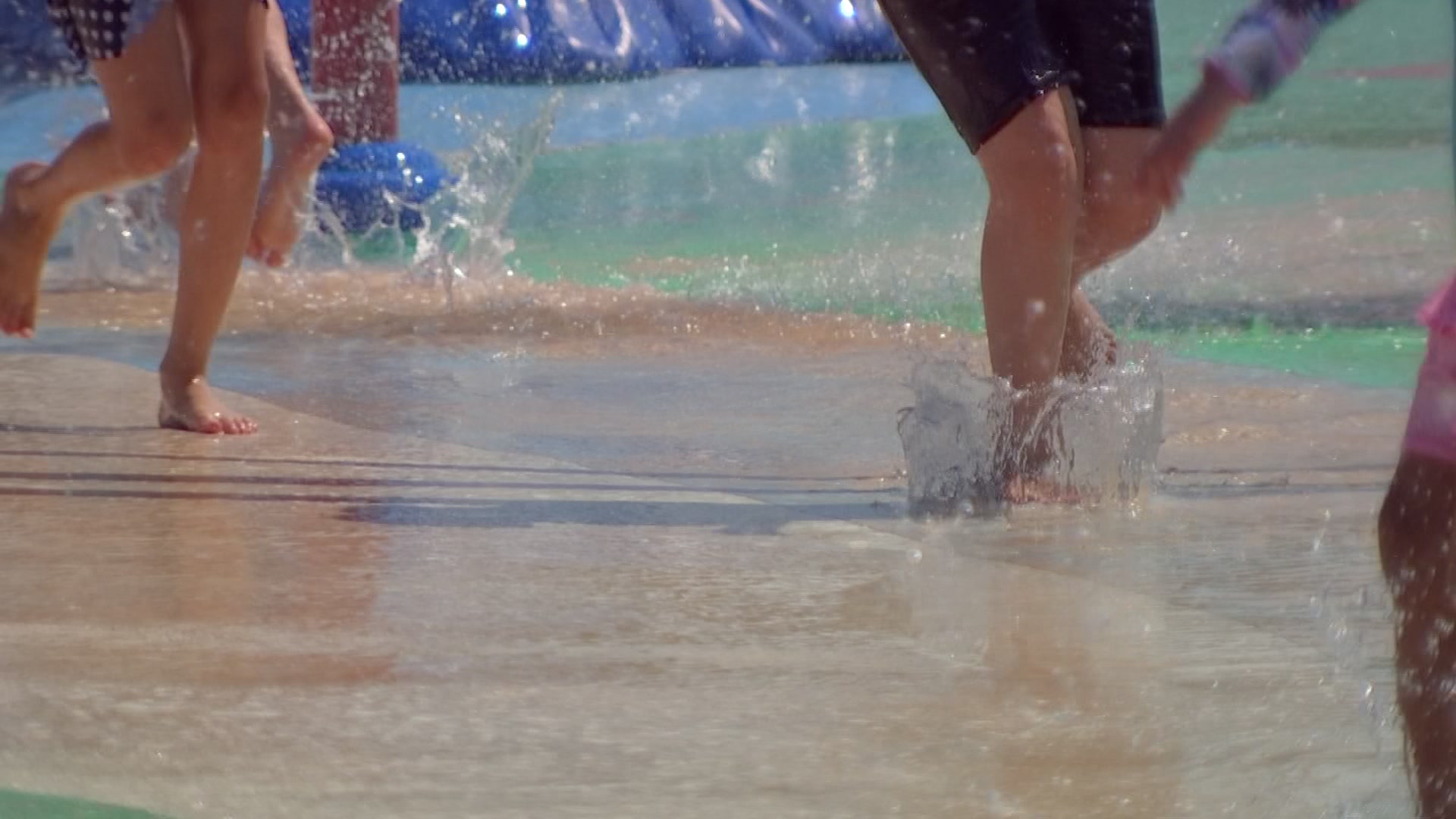 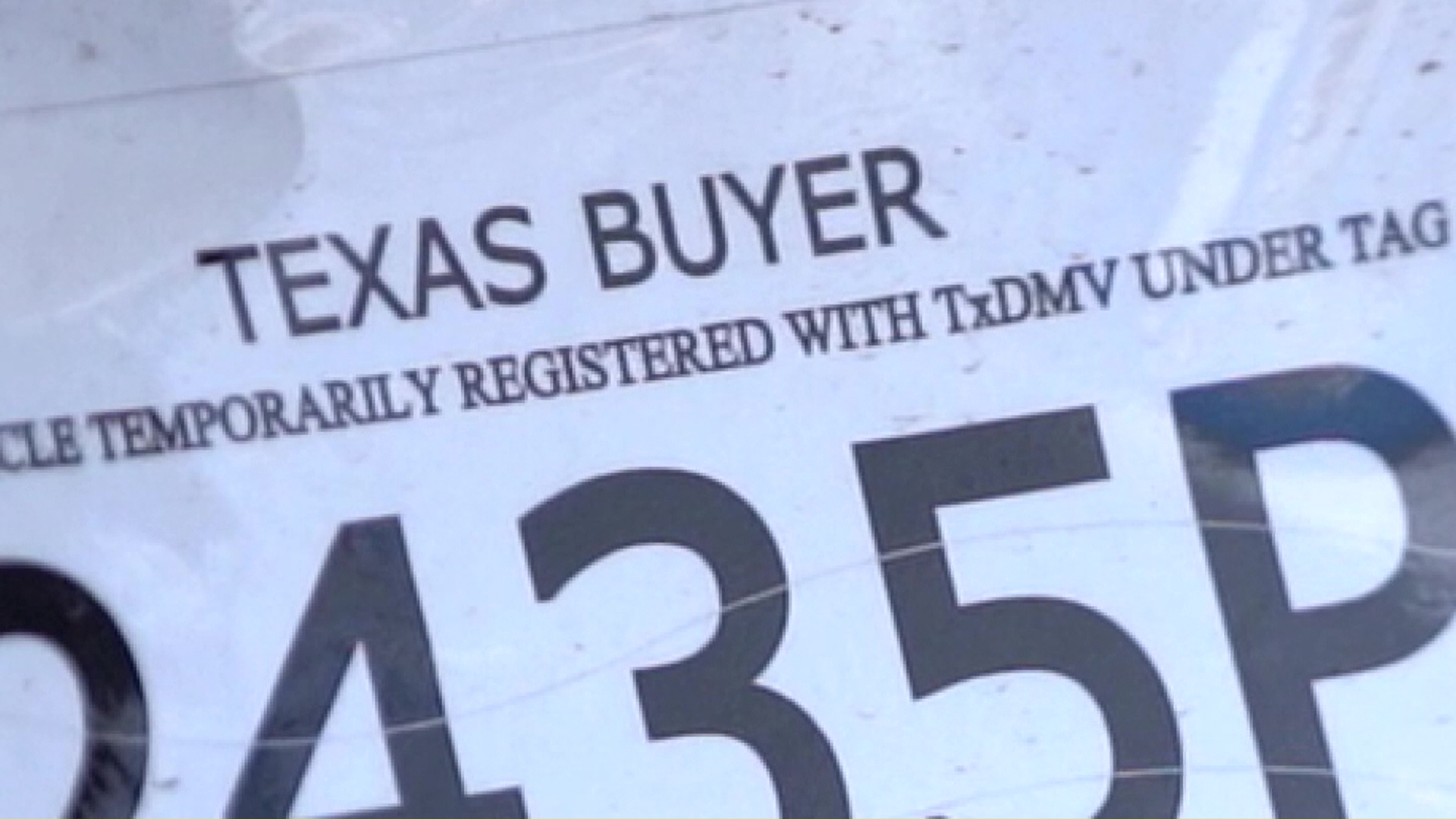 Hirs said electric and gas companies could go ahead and install more winter protection on their own but he is doubtful many companies would want to do that before seeing the more detailed regulations.

Legislation passed last weekend does create a new emergency warning system so Texans will at least get cell phone alerts if power outages are about to happen again.

Another bill passed by the House and Senate changes the makeup of the board at ERCOT, the state’s power grid manager. The board will now be made up of political appointees who must live in the state.

Finally, one piece of legislation that passed in the waning hours of the legislative session will stick Texas consumers with a big bill for the February power disaster.

The legislature approved a plan to issue billions of dollars of bonds to cover the losses of power generating companies and electric co-ops that were never paid for electricity that they produced during the height of the crisis, at a time when power prices spiked. The bonds issued would be paid back in the form of charges on Texas electric bills for years to come.

Hirs, the energy expert, described it as, “A massive, massive government bailout that is essentially a tax on the 26 million Texans who live within ERCOT.”

There is talk in the legislature of passing additional measures that would provide some economic relief to Texas electric customers, but that would only happen if Abbott calls for a special legislative session later this summer and includes that item on the agenda.