Severance package offered to terminated CEO was equal to one year's salary, NBC 5 Investigates has learned

Bill Magness, the ERCOT CEO who was voted out Wednesday night in the wake of last month's statewide power disaster, said late Thursday he will not accept the $800,000 golden parachute he was eligible to receive after his ouster.

As CEO of the nonprofit that oversees the state's power grid, it was up to Magness to ensure Texas had a reliable electric system. But Wednesday night, ERCOT's board of directors pulled the plug on Magness in the wake of statewide power outages and gave Magness 60 days notice to terminate his contract.

That early out, NBC 5 Investigates learned, meant Magness could receive severance equal to his yearly salary which is more than
$800,000. But an ERCOT spokesperson said late Thursday that Magness had informed the board of directors he would not accept that payment.

Magness agreed to release his contract Thursday, hours after NBC5 Investigates asked him to make the details of his severance public. 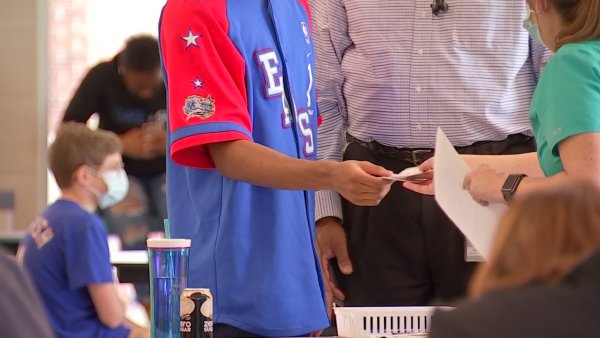 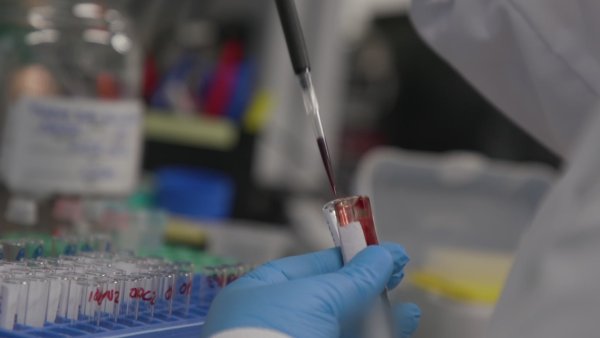 In a hearing Thursday in Austin, ERCOT board member Lori Cobos said she objected to Magness' termination deal.

Cobos heads the state's office of Public Utility Counsel, an agency that represents Texas' electric consumers. She suggested Magness' severance might not be fair to consumers who will ultimately pay for that severance through the electric fees ERCOT collects.

"There is a 60-day transition and a severance package and I had concerns about that as I represent consumers who pay ERCOT's day-to-day operations and salaries," Cobos said.

Cobos did not specify what was included in Magness' severance package when she spoke to lawmakers.

NBC5 Investigates contacted Magness directly and asked if he would release the details of both his severance and his contract. He initially referred the request to an ERCOT spokesperson who said she had no details on the package. Later in the afternoon however Magness released his contract which shows he's eligible for a severance of one full year of his annual salary.

The spokesperson later confirmed to NBC 5 Investigates that is what Magness was expected to receive.

Then, hours later the spokesperson issued a statement saying Magness had, "informed the ERCOT Board of Directors that he will not seek or accept the severance pay".