One Decade in Two Paintings at the Dallas Museum of Art

Frans Hals: Detecting a Decade is on view at the Dallas Museum of Art through Oct. 11

Less is more at the Dallas Museum of Art’s Frans Hals: Detecting a Decade. The focused exhibition, now on view through Oct. 11, needs only two paintings to showcase the evolution of the Dutch master’s virtuosity.

History shaped the careers of Caravaggio and Hals. “Their art and lives are deeply influenced by this seismic event that happened in Europe in the 16th century, the Reformation, that divides Europe between Catholicism and the new Protestantism,” Julien Domercq, the museum’s Lillian and James H. Clark Assistant Curator of European Art, said.

While Caravaggio used his dramatic lighting effects and groundbreaking style to draw people to the Catholic church through religious art, Hals found himself in Haarlem, a city in a new Protestant nation full of wealthy merchants. “There was no appetite for religious art. For instance, Protestantism banned religious art in a lot of places. It was a huge problem for artists because they had to find new things to earn their keep,” Domercq said.

Hals recognized an opportunity to ply his artistic trade. “What Hals found was that there was this nation of self-made men, incredibly wealthy self-made men, who had a great appetite for being portrayed in the way they looked at the world and to immortalize their new place in the world,” Domercq said.

One of those wealthy merchants was Pieter Jacobsz. Olycan, a successful brewer who was elected mayor of Haarlem several times. Olycan commissioned Hals to paint his portrait twice, once in 1630 and another in 1639. The two paintings hang side-by-side for the first time ever at the Dallas Museum of Art, on loan from The John and Mable Ringling Museum of Art and a private collection. 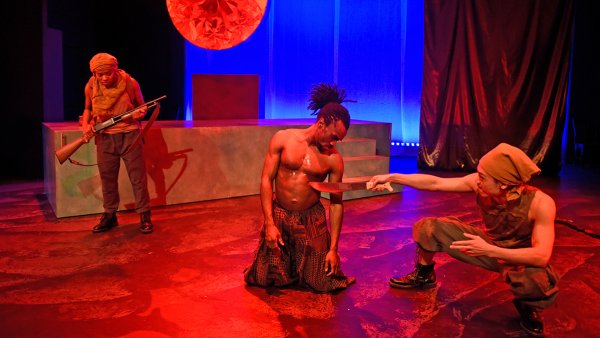 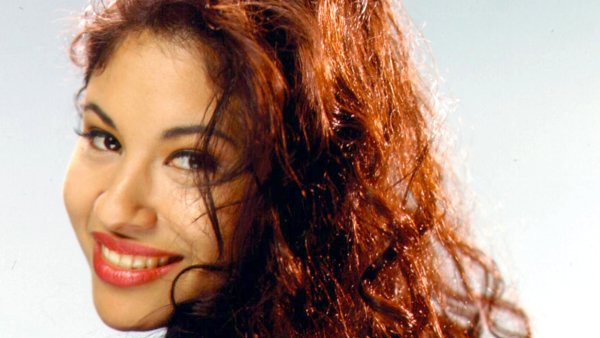 The 1630s were the peak of Hals’ career and the portraits reflect the style admired by generations of artists to come, including Manet and Van Gogh.

“They really shine. They really pop off the wall. There’s this incredible rendering of the sitter’s face, this penetrating, powerful, scrutinizing, autocratic gaze. It’s almost as if we bothered Mr. Olycan when we walked into the room,” Domercq said, noting that Olycan appears he is about to speak in one of the paintings. “Hals really managed to capture the spontaneity of life in painting.”

The darkened gallery invites visitors to take time and notice the details of the two works. “We’ve devised this exhibition to encourage visitors to look closely and look at the difference between them and also the way in which they were painted,” Domercq said.

The most obvious difference between the two paintings is the age of the sitter. In the earlier painting, Olycan is about 60 years old. The later painting portrays Olycan as still imposing but subtly older.

“You can see how his face has thinned and how the hair appears thinner and his skin has a different tonality. There’s clearly a passing of time,” Domercq said.

Descriptive panels on an adjacent wall point out other differences in the paintings, including Hals’ increased use of black, an explanation of the varied size of the works, and the different materials used for the paintings. The panels also explore the development of Hals’ ability to combine realism with loose brushstrokes to create striking portraits.

“The key here is Hals’ astonishing technique, this free animated use of brushstrokes. He’s able to capture, with such virtuosity, various elements,” Domercq said. “In that decade, Frans Hals’ style actually gets tighter and more controlled.”

From the individual strands of hair on Olycan’s head to the calligraphy-like swirls of Olycan’s ruff, Hals’ technique is bold.

“His painting was loose, definitely, but when you look at it closely, there’s nothing half-hazard,” Domercq said. “It’s the work of a virtuoso. It’s actually incredibly precise.”

With his revolutionary technique, Hals captures a snapshot of his sitter’s personality. “It’s really about painting character in a very seemingly spontaneous way that really gives you this feeling that the paint itself is alive. It’s moving across the work and you really get that impression when you get close to it,” Domercq said. ‘We get the impression that we’re in the presence of a living human being.”