Mlima is a majestic elephant, killed and his tusks stolen as trophies. Throughout the play, Mlima’s ghost looms as his tusks are traded around the world’s black market from Kenya, to Vietnam, to Beijing. Nottage is famous for her extensive research and Blair followed the Pulitzer Prize-winning playwright’s footsteps to understand the complex world of the play. 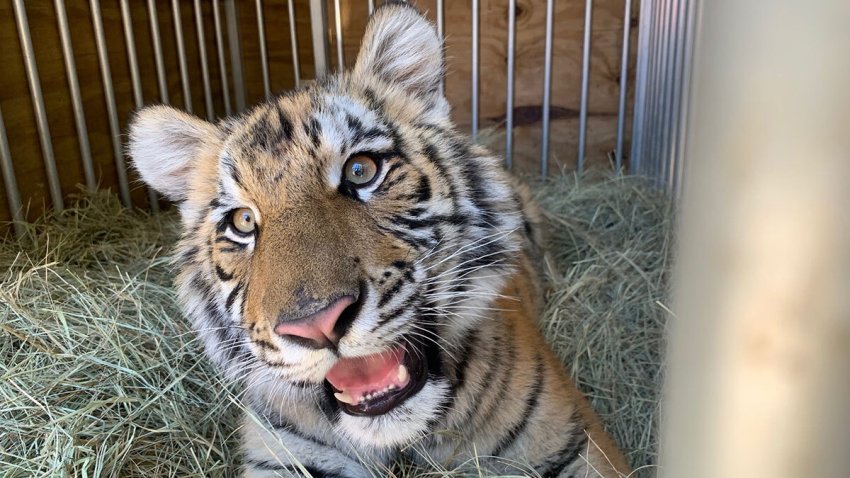 “I had to go on a deep dive on who these people are and the kinds of elephants from this region and what kinds of tusks are poached and how,” Blair said. “Elephant poaching is another example of an underground global economy built on the suffering of others. It has given me a more detailed look into the complexity of the choices many make.”

The play is set entirely in the Eastern hemisphere, giving American audiences a different view of consumerism and its impact on an individual level and on a larger scale. “It gives opportunities for cultures not normally represented on the stage,” Blair said. “We get to see the system on a global scale.”

The 80-minute play borrows the structure of Arthur Schnitzler’s “La Ronde,” using a daisy-chain framework to show the complicated choices individuals make as they take possession of the tusks. Mlima’s presence reminds the audience of what was sacrificed for money.

“Lynn Nottage does a great job of doing that: presenting us with a situation where people have to make decisions. Some people are just trying to feed a family. There are lots of shades of gray,” Blair said. “She really sets out to humanize this creature that we as humans should recognize as having a similar connection to community. What could we be stripping away from our environment for our own greed?”

Mlima’s Tale is Blair’s Second Thought Theatre directing debut. “It’s such a beast of show when you start digging into it,” the Dallas native said. “It’s very intense and deliberate in how it moves. There has to be so many people in the room to make it successful. It’s almost a musical.”

Four actors play 21 characters. In the stage directions, Nottage suggests a live musician “to augment the sounds of Mlima and the world at large.” Nigel Newton, an award-winning composer and multi-instrumentalist, fills that role for Second Thought Theatre’s production.

Bridget L. Moore, the artistic director of B. Moore Dance and Joffrey Ballet School-Texas, serves as choreographer for the show, helping McClendon “Mickey” Giles create the role of Mlima.

“Because we are asking a man to play an animal, it gives the opportunity for heightened reality. The story is very much from his perspective and the audience follows him as his tusks are traded from person to person, county to country.” Blair said. “You need a living spirit to elicit those feelings from the audience.”

Mlima’s Tale reveals the culture of consumerism and raises questions about society’s complicity. Blair hopes this intimate play can open the audience’s eyes to a global ethical conundrum.

“I hope that we can see our earth and our world in a particular way that allows us to see it in a broader way – on a global spectrum, on a spiritual spectrum – so we can see how we impact anyone, anywhere else,” Blair said.