Theater has the power to grow a person’s heart. The Dallas Children’s Theater wields that power to tell the story of one transgender teenager in Andi Boi, a world premiere play now on stage through Feb. 16.

For 15 years, the theater has produced a series of teen issue plays, examining bullying, eating disorders and dating violence. “I think theater is magic and the best place in the world to explore all kinds of subjects,” Robyn Flatt, the theater’s Founder and Executive Artistic Director, said. “We try not to escape tough subjects.”

Coy Covington, Flatt’s executive assistant, suggested producing a show about transgender teens. According to the Center for Disease Control, 2% of high school students in the United States identify as transgender. Flatt commissioned local playwright Bruce Coleman to create the show. “We weren’t sure how it would go,” Flatt said. “So we said, ‘Would you take this journey with us?’”

Andi Boi is about Andi Winters, a transgender teen starting high school identifying as a male. “One of the things that is very important for me and Dallas Children’s Theater is that we are looking at the world through the eyes of the young person, and as the play developed more and more, Andi became the protagonist and he takes ownership of the situation and stands up for himself,” Flatt said.

Coleman interviewed Zander Pryor, a transgender teen at Booker T. Washington High School for the Performing and Visual Arts, and his mother for research. He sent them 25 questions and used those answers as the starting point for the play. He emphasizes the show is not Pryor’s story. “This is really Andi’s story,” Coleman said. “My goal with this is to model friendship, to model kindness, to model acceptance, empathy and understanding. I think that when you approach something with the light instead of the darkness, you open the door, it’s easier for people to take a chance and step in and walk away with knowing something they didn’t know before.”

Pryor remained involved in the development in the show, sharing more of his experience with Coleman. “I think I wanted him most to understand how difficult it is, even for someone like me who's relatively privileged among my peers. Bruce, from the start, knew he wanted a comedic play, where the dark never overtook the light, which I think can sometimes be hard to reckon with this experience. So, it was really important to me that while the show was light, it still felt truthful and wasn’t all sunshine and rainbows,” Pryor said. 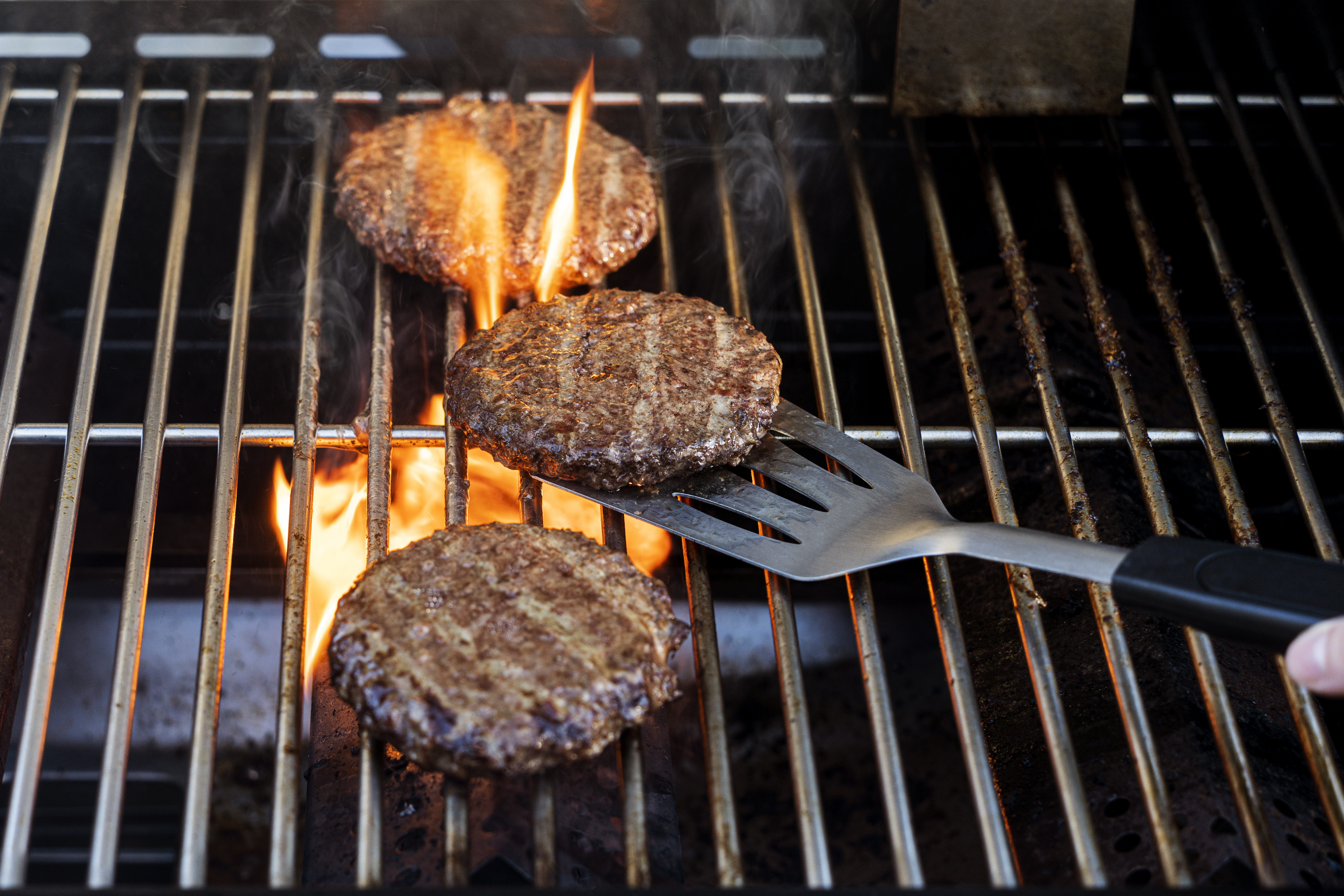 Where to Score Food Freebies and Dining Deals on Memorial Day

The theater is an important part of Pryor’s life. He played Max, a transgender teen, in Stage West’s Hir and a nonbinary character in Second Thought Theatre’s Straight White Men.  “Theater has been vital in helping me grow as a person. Even when I was younger, being allowed to play male roles helped me understand and put a voice to something I would later recognize as dysphoria. In eighth grade, I got to play a nonbinary character in Straight White Men at Second Thought Theatre, and a big part of my character was unapologetically taking up space. I don't think I'd realized how much I'd apologized for existing until that show. Shows like Straight White Men and Hir taught me to have confidence in myself and my abilities,” Pryor said.

Pryor plays Andi. “Max and Andi are very different characters. They're both smart and have a certain sweetness about them, but Max is louder and angrier. Andi doesn’t have that anger. It was interesting for me because I played Max in ninth grade when I was super unhappy and uncomfortable with myself and playing Max who was so confident was challenging but so incredibly rewarding. It was such a reprieve from my daily life, not having to apologize for existence,” Pryor said. “Andi has challenged me the opposite way. Instead of playing older, I'm playing younger and having to find that vulnerability and certain innocence again. I also feel far more self-conscious about how I'm being perceived. I'm thinking a lot more about my choices and whether they will make cis people comfortable. At the same time, it’s extremely important to me to represent the trans community in a dignified way.”

At the core of the show is Andi’s desire for something universal. “We’re all human beings searching for love and friendship,” Coleman said. “Not being who he really was in grade school prevents him from reaching out and inviting people into his life. Now as a part of his journey of becoming who he was meant to be, it is imperative to invite people into his life and have friends and have that connection, love and empathy that raises us all up.”

Inspired by Pokémon Go, Coleman devised Biddybeasts, a virtual game the teen characters love. Players collect and combine critters representing different facets of a being such as the heart, soul, brain, senses and body. “The game is so much about transformation and taking all of the best parts from these different areas and then becoming the thing you are meant to be and becoming the best version of yourself. Metaphorically, it mirrors Andi’s journey,” Coleman said.

“Their discussion of the game is what prompts Andi to put himself out there and find his people. Without that initial ice breaker, they may have not made that connection and that connection helps ease tensions as more of Andi's past is revealed,” Pryor said. The theater, working with Grob Technologies, Inc., has developed augmented reality elements for the production, allowing audiences to encounter the characters of Biddybeasts via their smartphones.

Post-show discussions provide more information and there will be a dialogue dinner at First Unitarian Church of Dallas on February 29. “I hope people will realize that there's nothing to be afraid of, that trans people are simply people who have had a different journey,” Pryor said. “I hope it starts people down a path towards true acceptance and understanding.”