Matt Doran, a reporter from Channel 7’s "The Weekend Sunrise" in Australia, is defending himself after he admitted in an interview with Adele that he didn’t listen to "30"

Doran, who serves as one of the hosts of Channel 7's "The Weekend Sunrise," flew to London on Nov. 4 for an exclusive interview with Adele for her album, "30."

During the sit-down with the Grammy winner, the TV show host disclosed that he had not heard the album, apart from the lead single, "Easy on Me." Following the admission, per The Guardian, the interview was shelved, and Sony is reportedly not releasing the footage.

In a statement to E! News, Doran blamed the mishap on an email blunder and said he's "devastated that her fans are being denied this interview."

"When I sat down to interview Adele, I was honestly unaware that I'd been emailed a preview of her unreleased album," Doran, who interviewed the singer prior to the release of "30," noted. "I later discovered it was sent to me as an 'e card' link after we landed in London on the day prior to the interview. In my lengthy phone discussions with Sony reps in advance, I was never told a preview copy was being made available."

Adele Through the Years 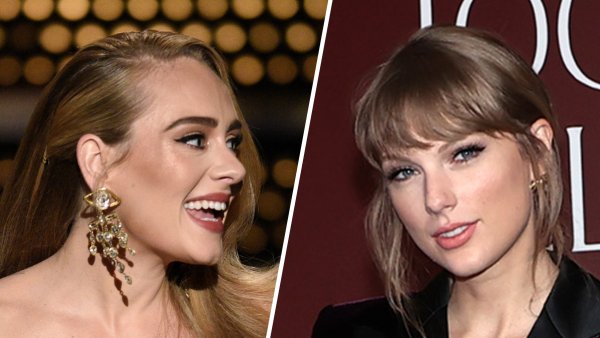 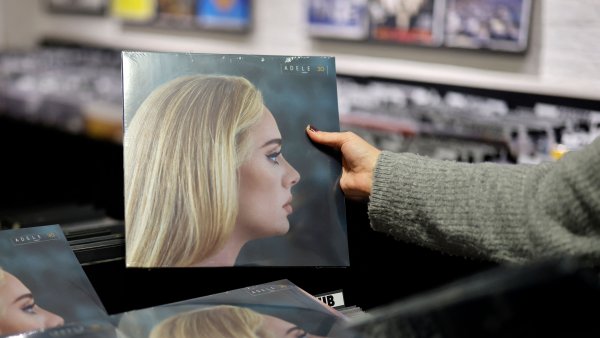 Adele's '30' Album: All Her Powerful Lyrics on Divorce, Love and Moving On

"It was an oversight," he continued. "But NOT a deliberate snub. This is the most important email I have ever missed, and I am mortified and unequivocally apologetic."

"To suggest that the interview was disrespectful -- or that Adele walked out -- is incorrect," he said. "In fact, it ran well over time, and we had a great rapport. Adele was hilarious, engaging, generous, honest, and profound. For the record, I never said, 'I haven't listened to your album.' I said, 'I've only had the privilege of hearing 'Easy On Me,' and already it sounds like you've produced something extraordinary.'"

Of the highly-anticipated album, which broke Apple Music records three weeks before its Nov. 19 release, Doran continued, "As part of a long discussion (over 50 percent of the interview at a guess) specifically about the new album, I remark that it would be reductive to say it's about heartbreak and divorce; instead, it's about empowerment and hope, and the courage it takes to steer your life in a different direction."