Dallas Mayor Eric Johnson said Wednesday his city is working with the state of Texas to consolidate and house thousands of Hurricane Laura evacuees in three Dallas hotels.

Johnson made the announcement during a news conference Wednesday afternoon, telling the evacuees "this has, without a doubt, been a challenging year for you and we want to make this latest transition as easy and as comfortable for you as we possibly can."

Johnson said the city had been housing more than 1,100 evacuees who had nowhere else to go last month but that sheltering operation had ended a week ago. Now, all evacuees currently being housed by the state in North Texas will be consolidated into the large Dallas hotels.

The hotels are the Hyatt Regency, the Anatole and the Crown Plaza.

"We are very sorry that you have to be here, but we are very happy to host you." Dallas Mayor Eric Johnson

Rocky Vaz, the director of the Office of Emergency Management, said the city is preparing to house more than 5,000 evacuees.

Marquetta Biagas and her family were moving into the Hyatt Regency Wednesday afternoon after staying at an Arlington hotel the night before.

"There’s a very big crowd in there. The line is real long. It was outside the door. I know for sure it’s all through the lobby," she said. "If Laura wouldn’t have come through we’d probably still be back home, but we’re going to enjoy this little time, this little vacation we got."

Her family received rooms on the 14th floor of the convention hotel.

Lance Bertrand and his family from Lake Charles stopped at the Hyatt Regency after being told to leave a Fort Worth hotel Wednesday morning. But he said they were told there was no room at the Hyatt Regency when they got there so the family was heading to another hotel in Spring, Texas.

"Back and forth, I want to go home, stay with my family," he said.

Jacques Brown, who also evacuated from Lake Charles, Louisiana with a niece said she was told her reservation expired as of 11 a.m Wednesday and future accommodations will be made through the State of Texas.

Many people escaped the devastating path of the hurricane with as much as they could fit into a bag and stuff into a car before making their way to North Texas. The state's consolidation process has been anything but smooth for those needing shelter and a bed.

"We don’t know anything about Dallas, never been in here in our lives. Now we’re stuck out here with two kids. No gas. No nothing," said Bill Fafard, who drove here from Louisiana with his wife and two children.

Fafard said he'd been on the phone all Wednesday afternoon waiting on a voucher.

Notices were sent from the state saying room reservations would expire Wednesday morning. People had no choice but to pack up once again, check out of their rooms, and wait for another hotel and room assignment.

"They gave me a confirmation number. I wait four hours, get up there, the voucher is wrong. Wasn’t even the right voucher. So, I had to go back and wait four more hours. I’m tired," said evacuee Lanney Smith.

And they said they phone lines weren’t any better, with some people taking shifts while being placed on hold.

"One hour, and then at two hours. At two hours and about seventeen minutes it hung up on me," said Jacques Brown. "I started over once again. It did this about four times throughout the night."

Of the expiring reservations, Vaz said one of the options was extending contracts at more than 30 hotels but that was determined to be inefficient. So, the state consolidated the lodging into as few hotels as possible. Vaz said the evacuees will be provided lodging based on their ZIP code, with the hope that they would be closer to family and others they may know. 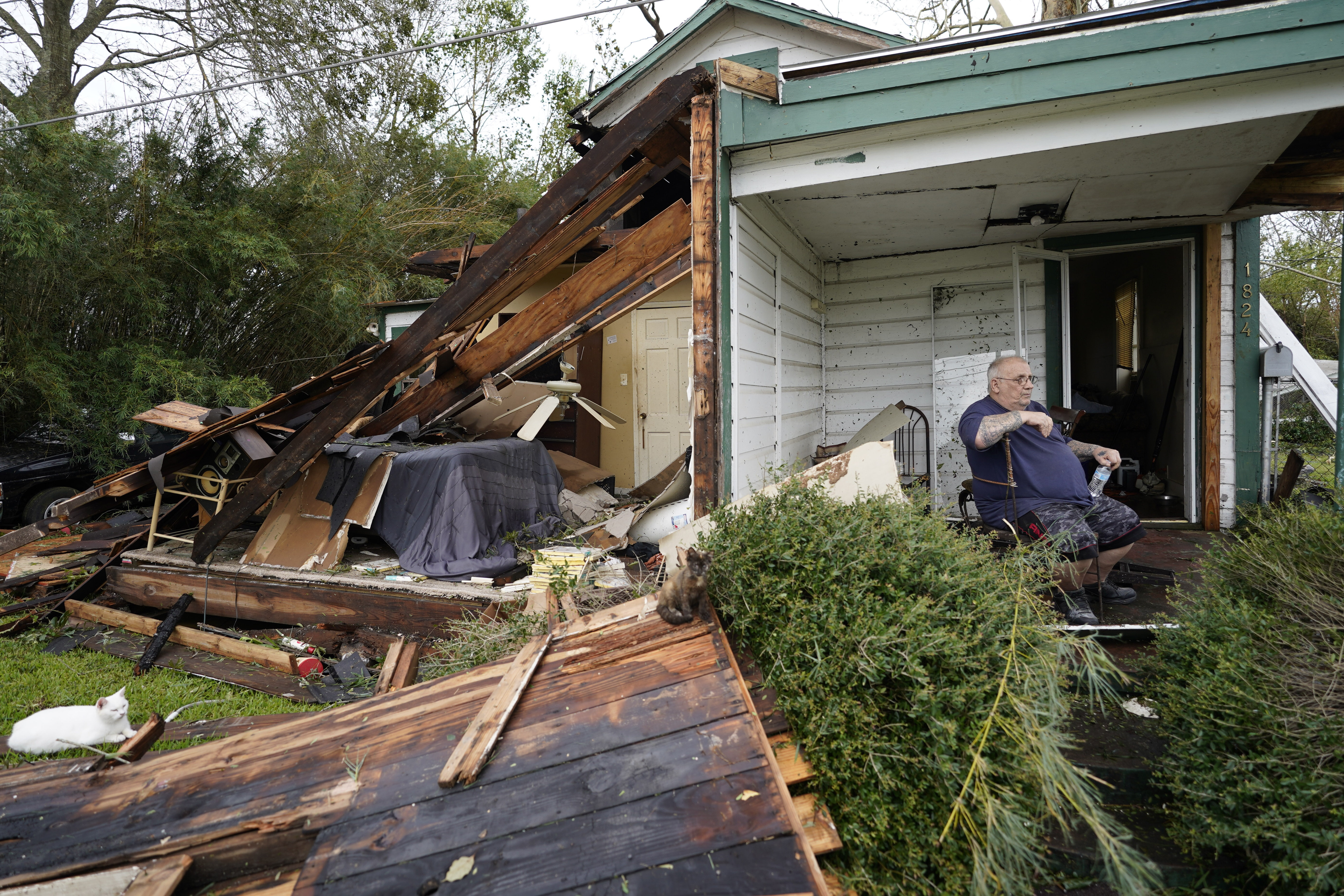 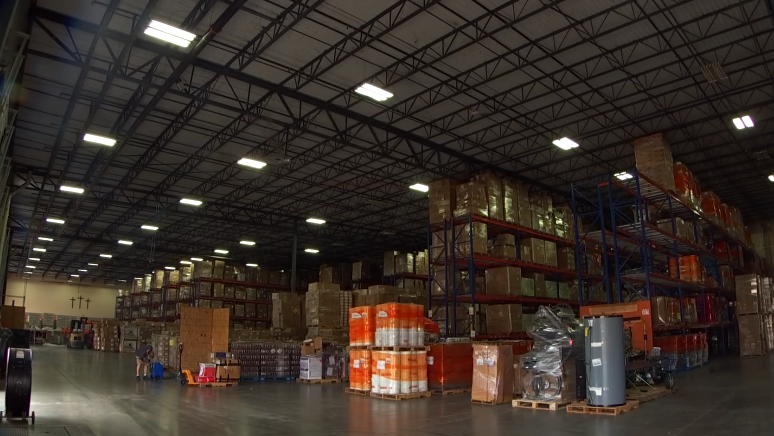 Vaz added that though the state is contracting with the hotels, the city will be stepping up to help provide the services that people will need while staying in Dallas.

" We started the process at around 9 this morning. So far, we have checked in around 500 rooms at these three hotels," said Vaz Wednesday afternoon. "We still have hundreds of people waiting to be checked in. We expect the check in process to go through the night, early morning hours and continue on tomorrow."

With the Louisiana coast still recovering from Hurricane Laura, it's not clear when families will be able to return home or if they will want to return.

Marquetta Biagas said electricity was being restored along the Louisiana coast, but drinking water is unsafe and houses are unlivable in her neighborhood.

"A lot of our landlords are just putting eviction notices and telling us it’s not safe. So, nine times out of ten you’re going to have a lot of Louisiana people moving to Texas," she said.

Laura, which made landfall Aug. 27 as a Category 4 storm, tied for the strongest-sustained winds (150 mph) to hit the Gulf Coast. The storm is reported to have killed dozens of people and caused an estimated $10 billion in damage.