Survey teams from the NWS said an EF-1 tornado occurred in Johnson County, near Joshua. 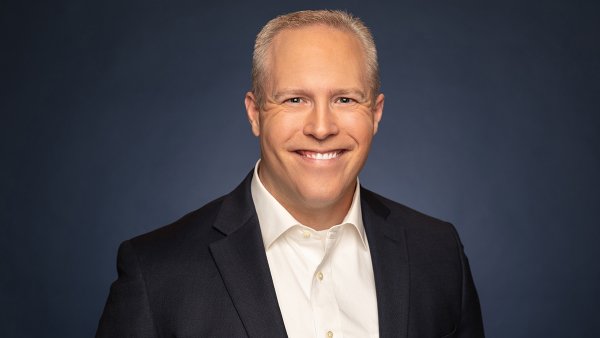