Wilson Gets the Nod for Game 1 of World Series

It shouldn't come as much of a surprise, but Texas Rangers LHP C.J. Wilson will get the start in Game 1 of the World Series Wednesday in St. Louis.

By most accounts, Wilson had an incredible regular season and further solidified his role as staff ace by posting a 16-7 record that could have been better if he had a little more run support in a couple of key games.  Even still, it was quite a regular season for the club's top pitcher.

That wasn't the case in his two postseason appearances this year, where he took a loss in the divisional series against the Rays and a loss in the ALCS against the Tigers in Game 5.  In Game 1 of the ALCS, he got no decision after pitching 4 2/3-inning before a couple of pesky rain delays. So far in the postseason, Wilson has an ugly 8.04 ERA and is only averaging about 5 innings per game.

Washington's patience paid off in waiting for infielder Michael Young to find his bat in the postseason.  Before Game 6 of the ALCS, Young was 6-37 at the plate.  In the 3rd inning of Game 6, Young exploded with two doubles that resulted in 4 RBIs in an inning where the Rangers scored 9 runs. Young capped off the night with a solo home run in the 7th and caught the final out of the ballgame while playing 1B.

It's no surprise that the Rangers, and fans, are hoping some patience with Wilson will result in the same kind of explosive outing. 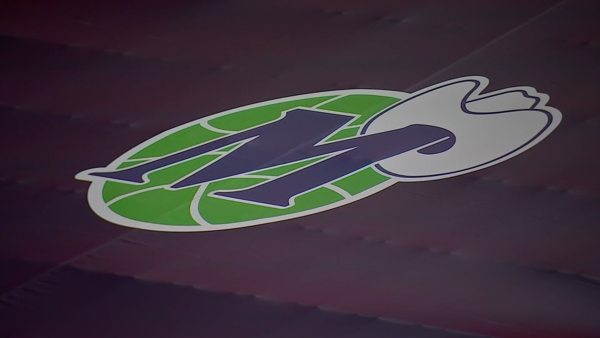 Game 1 may be his last shot.

Washington has not named a starter for Game 2, but Derek Holland followed Wilson in the rotation in the first two rounds of the postseason.