Podcast: in the Village Gives Glimpse of Games' Most Exclusive Zone

No reality shows are filmed in the Olympic Village. But like a lot of those series, the Village brings together competitors as “frenemies” for a short time in an unfamiliar environment with less privacy than they have at home or at a lot of competitions.

At least reporters and photographers aren’t there en masses. Olympic organizers carve out another space.

The podcast series In The Village will bridge that gap. Two-time Olympic swimming medalist Elizabeth Beisel will talk with athletes about their time in this unique place, both in past Olympics and these unusual Games in which COVID-19 protocols are reshaping the experience.

In the first episode, gymnast Laurie Hernandez talks about the camaraderie among her U.S. team as they traveled together and checked in together in Rio, paying little attention to the fact that they will be competing against each other in individual events as well as with each other in the all-important team competition.

“It was all of us kind of getting ready for this journey together, and it was pretty thrilling,” Hernandez said. “It was competitive but in a way that still, at least to me, felt friendly.”

Four-time Olympic high jumper Chaunté Lowe found the Village security intimidating, with soldiers and dogs poking around at everything. She was also surprised by the diversity, not just in terms of nationalities and ethnicities but of how the athletes are built. On one trip, she exchanged pins with 7-foot-6 Chinese basketball player Yao Ming and marveled that his calves were the size of her head.

“I thought that I was going to be excited about being in this place where everyone was athletes, and they’d all look the same, they’d all be fit, and I wouldn’t stand out,” Lowe said. “But it was the exact opposite. When I went into the Village, I saw diversity in a way that I could not even imagine. You’re standing next to the gymnasts, and they’re not even five feet tall, yet they’re built and made perfectly to do amazing things.” 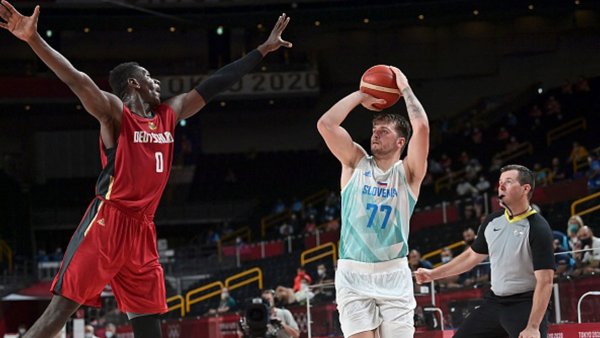 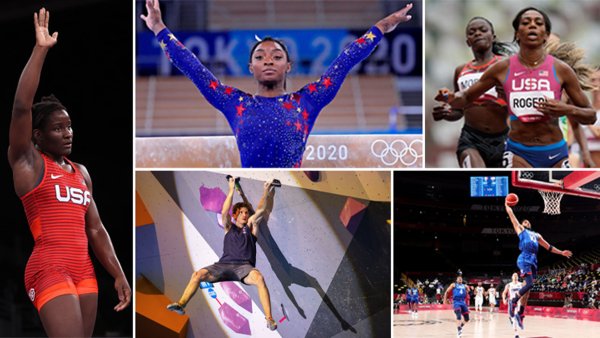 Beisel also chats with three-time Paralympian Oz Sanchez, a cyclist who won medals in the last three Games, and swimmer Kathleen Baker, who won a relay gold and individual backstroke silver in Rio.

The podcast will be a rare behind-the-scenes view for fans, but it’ll also be vital listening for athletes looking for advice from Olympic veterans.

“Take a lot of photos,” Hernandez said. “You can delete them later, which you never will.”