5 to Watch: First Medals in Swimming, 2 Olympic Sports Debut and the Gymnastics GOAT

It's a day of firsts at the Tokyo Olympics, as the first medals in swimming are handed out and skateboarding and surfing make their Olympics debuts (watch for Alana Smith who lives in Fort Worth).

Plus, we look ahead at the Olympic action happening overnight and early Sunday, including the gymnastics GOAT and Team USA beginning the quest for gold.

Australia's Brendon Smith came in third place with a time of 4:10.38.This is the first time the U.S. has placed first and second in the 400-meter individual medley since Michael Phelps and Erik Vendt did it in 2004, when Phelps won his first Olympic gold medal.

Smith claims the first medal for Team USA in the men's 400m freestyle since their bronze medal in the 2012 London Games.

The pair extended an impressive streak of American women winning a medal in the 400 IM at every Olympics since 2004. Weyant and Flickinger finished behind gold medal winner Japan's Yui Ohashi.

Simone Manuel stayed neck-and-neck with Canada's anchor in the final stretch of the women's 4x100m freestyle relay to earn a bronze medal for Team USA.

Australia took home the gold in a dominant win that broke the world record, and Canada finished second for the silver medal.

The U.S. team went with three new participants -- Manuel, Erika Brown and Abbey Weitzeil -- in the final, with Natalie Hinds as the only swimmer to compete in both heats and the final round. 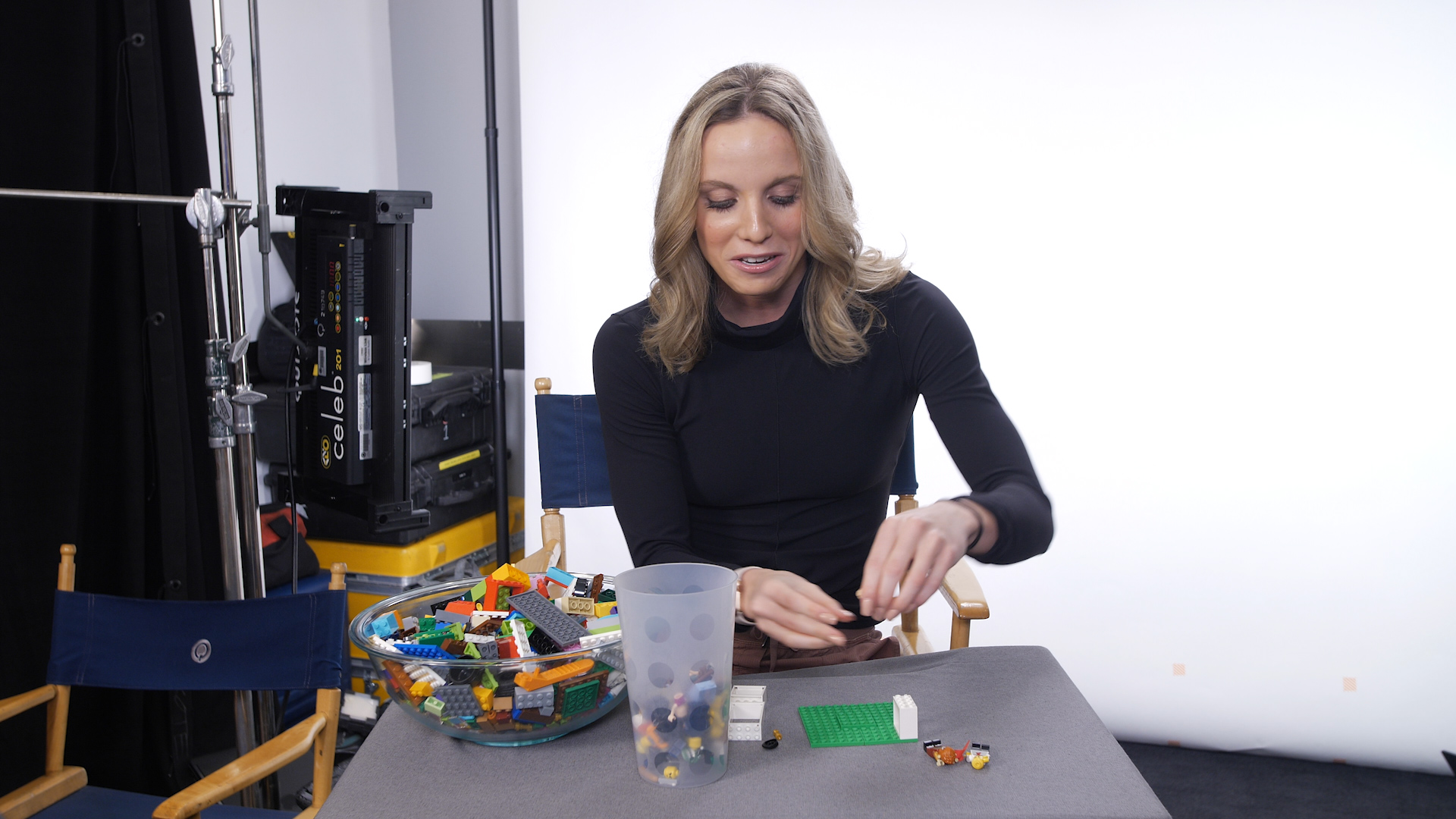 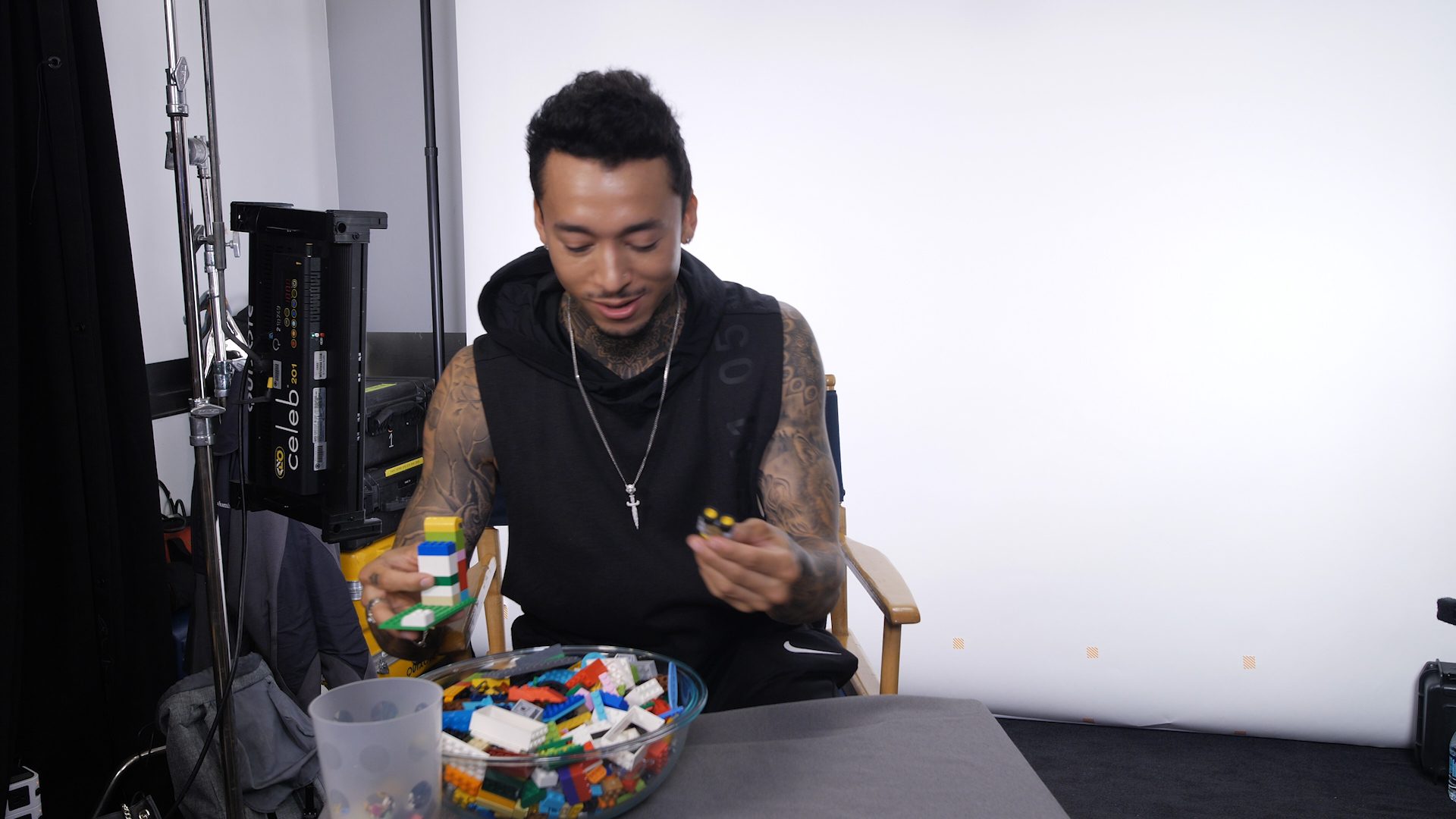 American medal hopeful Nyjah Huston shockingly did not medal after only landing one trick in his final five attempts; a disappointing result for the four-time world champion. The other medal favorite, Japan’s Yuto Horigome, lived up to the hype heading into these games.

Horigome entered the men's street competition at the 2020 Tokyo Games as one of the best street skaters in the world. The Japan phenom scored 37.18 points nailing four tricks 9.50, 9.35, 9.30, and 9.03 to secure his gold medal before most of the other skaters attempted their final trick.

It should come as no surprise that after the United States completed its women's gymnastics qualifying round, the leader in the all-around is Simone Biles. 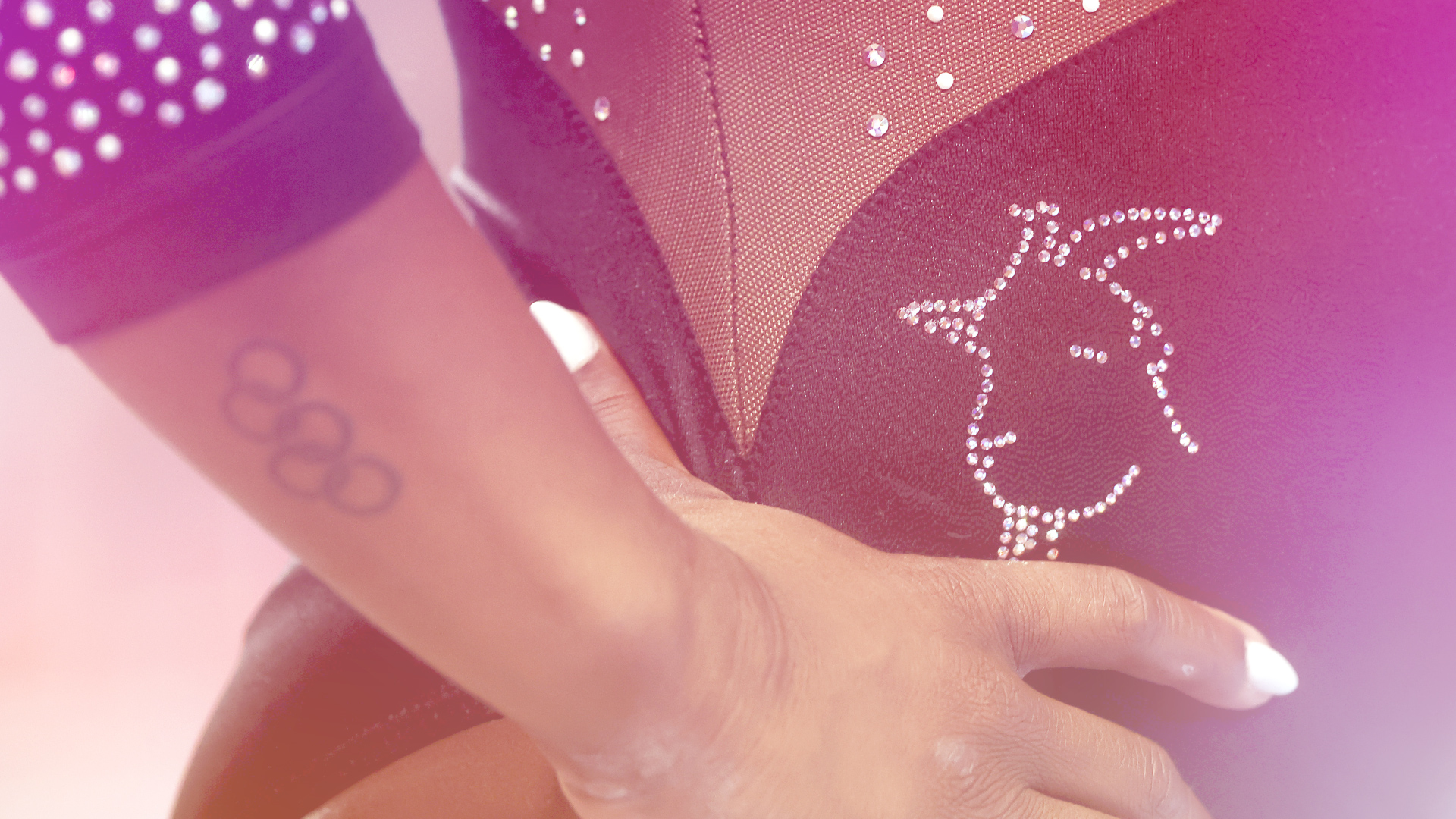 The Story Behind the Goat Head on Simone Biles' Leotards 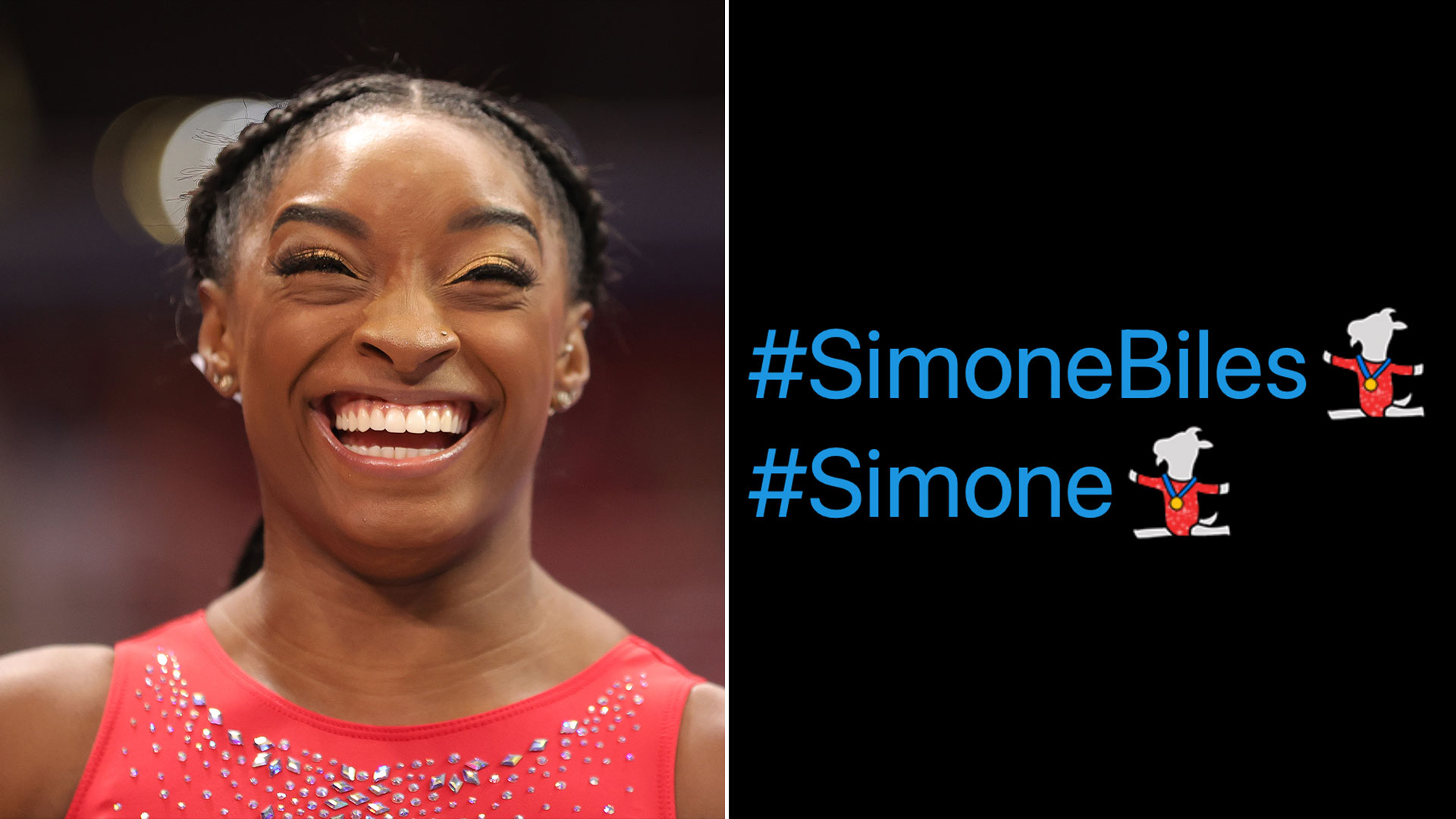 The 24 gymnasts with the top cumulative individual scores advance to the individual all-around final, with a limit of two gymnasts per country.

Team USA’s qualification will also be shown on NBC on Sunday night at 6 p.m. CT.

However, France went on a 16-2 run towards to end of the fourth quarter and handed the U.S. its first loss since 2004. Evan Fournier led all players with 28 points, and Rudy Gobert added 14 points and nine rebounds.

Next up, Team USA will play Iran and the Czech Republic in pool play.

The game will be shown on NBC’s afternoon coverage beginning at 12:30 p.m. CT. 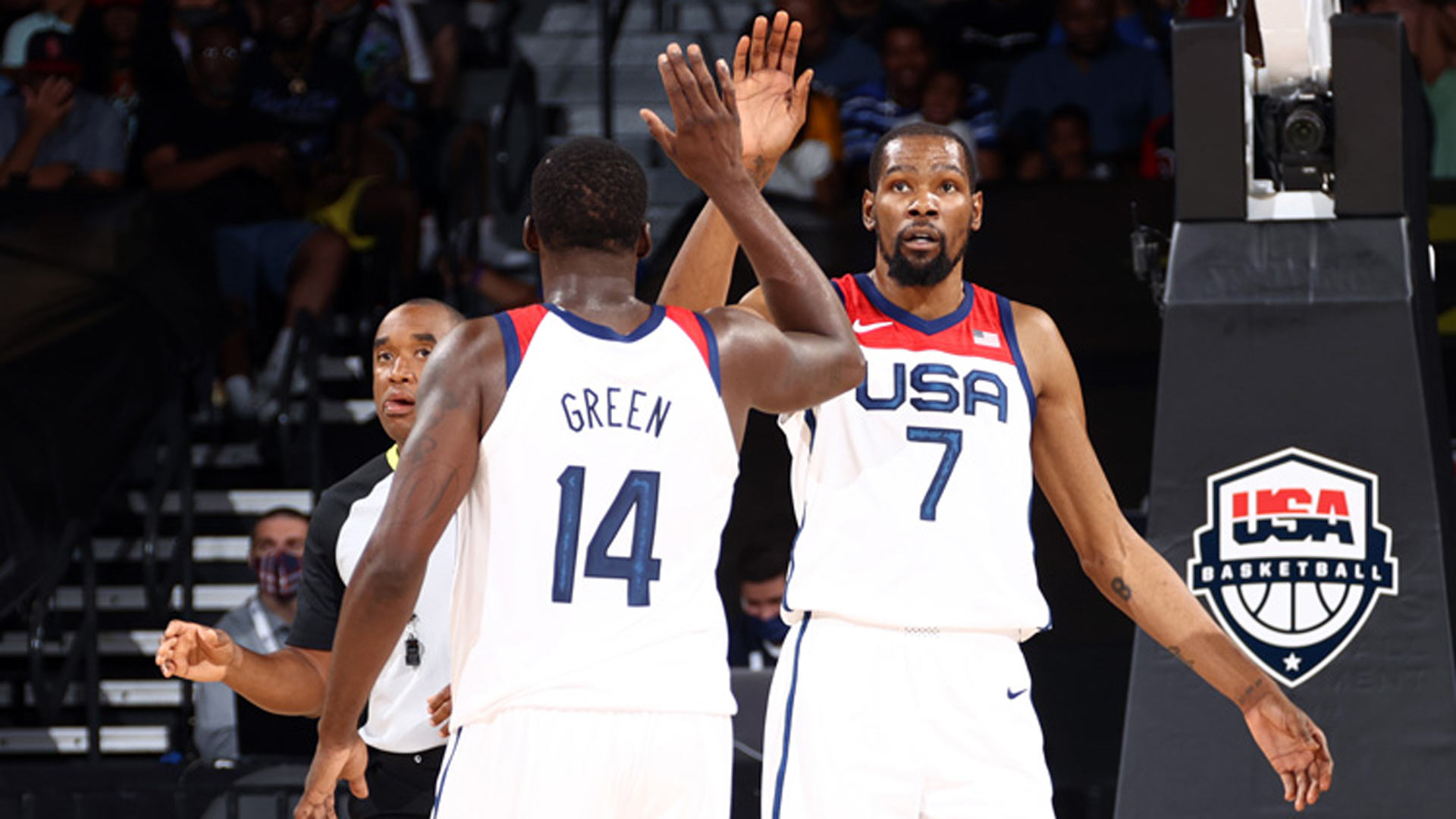 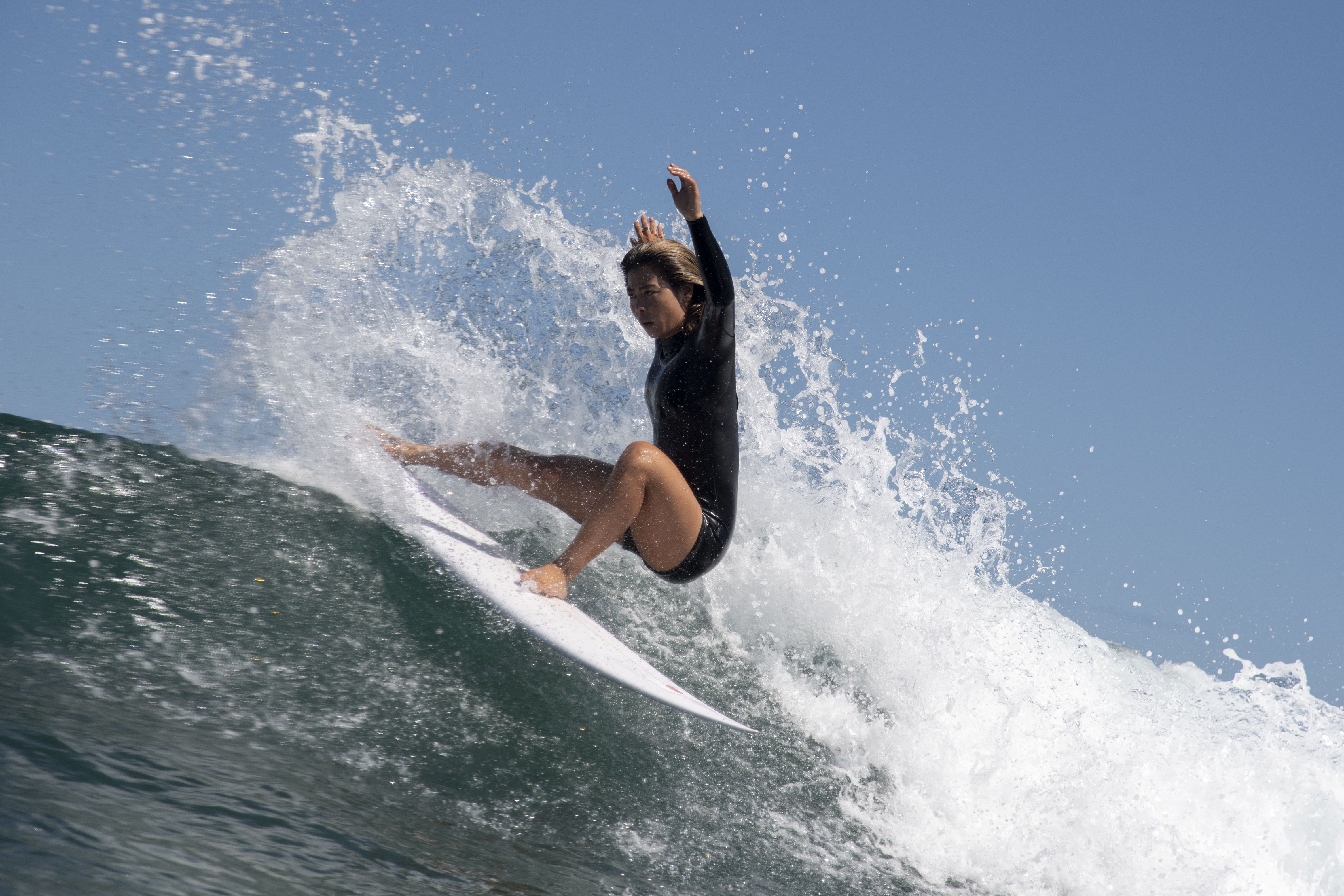 Surfing Science: Dependent on Weather, Defined by the Ocean

Olympic surfing competition is taking place at Shidashita Beach, which is about 40 minutes outside of Tokyo.

Marks and Andino are Southern California natives. Moore and Florence hail from Honolulu.

You can catch highlights when NBC's Olympics coverage begins at 7 a.m. CT Sunday. 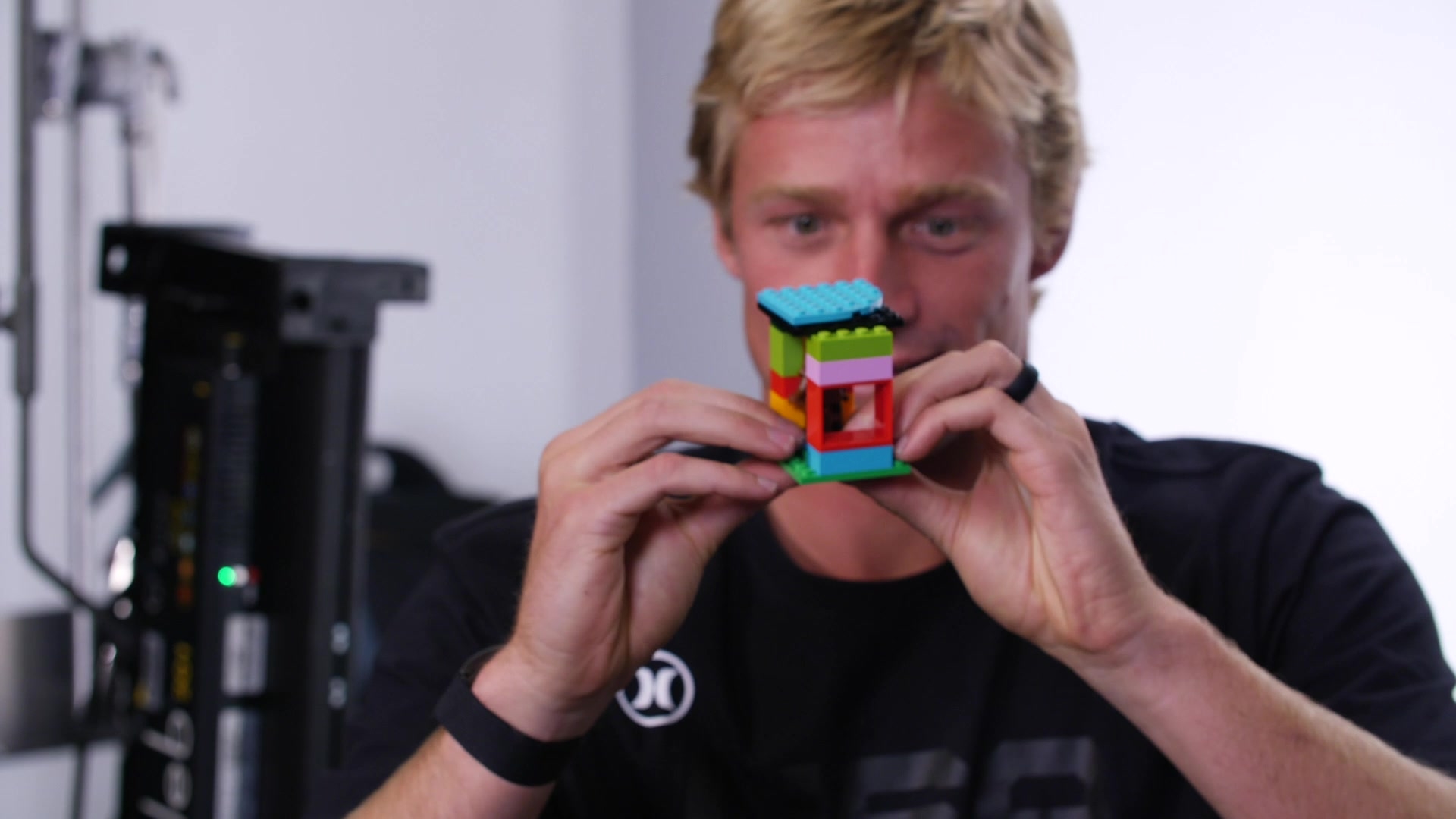 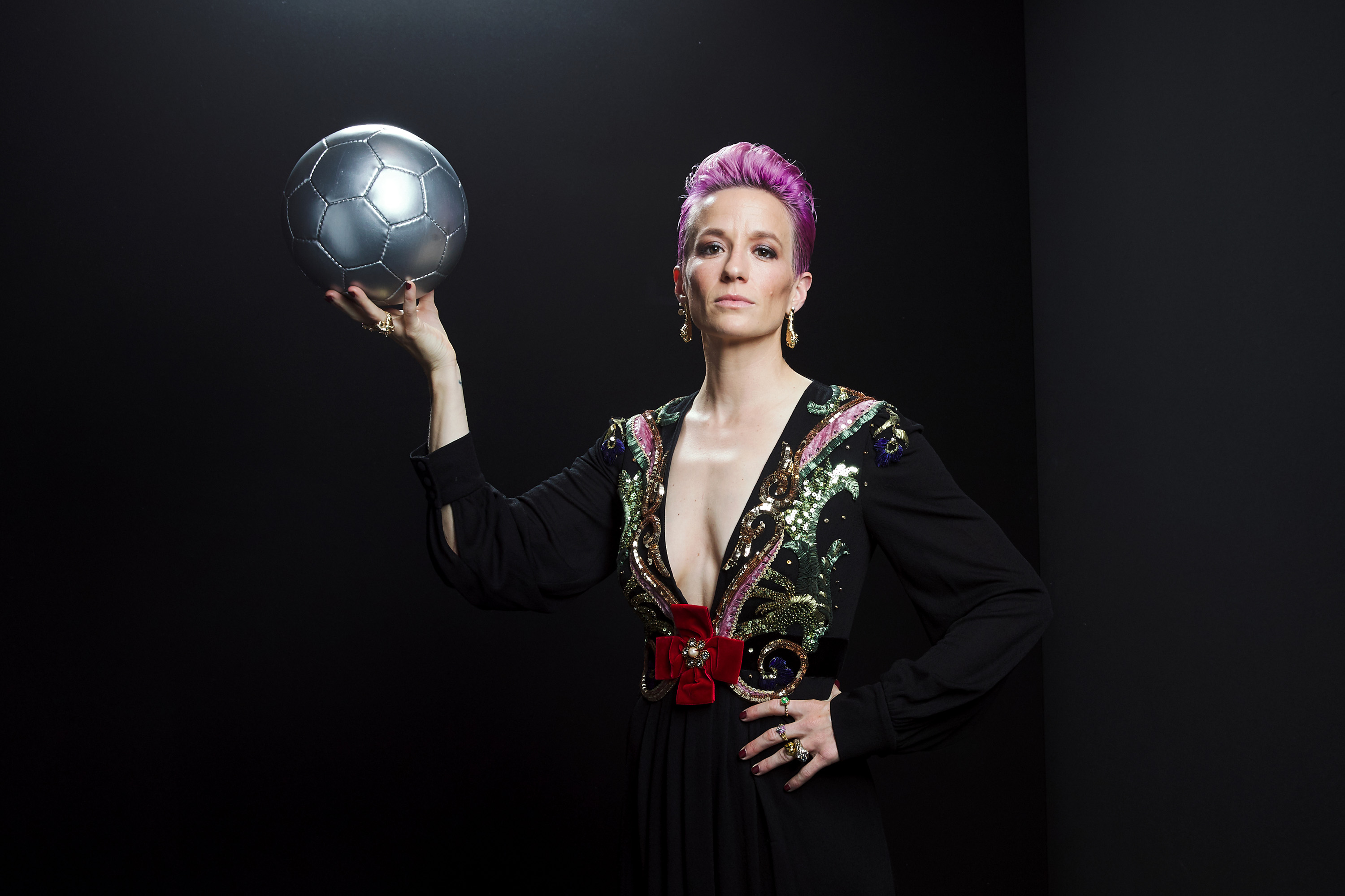