Texas aims for its first road win this season when the Longhorns face Texas Tech on Saturday.

The two teams have identical records, but the Red Raiders (2-3, 4-4) have won one game away from Lubbock — after losing two earlier this season. They beat TCU last week in Fort Worth on a field goal in the second overtime.

Texas coach Charlie Strong says his players need to summon a home-game mindset for the Longhorns (2-3, 4-4) to get their first road win in Lubbock. 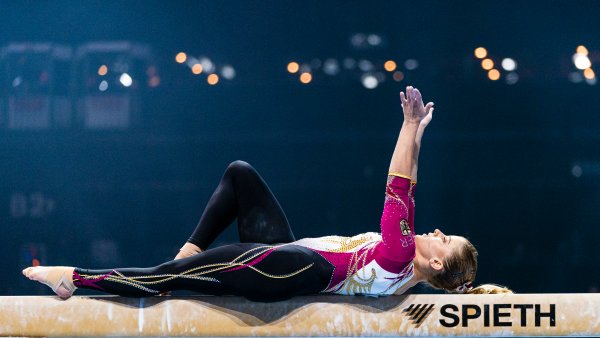 "So how good you feel when you're at home, that's the same feeling that we have to take when we're on the road, even though it's a different atmosphere."

Texas' biggest challenge will be stopping Texas Tech quarterback Patrick Mahomes, who leads the nation in passing yards (3,519) and total offense (471.3 yards per game). The junior is still recovering from an injury to his passing shoulder in late September. He fell on it painfully on a rush that set up the winning field goal at TCU.

"I think it scared him," the fourth-year coach said. "He landed right on it. I'm sure there was some pain, but he sounds like he will be able to practice almost a full week so that should help."

TCU kept Mahomes contained inside the pocket for most of the game, holding him to a season-low 206 yards passing. The team had a season-low 345 total yards and was held to its fewest points since a 20-10 win over the Horned Frogs in 2013.

"That's what's got to be critical for us, not to let him outside," Strong said.

A few more things to look for when Texas Tech hosts Texas:

Texas' Rushing
D'Onta Foreman, second in the nation in rushing yards (158 ypg), got two TDs and 250 yards on 32 carries in the Longhorns 35-34 win over Baylor last week. That's more than the team is averaging per game (226.5 ypg). The performance made Foreman Texas' first 1,000-yard season rusher since Jamaal Charles in 2007. Texas Tech has given up 300-plus yards rushing three times this season and is allowing an average of 213.8 yards.

"He runs with everything he has," Texas offense lineman Connor Williams said.

Third Downs
The Red Raiders lead the nation in third-down conversion (57.8 percent), getting 74 first downs on 128 third downs. That is way better than the Longhorns who are 58th in the nation. Texas has gotten 52 first downs on 126 third-down attempts (41.3 percent). Kingsbury said a lot of the success is due to Mahomes' abilities.

"Pat does a tremendous job of understanding the down and distance," he said. "If it's not there find a way to get it with your feet, so it's a credit to him on more than the brilliant third down play calling that goes on."

Smack Talk Backlash?
Texas DE Breckyn Hager apologized, and Strong chastised him, for a comment he made to TV reporters Monday, telling them the mission for the Longhorns defense was to "injure that quarterback," referring to Mahomes. Some of Texas Tech's faithful, in social media posts, wrote that the apology was not accepted. The comment could make for some added tensions between the teams.

Penalty Rebound
Penalties have hurt the Red Raiders all season. They are 124th in the nation with 8.75 penalties per game. But against TCU Texas Tech had just one — a 5-yarder. That hasn't happened since 1992. Can they keep it up against the Longhorns?

"They made their decision to play disciplined," Kingsbury said. "That was the focus."