An American has not won a medal at the world championships since 2005, when Cheryl Haworth won a bronze medal

"Now, weightlifting is becoming the primary sport for a lot of people," said Sarah Robles, a silver medalist at the Rio Olympics and Southern California Native. "So we're getting people in earlier, younger, healthier and they're sticking around longer."

Robles became the first American weightlifter to win an Olympic medal since 2000 after her win in Rio.

Caitlin Hogan from Long Beach feels confident about her Olympic chances despite being fairly new to the sport. 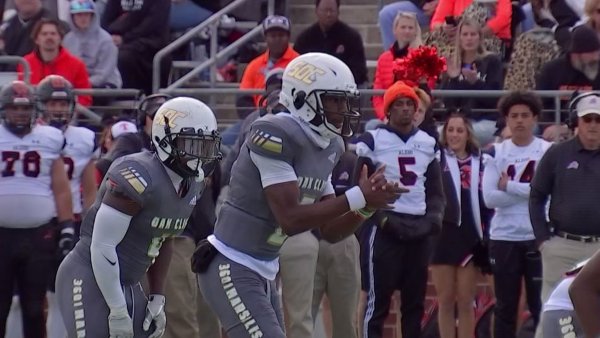 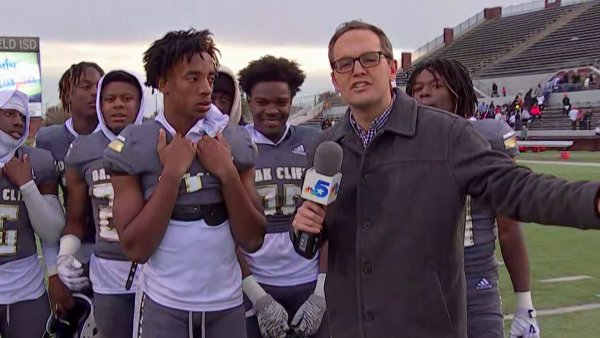 "I've only been in the sport for two and a half years so I don't have as many repetitions of the lift as a lot of the other athletes do," Hogan said. "So as I'm improving and getting more comfortable with the technique of it, I feel I have a really good chance."

CJ Cummings, a 17-year-old weightlifter, is untouchable in his weight class and is considered by some to be America's greatest hope for gold. All three athletes believe that a strong showing at the World Championships represents an important step towards becoming an Olympic hopeful at the 2020 Tokyo Games.

Brian Reisenauer of Phoenix will compete in the men's 56-kilogram class and Alyssa Ritchey of Fort Collins, Colorado in the women's 48-kilogram class.

Reisenauer finished second in his weight class in the national championships in May. He will be competing in a 13-athlete field that includes four lifters who finished in the top 10 in the class in the 2016 Olympic Games. The 29-year-old Reisenauer is studying for his doctorate in clinical psychology at the Glendale, Arizona, campus of Midwestern University. He had sought to make the 2012 U.S. Olympic team as a Greco-Roman wrestler.

Ritchey won the bronze medal in her weight class for her total lifts in the Pan American Championships in June and a silver medal in the snatch. There are 328 athletes from 68 nations competing in the eight-day championships, which began Tuesday and will continue daily through Dec. 5, 2017.

This is the first time the world championships have had the same amount of weight classes for women as for men, eight. Nine nations — Russia, China, Kazakhstan, Armenia, Turkey, Moldova, Ukraine, Belarus and Azerbaijan — are banned from the championships as they serve one-year suspensions for doping violations in the 2008 and 2012 Olympics.

Those nine nations combined for 27 of the 45 medals awarded at the 2015 world championships in Houston. The International Olympic Committee is set to decide next week whether to drop weightlifting from the Olympics beginning in 2024 because of its history of doping.

"This is quite a historic moment for our sport," said Phil Andrews, the CEO of USA Weightlifting, the sport's national governing body and a member of the world championships organizing committee. "We look forward to a spirited competition held under the banners of fair play and clean sport."

Weightlifting competitions consist of two portions: the snatch and the clean and jerk, with each athlete given three attempts in both.

In the snatch, the bar is lifted from the floor to arms length overhead in one motion. In the clean and jerk, the barbell is lifted overhead in two continuous motions — the clean, which brings the bar to the shoulders. The jerk is when an athlete raises the bar overhead. The best total in each successful lift is combined for the overall total. Medals are awarded in the snatch, clean and jerk and total.