Texas Rangers Have All 5 Picks Signed 2 Weeks After Draft

The Texas Rangers have signed all five of their picks from baseball’s condensed amateur draft after completing deals with their third- and fifth-round selections.

Texas announced Wednesday the signings of right-hander Tekoah Roby and shortstop Thomas Saggese. Both 18-year-old players were drafted out of high school two weeks ago. 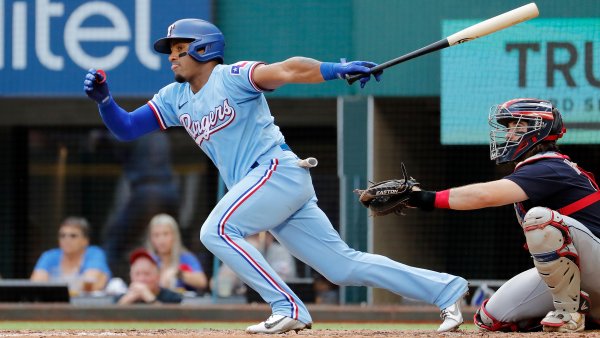 Saggese was chosen in the fifth round, 145th overall, from Carlsbad High School in California. He hit .440 with three homers in a shortened prep season this spring, after batting .422 with 10 homers as a junior.