Young, 41, played 13 years in the MLB for five clubs, including a couple of years with Texas. The Rangers said he will be involved in all areas of Rangers baseball operations under the leadership of current GM and President of Baseball Operations Jon Daniels.

As per usual, terms of the deal were not disclosed.

“This is an exciting day for the Texas Rangers organization,” said Daniels. “Chris Young’s background and experiences will be a huge asset to our baseball operations group."

Daniels added that Young was born and raised in Dallas and has been a Rangers fan since his youth.

“I am extremely excited to join Ray, Jon and the entire Texas Rangers organization. As a Dallas native who grew up rooting for the Rangers, I recognize what a special opportunity this is and how much the Rangers mean to this community," Young said in a statement. "I look forward to learning from and working with Jon on a daily basis. I am confident that with his and Chris Woodward’s leadership and with the strong group of baseball operations individuals in place, we will accomplish our goal of building a championship team."

Daniels, who was named general manager in 2005 at the age of 28, has done double-duty in the team's front office as GM and President of Baseball Operations since 2013. Daniels said in a team statement that he and co-chairman and managing partner Ray Davis agreed after the season that making GM a separate position would make the team stronger in a number of ways.

“The responsibilities of running a Major League baseball operation have increased significantly and many successful MLB organizations now have a similar structure in place," Daniels said. "I welcome the opportunity to collaborate with Chris and the many talented individuals we have in the Texas Rangers baseball operations group as we continue to grow and improve on both the major and minor league levels.”

Davis said he's had the opportunity to interact with Young on a number of MLB initiatives and that his qualifications make him the ideal person to take on this role.

“I believe in Jon Daniels and his track record of building winning teams. I am very optimistic about the future of our club and I look forward to working with Jon, Chris, and our baseball group in 2021 and beyond," Davis said in a statement. 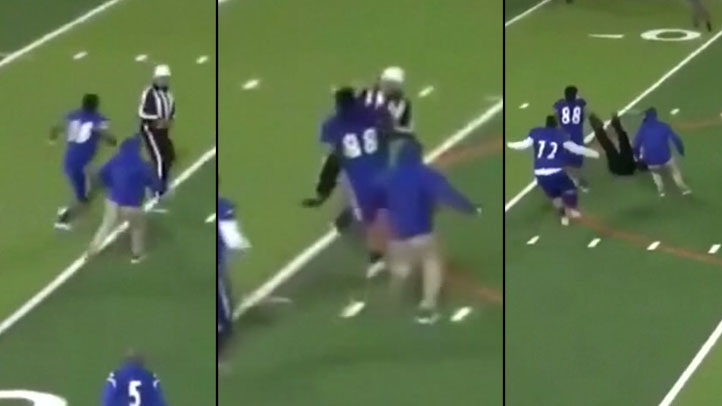 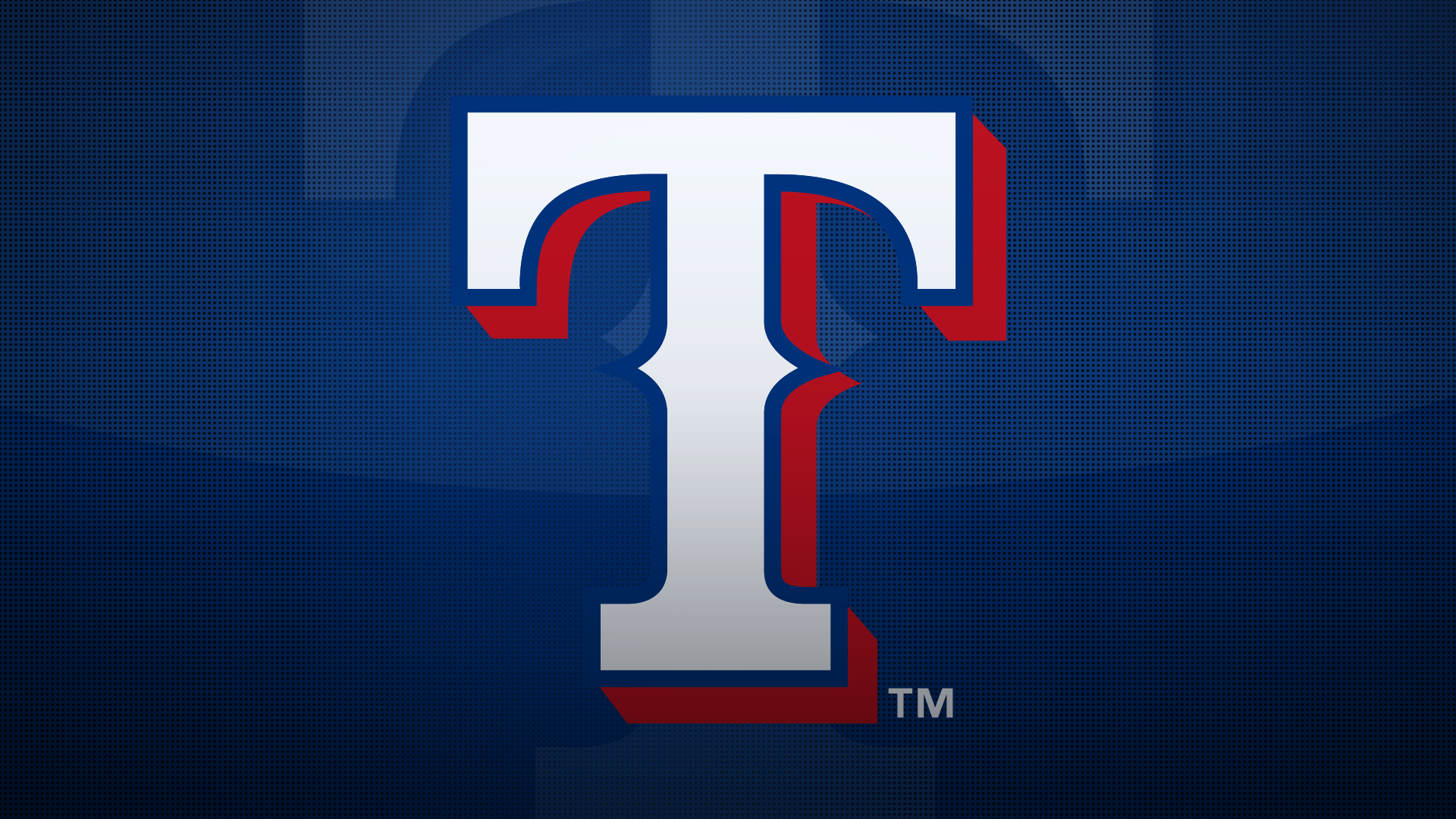 Below is more from the Texas Rangers on Young's history:

With Major League Baseball, Young oversees the On-Field Operations and Umpiring Departments and serves as the league’s principal liaison to Major League managers regarding play on the field. He works on the application of playing rules and regulations, on-field standards and discipline, pace of play and other special projects. Young also has had an active role in issues regarding player safety, on-field equipment, wearable technology and ballpark alterations.

He worked closely with the Rangers on baseball issues related to the construction of Globe Life Field and oversaw the on-field operations for the three rounds of 2020 MLB playoffs in Arlington this fall. Young originally joined Major League Baseball as Vice President in May 2018 and was promoted to his current role in February 2020.

Traded to San Diego in January 2006, he posted the National League’s lowest opponents’ batting average in both 2006 and 2007 and was a member of the 2007 N.L. All-Star Team. Hampered by injuries for much of the next six seasons, he matched his career-high with 12 wins in 2014 at Seattle and was named as the A.L. Comeback Player of the Year by MLB and The Sporting News. Young spent his final three big league seasons with Kansas City, winning 11 games for the 2015 World Champion Royals. In 2018, he went to spring training with San Diego but was released at the end of March and retired as an active player.

Rangers manager Chris Woodward was on Seattle’s Major League coaching staff during Young’s time with the Mariners in 2014, and bench coach Don Wakamatsu held that position at Kansas City during all three of Young’s years with the Royals from 2015-17.

Young starred in both baseball and basketball over two seasons each at Princeton University, earning Ivy League Rookie of the Year honors as a 6’10” center in basketball and a pitcher in baseball in 1999.

He graduated from Princeton in 2002 with a BA in politics after beginning his pro baseball career. He is a 1998 graduate of Dallas’ Highland Park High School where he earned All-State honors in both basketball and baseball in his senior year.

He resides in Dallas with his wife Liz, daughter Catherine, and sons Scott and Grant.