Other Than One Mistake, Holland Great on Sunday

Derek Holland was good for a couple of reasons on Sunday.

First off, he had a fastball he hadn't had all year that was consistently sitting around 94-96 mph. Secondly, he was using it to attack Mariners hitters and pound the zone, and the result was the lefty's best outing of the year.

Holland lasted seven innings — his first time to complete the seventh inning this year — against one of the best lineups in baseball and he got a lot of swings-and-misses, which is something that had eluded him to this point. He had six strikeouts (something else he hadn't been getting many of lately) and all of them were of the swinging variety, which tells you his stuff was on point. 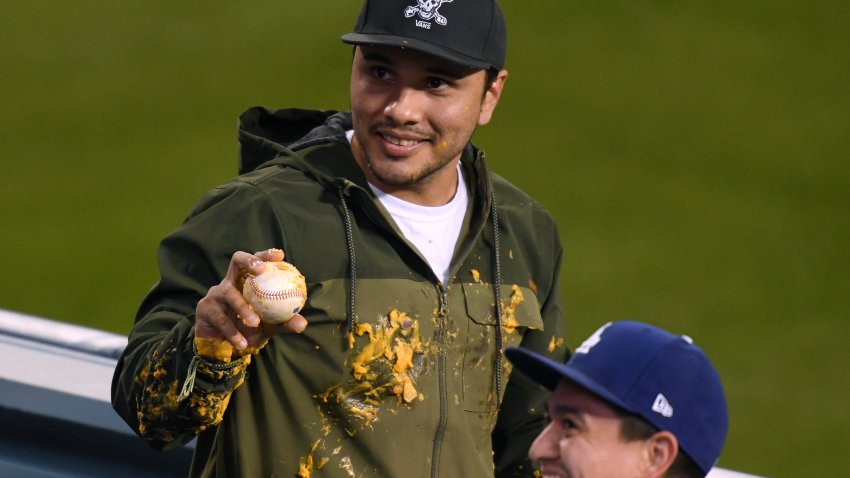 "Just continuing going after these guys," Holland said. "Obviously, establishing the fastball is a big thing and kind of working off that, changing eye levels, mixing in and out, that was the big thing."

Holland did pay for one big mistake he served up to Nelson Cruz, and Cruz sent it over the visiting bullpen with a 114-mph exit velocity. But it isn't the first time Cruz has made a pitcher pay for a mistake, and if you're paying for one mistake instead of three or four, you're going to be winning a lot of games.