On Deck: Rangers vs. White Sox

On Deck will be here all season to provide you with everything you need to know (and a few things you don't) about every Rangers series during the 2013 season.

The Opponent: The Chicago White Sox have struggled to a 10-14 start, good for last place in a jam-packed AL Central and are coming off a series split with the Tampa Bay Rays. 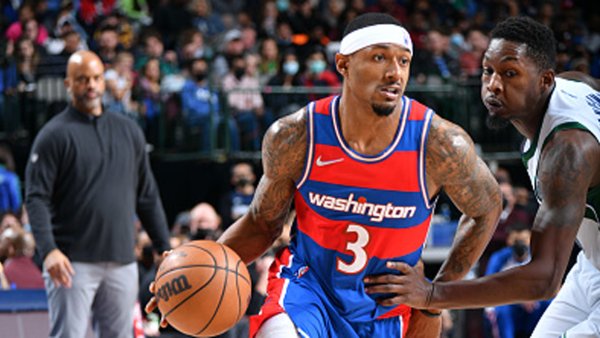 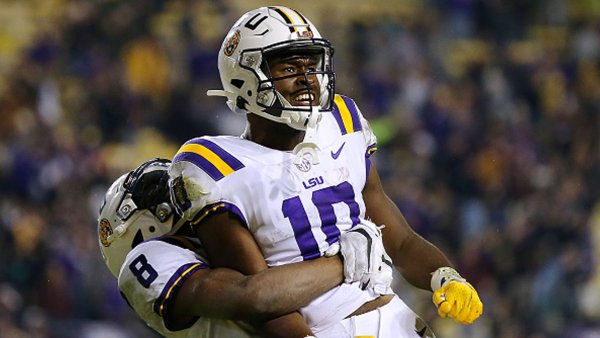 What's Hot: The Rangers are still being led by the same familiar faces over the last seven days as Nelson Cruz is continuing torrid start, hitting .429 in that stretch with two home runs and eight RBIs in the last week. Ian Kinsler, who's also off to a typical Ian Kinsler hot start, is hitting .360 with four doubles and two RBIs in that same stretch. The Rangers might be throwing their three best starting pitchers (at least at the moment) at the White Sox. It's expected from Darvish, but Tepesch and Grimm have been pleasant surprises.

The White Sox haven't had a lot of offense, but Adam Dunn is starting to heat up and that's a scary thought for the rest of the league as he's long been one of the most feared power hitters in baseball. In the last seven, Dunn is hitting .333 with two homers and five RBIs.

What's Not: Again, it's the same faces it's been all season for the Rangers as David Murphy, Craig Gentry and Adrian Beltre are all off to really, really bad starts. Gentry isn't all that crazy to think about, but Beltre and Murphy, to a lesser extent, are underperforming the numbers the Rangers were hoping to see from them this season. You'd have to think that will eventually turn around. Joe Ortiz is also in a big-time skid right now after such a great start to the season coming out of the bullpen.

For the White Sox, Paul Konerko and Alex Rios are both expected sources of offense and neither have been performing so far this year as they're both hitting .211 over the last week.

Familiar Faces: Well, the most famous relationship here is White Sox manager Robin Ventura and Rangers CEO Nolan Ryan, who of course had the famous encounter back in 1993 when Ryan plunked Ventura and the young Ventura charged the mound against the living legend, who was in his 40s at the time and put a whippin' on Ventura. There's also Rangers catcher A.J. Pierzynski, who has quickly endeared himself to Rangers fan by hitting .295 with four homers and 11 RBIs on the young season while being great behind the plate. He spent eight seasons prior to this one with the White Sox and won a World Series in Chi-Town.