Matt Olson prepped for the Home Run Derby by hitting two of Oakland’s four homers, Chris Bassitt allowed one run in seven innings, and the Athletics beat the Texas Rangers 4-1 on Sunday.

Olson, a first-time All-Star, homered leading off the fourth inning and with one out of the sixth, giving him 23 longballs this season. Jed Lowrie and Sean Murphy hit back-to-back homers in the second inning for the A’s, who won consecutive games for the first time since mid-June and took two of three at Texas.

Bassitt (10-2) gave up four hits, struck out three, and walked one to tie for the AL lead in wins. The All-Star has won his past four starts against the Rangers, including three in the past 18 days.

Lou Trivino stranded two runners in the ninth inning for his 14th saves in 16 opportunities.

Oakland hit eight homers in two days, with back-to-back homers in the second inning of both games. Lowrie’s drive to straightaway center was nearly caught at the wall by a leaping Eli White, and Murphy followed by blasting an 0-2 pitch to left-center.

The Rangers’ Nick Solak, in a 10-for-55 slump and batting ninth for only the second time this season, hit a one-hop double off the wall in right-center with two out to score David Dahl.

Kolby Allard (2-6) allowed all four homers, striking out three and walking none. He has lost to Oakland three times in 18 days, twice to Bassitt, and has dropped the last five starts against the A’s. 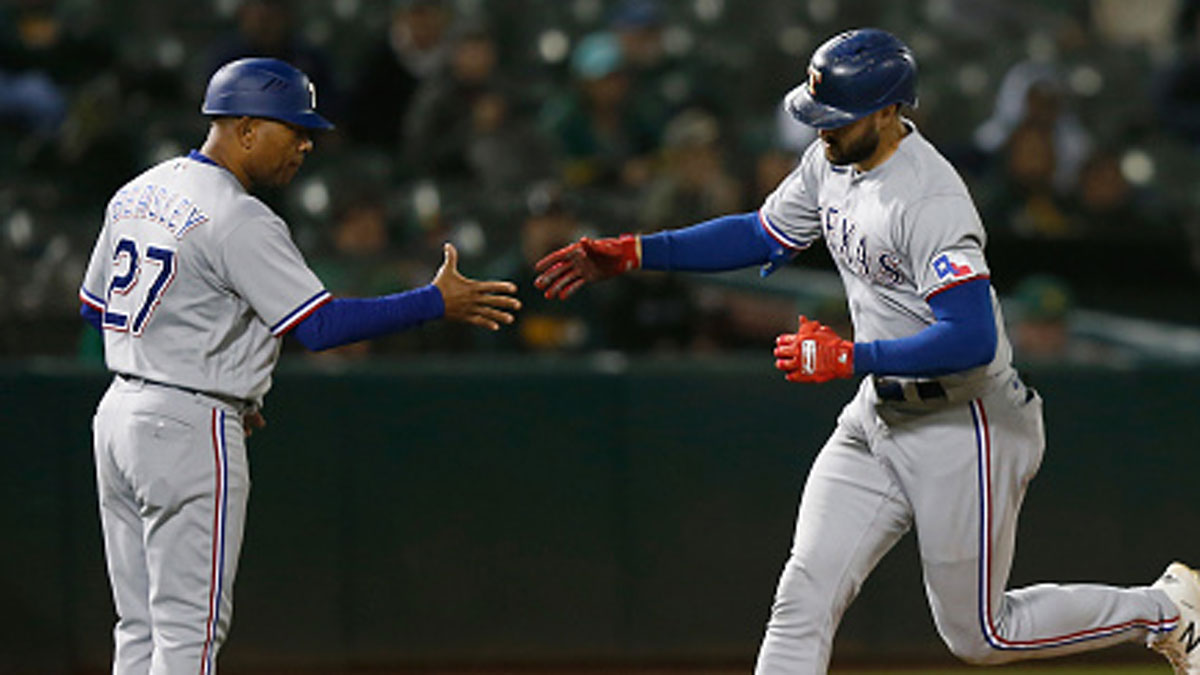 A Player and Coach's Journey From Chemotherapy to Home Run Derby 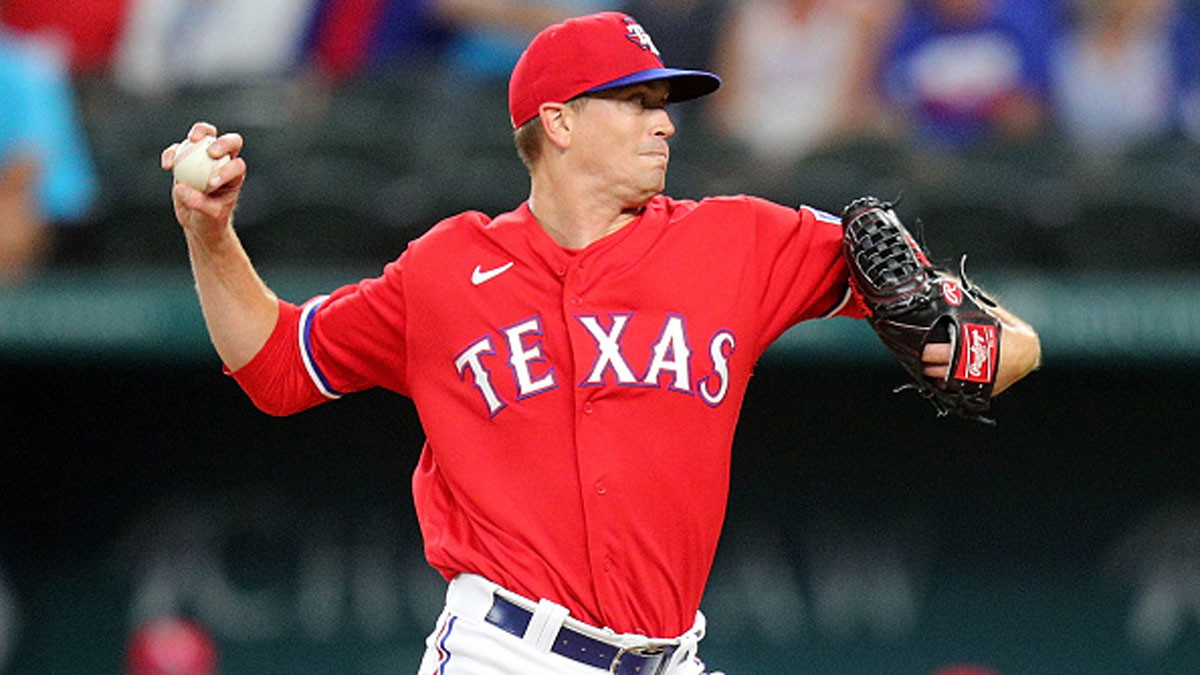 SHORT HOPS
It was the Athletics’ first series win since sweeping the Los Angeles Angels from June 14-16. ... Rangers RF Joey Gallo, with 11 home runs in his last 12 games and 24 this season, was given the day off. Gallo will also participate in the Home Run Derby at Coors Field on Monday. ... Dahl matched a season-high with three hits.

UP NEXT
The A’s will begin a six-game homestand on Friday with the first of three against the Indians.

Rangers RHP Jordan Lyles (5-5, 4.86) will start on Friday against Toronto at Buffalo, New York, as Texas begins a season-long 10-game road trip. Lyles has won his last three starts after winning two of his first 14 this season.